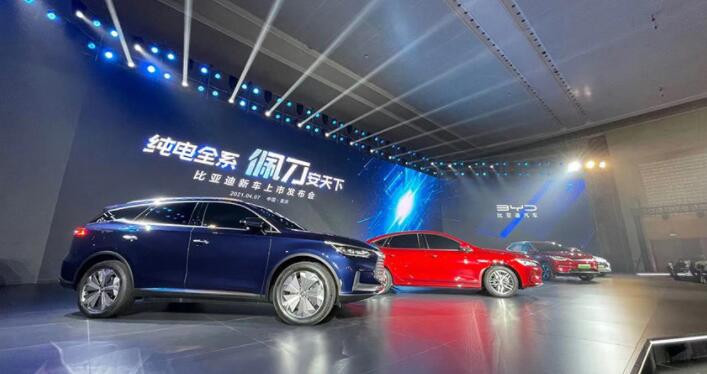 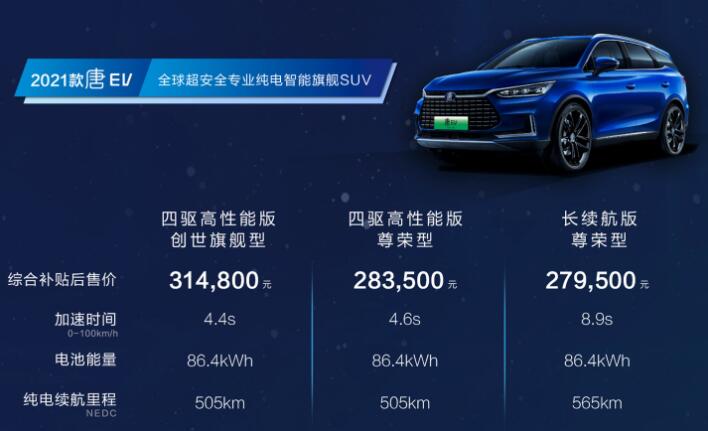 Wang Chuanfu, BYD's founder and chairman of the board, said the company's electric vehicle models will all use blade batteries, and all batteries will be tested with pinpricks.

Wang said the blade battery will not spontaneously combust and can still be used normally after being crushed by a 46-ton truck. 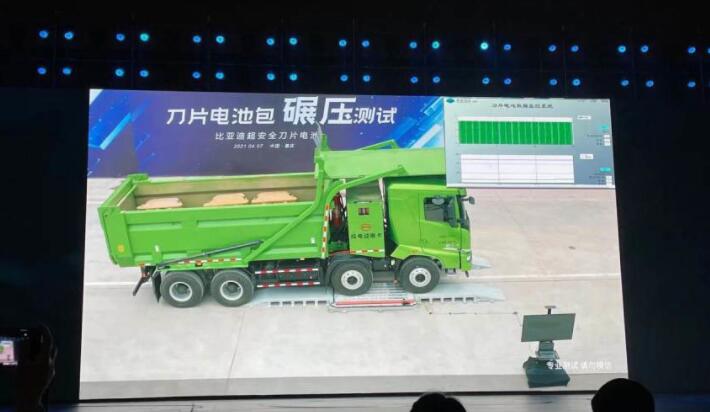 Production capacity for the blade battery is now rising rapidly and has been supplied to Chinese luxury car brand Hongqi, and will be installed in many mainstream brands of new energy vehicles, Wang said.

In the past few years, China's electric vehicle models will generally choose ternary lithium batteries which have a higher energy density, and lithium iron phosphate batteries are more often found in the commercial vehicle sector.

BYD makes the energy density of the blade battery catch up with the mainstream ternary lithium battery through its unique packaging mode.