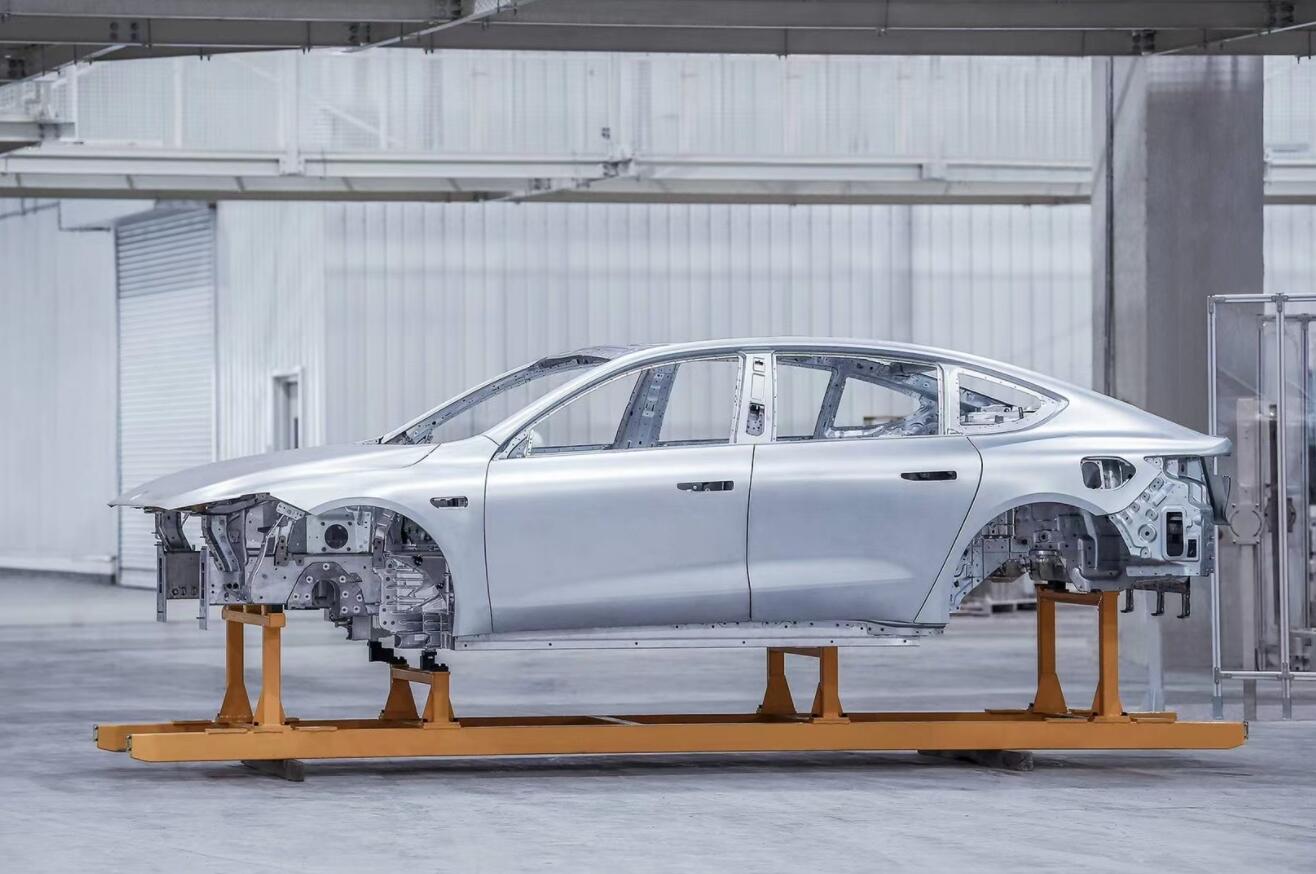 The first production line body for NIO ET7, the first flagship electric sedan from Chinese electric vehicle company NIO, rolled off the production line on April 1 at its Hefei manufacturing base, paving the way for the vehicle to be delivered on schedule in the first quarter of 2022.

The production line body is a welded assembly of structural body parts and coverings, which is a very important part of the ET7 in the Confirmation Build process, according to NIO.

The new welding line specially manufactured for ET7 at Hefei Advanced Manufacturing Base will also be put into operation soon, which means the ET7 production vehicle is getting closer to its official debut.

At NIO Day, the annual NIO event on January 9 this year, William Li, founder, chairman, and CEO of NIO, unveiled the NIO ET7 sedan and said that the model began accepting pre-orders. 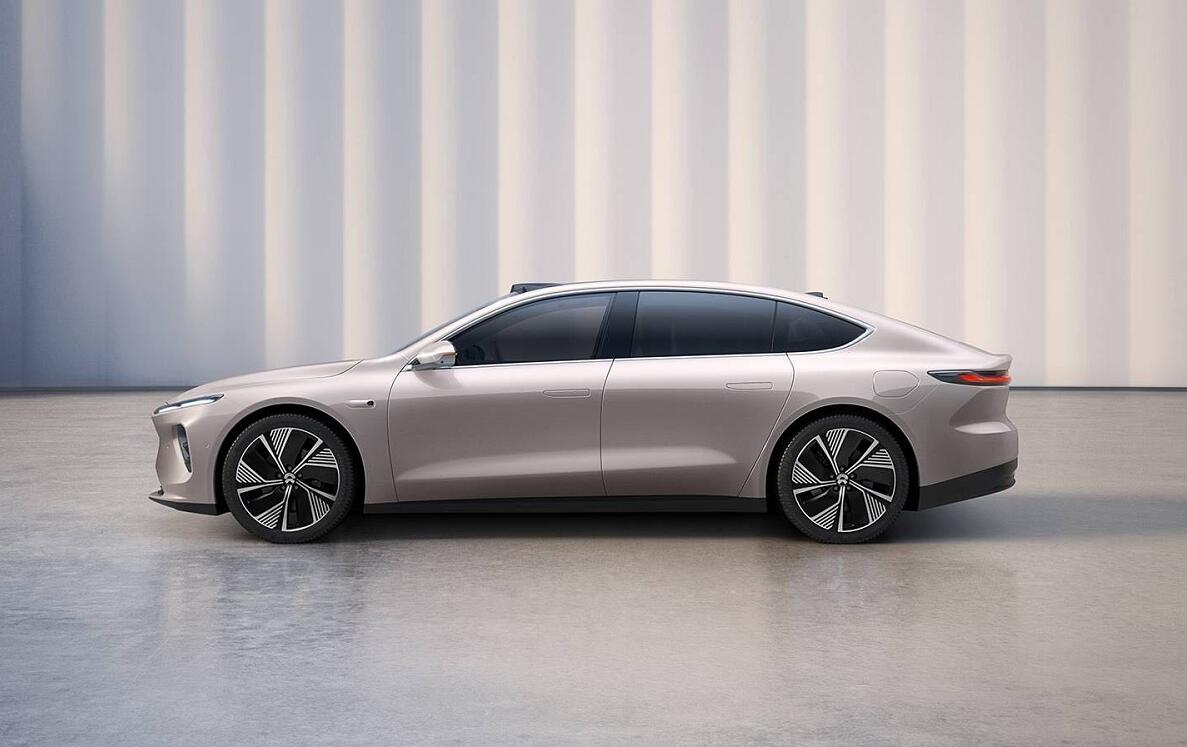 Previously the company's models were all Chinese favorite SUVs, including the ES8, ES6, and EC6.

NIO has never disclosed the number of orders for the ET7 but has said several times that it has exceeded expectations with more orders than any previous models.

The car will be equipped with a 150kWh solid-state battery with an energy density of 360Wh/kg in the future and boasts a maximum range of up to 1,000km.

However, it is worth noting that Li stressed in an interview after NIO Day that the battery is more accurately described as a "semi-solid-state battery".

The first production vehicles of the model are expected to open for delivery in the first quarter of 2022. 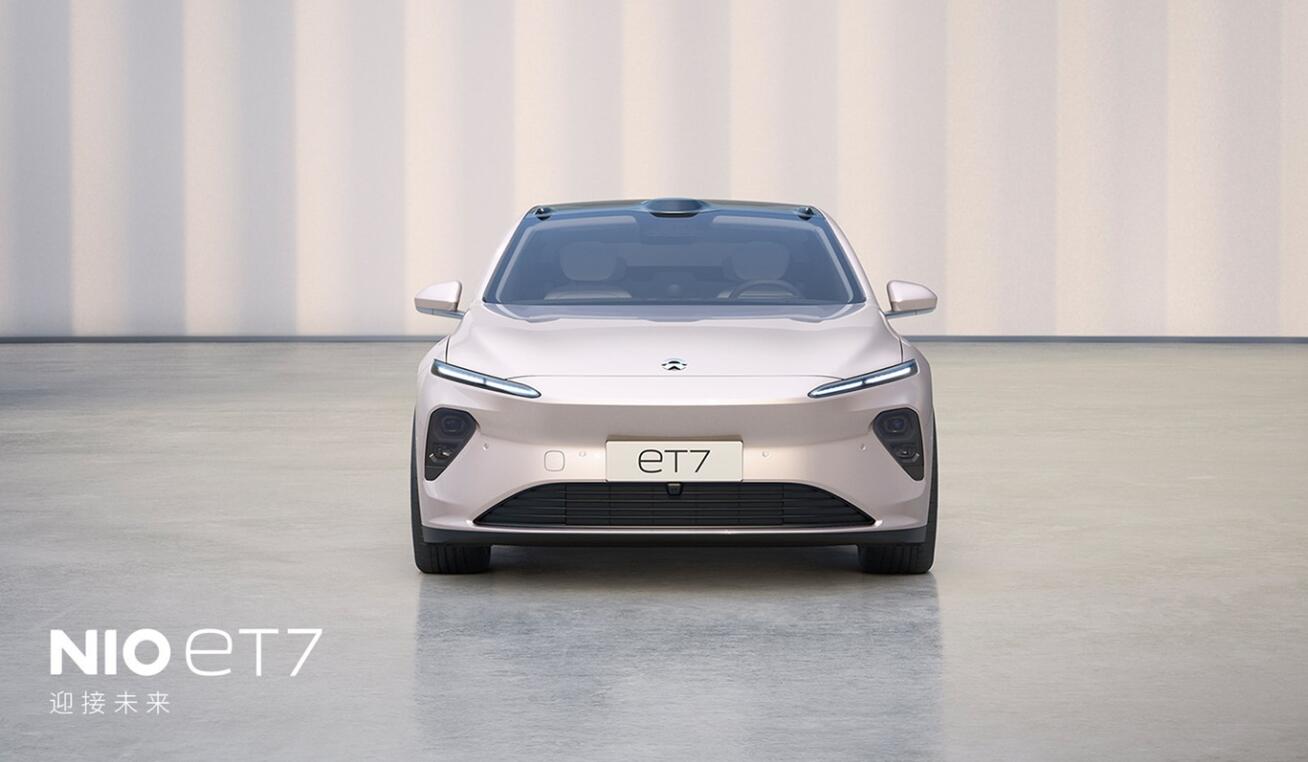 The NIO ET7 is equipped with air suspension and dynamic damping control to provide good comfort. The wind resistance coefficient is as low as 0.23 Cd and the 0-100 km acceleration time is only 3.9 seconds.

The most striking feature of the model is the LiDAR and camera on the "head" of the vehicle, making it one of the first models to be equipped with LiDAR.

In addition to LiDAR, the new car has a total of 33 sensors to help the vehicle achieve a higher level of assisted driving capability.

In terms of arithmetic power, the car is equipped with four Orin chips from NVIDIA with ultra-high bandwidth image interface, ISP can process 6.4 billion pixels per second and total arithmetic power is up to 1016 TOPS.

The car is equipped with a hovering 12.8-inch AMOLED center screen and 23 speakers with up to 1,000W of audio power as standard.

Li said in the Q4 earnings call that NIO will have a double-shift capacity of 300,000 vehicles by the end of this year. 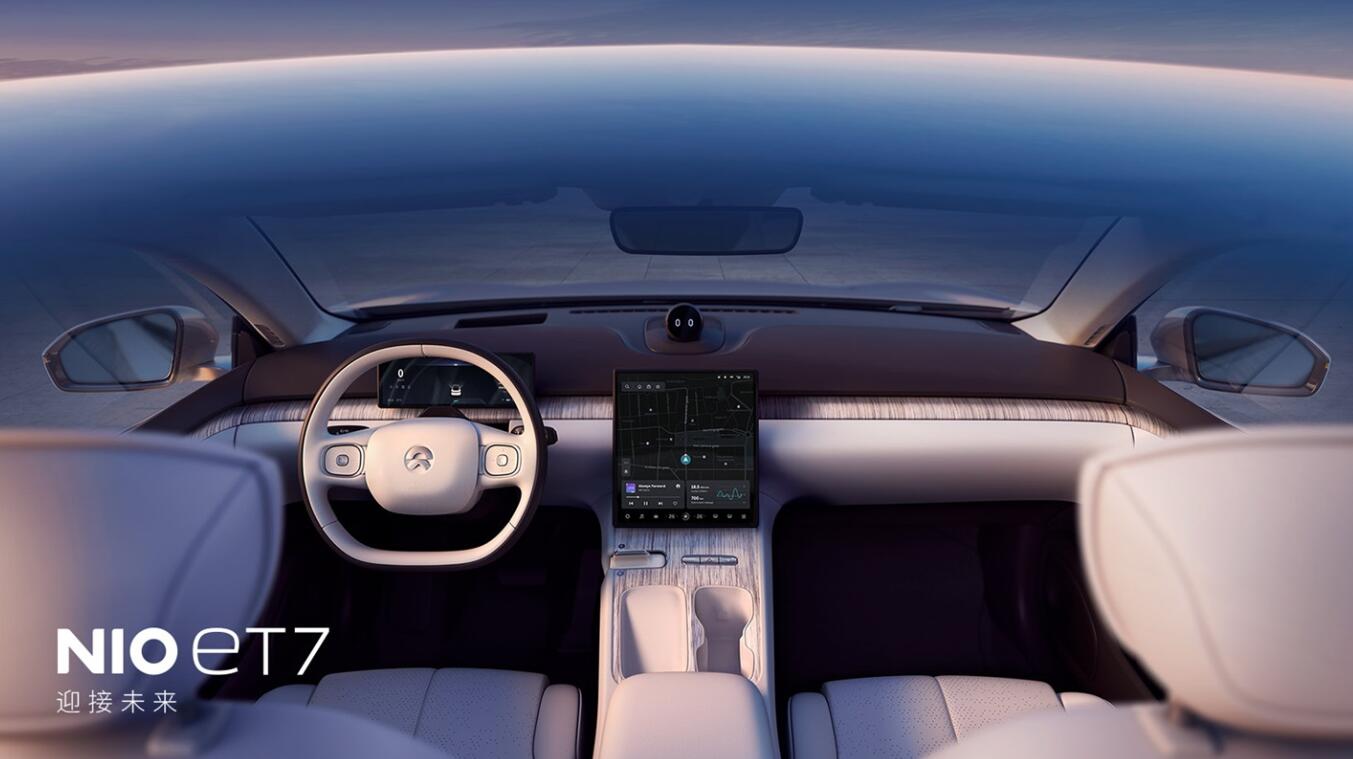