Last week, Reuters reported that the Chinese EV trio was hiring investment banks to prepare for their Hong Kong listings.

XPeng has contacted Bank of America and Morgan Stanley, while Li Auto is working with Goldman Sachs and UBS. The two are expected to complete the listing in the third quarter with an expected $1 billion to $2 billion in capital raised, Reuters said.

Earlier this month, Reuters said NIO, XPeng, and Li Auto plan to list in Hong Kong as soon as this year, to tap an investor base closer to home.

The trio each aims to sell at least 5% of their enlarged share capital in the Asian financial hub, the March 9 report said. Based on their New York market capitalization at that time, proceeds could total around $5 billion, the report said.

The EV makers have been working with advisors on the sales which could begin as early as mid-year, one of the people said. The three are looking to take advantage of growing demand from prospective investors in Asia.

So far, none of the three companies has commented on the matter. 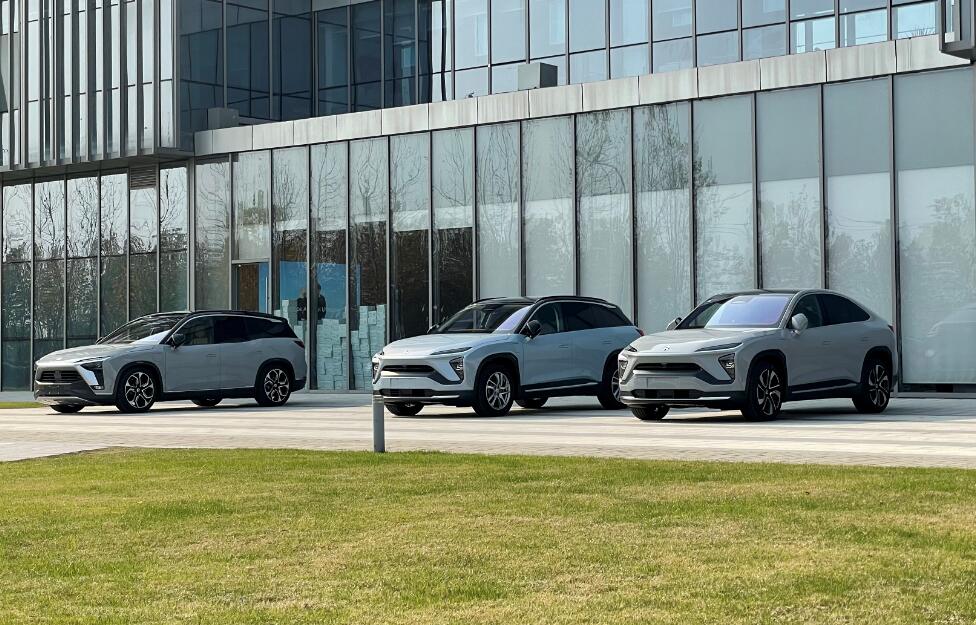