Evergrande Group has planned auto production bases including those in Guangdong, Shanghai, Tianjin, and Liaoning, with a total capacity of over 1 million vehicles planned in the first phase.

Two of the production bases were completed in 2020 and will start production this year.

Nine of the 14 vehicles designed by the company have already been unveiled, but none have yet begun mass production.

The company aims to produce and sell more than 1 million vehicles by 2025 and more than 5 million by 2035.

Evergrande originally chose to partner with Faraday Future to make cars but changed its plans due to the debt crisis of the latter's founder Jia Yueting.

Previously Evergrande Auto said it had set up a joint venture with Tencent, in which Evergrande Auto holds a 60 percent stake, to jointly develop an in-car smart operating system. 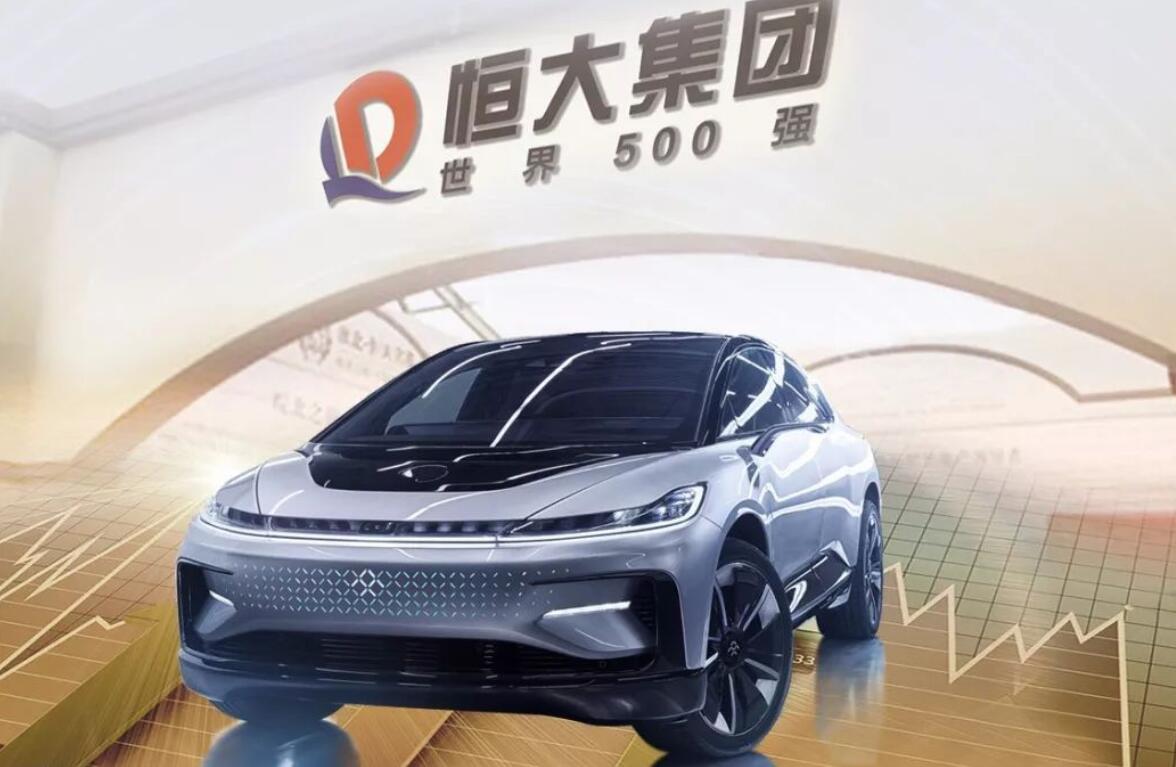