2019 was the toughest year for Chinese electric vehicle company NIO, and it's still being brought up by the company's executives as well as the media today.

During the most difficult months, NIO even sold 200 million RMB ($31million) worth of factory equipment to rival Tesla in order to maintain its capital chain, according to an interview with him published by LatePost on Tuesday.

"The stamping line equipment for Tesla's Shanghai plant was sold to them by us, which is kind of like us selling a weapon to a competitor," Li said.

NIO spent half of its price as a down payment to reserve this equipment, which normally costs 18 months before being shipped. At that time, the equipment had already come to the customs and would soon be ready for use.

Tesla would waste a long time if it started pre-ordering at the time, and NIO’s action saved at least six or seven months for it, Li said, adding through which NIO received more than 100 million yuan.

"They didn't know that we might not have actually made it through at that time without their fund. It was kind of mutual help," Li said.

In addition, NIO restructured its team at the time, firing more than 3,000 employees, including 30 percent of its managers, Li said.

In September 2018, NIO came into the US stock market without raising the planned $2 billion, leaving cash flow tight.

In the second quarter of 2019, NIO's share price fell below $4 for the first time, less than 1/3 of the listing price. Six months after that, a significant portion of senior management, including the former CFO, left the company.

At that time, the capital market was not very enthusiastic about investing and NIO's battery had safety problems. The ES8 was still in the process of being improved in the early stage, revealing many management problems.

But these are all things Li expected. He said the biggest difficulty was when the battery had safety problems and had to recall the product.

He believed that maintaining good customer relationships and protecting customer rights are the most critical things.

NIO's investment in customer relations has paid off.

Its loyal customer base gave Li great confidence when NIO was going through the biggest storm since its inception.

In the fourth quarter of 2019, NIO had only RMB 1 billion in cash reserves. However, more than 8,000 owners risked NIO's collapse and lack of after-sales service by purchasing their cars, bringing NIO more than RMB 3 billion in cash. 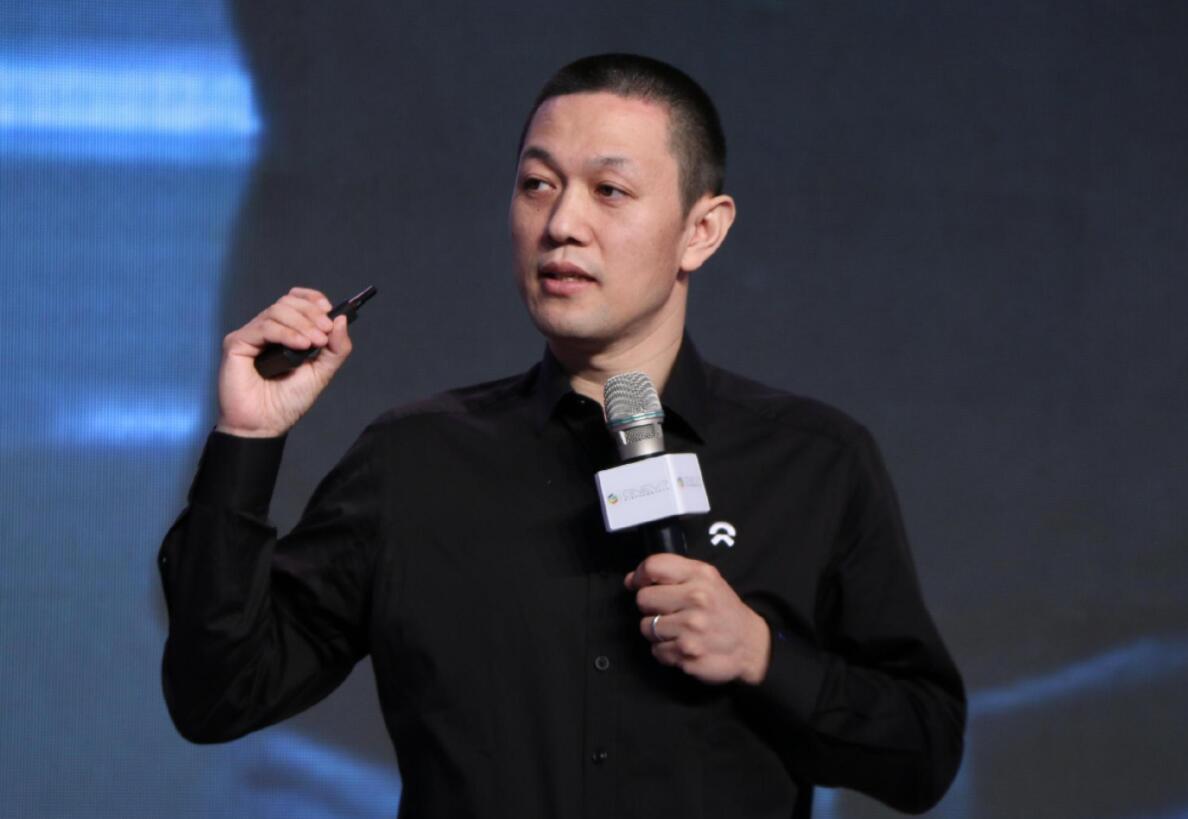