In response to a price increase for Tesla's China-made Model Y, the US electric car company said it was due to rising production costs, according to a report by National Business Daily on Wednesday.

For other models, including the China-made Model 3, the company has no plans to raise prices, the report said, citing Tesla's source.

Earlier Wednesday CnEVPost reported that Tesla announced that it is raising the price of its China-made Model Y by 8,000 yuan ($1,126), with immediate effect.

Grace Tao, Tesla's vice president of external affairs announced the price adjustment on Weibo. The Model Y Long Range will be priced at RMB 347,900 and the Performance at RMB 377,900 after the move.

Customers who have previously ordered vehicles are not affected by the price increase, Tao said.

Besides, the company's CEO Elon Musk announced that its US website supports the use of Bitcoin for payment, sending the cryptocurrency to rise by $1,000 within two hours. 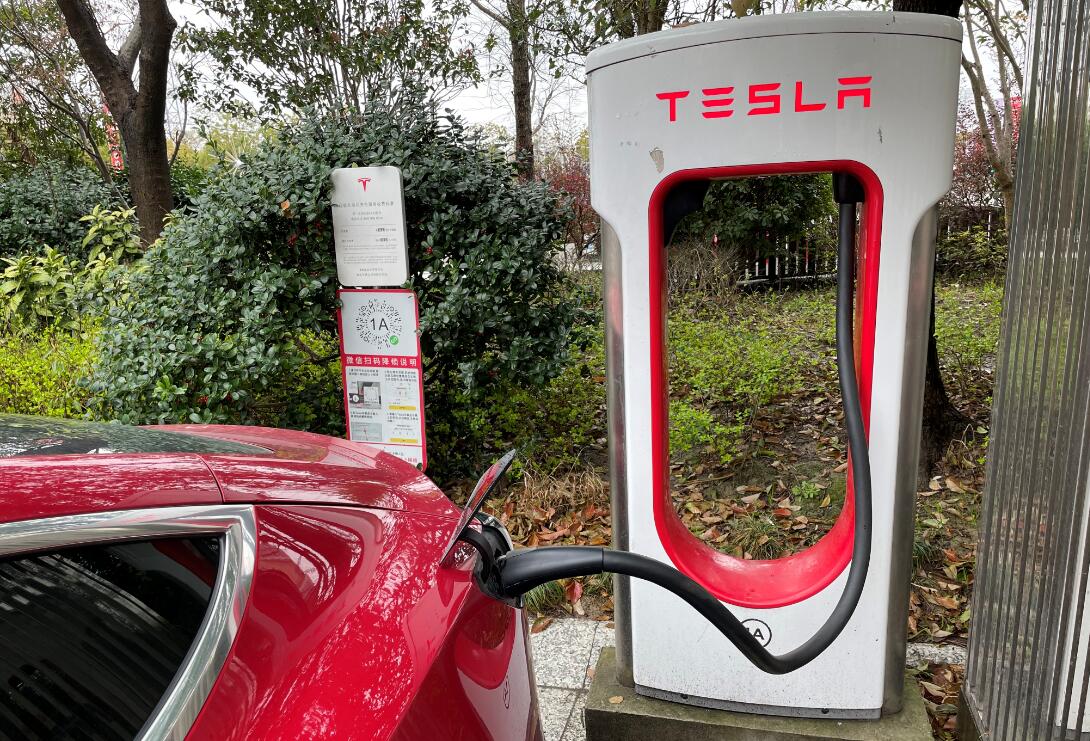