Grace Tao, Tesla's vice president of external affairs announced the price adjustment on Weibo. The Model Y Long Range will be priced at RMB 347,900 and the Performance at RMB 377,900 after the move.

Customers who have previously ordered vehicles are not affected by the price increase, Tao said. 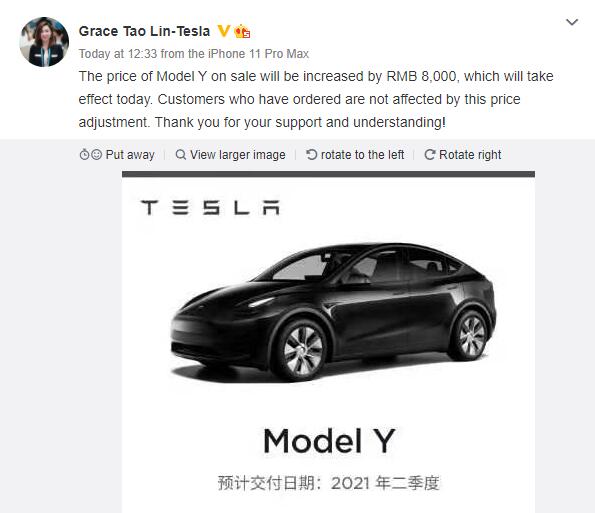 Tao did not explain the reason for the Model Y price increase. Questions in her Weibo comments section about whether this was related to the chip or raw materials also went unanswered.

Many Chinese industry insiders previously believed that the price of the Tesla Model Y would drop to RMB 300,000 to benefit from China's new energy vehicle subsidies.

Earlier this month, Tesla extended the delivery time for the Model Y to two months when media reports speculated that the company also seemed to be suffering from a tight supply of chips.

Information on Tesla's China website shows that if you reserve a Model Y now, the expected delivery date is the second quarter of 2021.

Sales of the China-made Model Y reached 4,630 units in February. 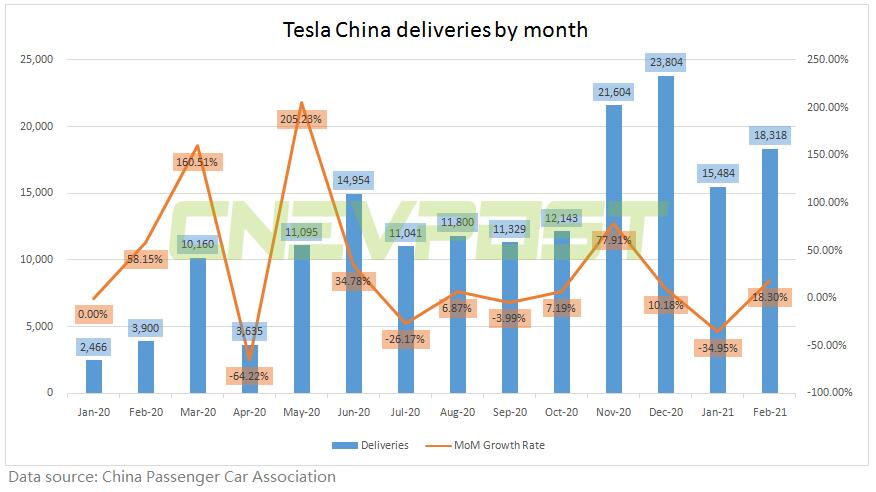 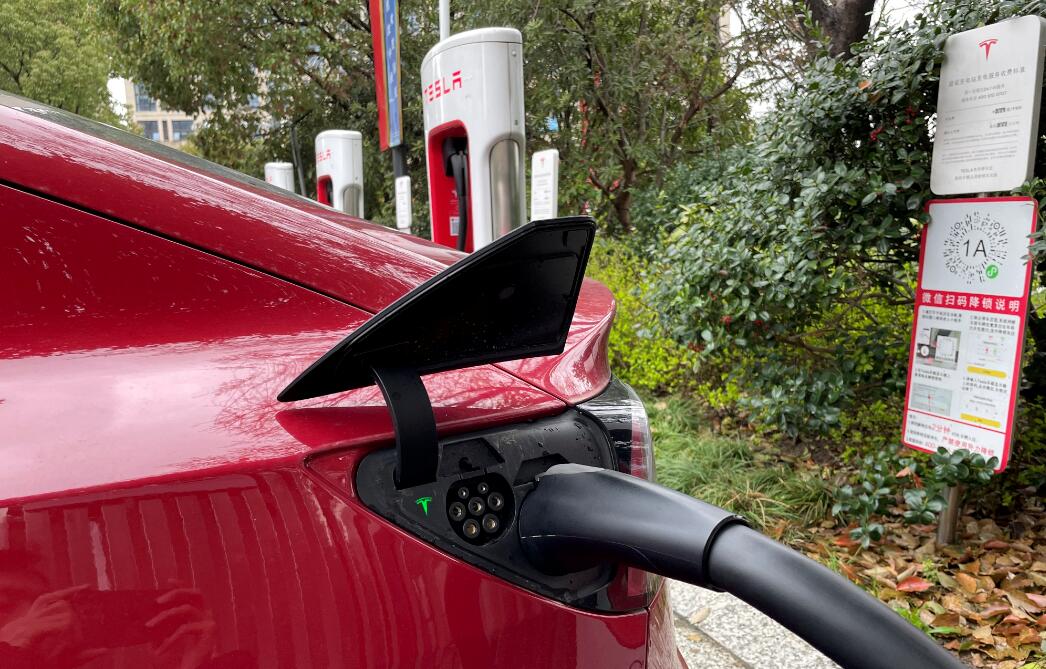