BAIC New Energy Changzhou, BAIC Motor, and BAIC Guangzhou Automotive plan to recall 31,963 electric vehicles due to a fire hazard in the batteries they carry.

The recall, announced Tuesday on the website of China's State Administration for Market Regulation, involves EX360 and EU400 pure electric vehicles produced from Nov. 1, 2016, to Dec. 21, 2018.

Due to consistency differences in the power battery systems of some vehicles, frequent fast charging in a high-temperature environment may lead to deterioration in the performance of the battery cells, BAIC New Energy said, adding that in extreme cases it may trigger episodic failure and cause the risk of power battery fire.

BAIC New Energy Changzhou, BAIC Motor, BAIC Guangzhou Automotive will carry out free inspection and repair of the power batteries of the vehicles within the recall area, replace the modules or battery packs if necessary, and upgrade the control strategy software to eliminate safety hazards.

It is worth noting that just a few hours after BAIC New Energy announced the recall, its battery supplier Farasis Energy also issued an announcement saying that the recall stemmed from a consistency problem with the Vulcan batteries in the two vehicles, which posed a fire hazard.

Farasis Energy said it will participate in the recall program and cooperate with BAIC New Energy in the inspection and repair of the recalled vehicles.

The cost of the recall will be covered by Farasis Energy, totaling RMB 30 to 50 million.

This is the first recall program in China to clearly announce the cost of the battery recall and the responsible party. 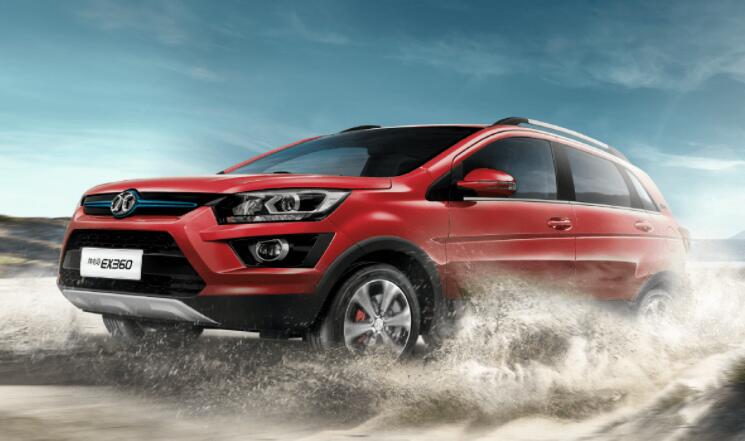 Join our Telegram group to be alerted the moment we publish an article: t.me/CnEVPost
#BAIC New Energy#Recalls
0
Comments (0)