At around 5:15 p.m. Beijing time, China's Ministry of Industry and Information Technology (MIIT) released a list showing that models including the Li ONE, Li Auto's only model, and the BYD e5 and e6 were withdrawn from vehicle purchase tax exemption.

This means that consumers would have to pay higher costs for future purchases, which quickly caused Li Auto's share price to plummet in pre-market trading, falling over 9% at one point.

However, Li Auto later clarified to CnEVPost that the model number removed was the LXA6500SHEVM1, which is no longer on sale, so it was automatically withdrawn by the MIIT one year after it was filed.

The model number of Li ONE currently on sale is LXA6500SHEVM2, which is still in the purchase tax-free model catalog and is not affected.

With this clarification, Li Auto's share price rebounded quickly, recovering most of its losses. 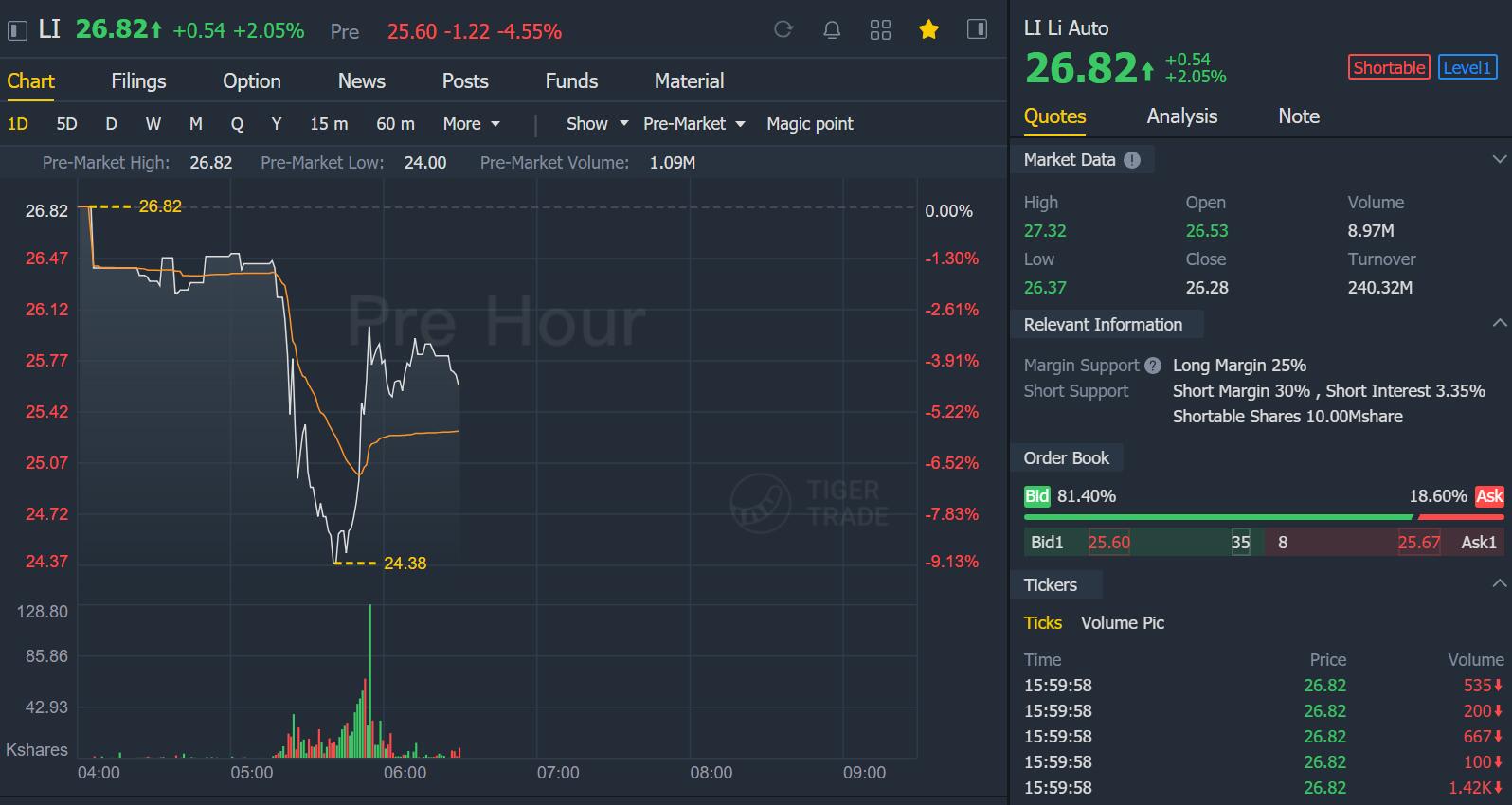 It is important to note that the Li ONE uses extended-range technology with a three-cylinder engine and is not a pure electric vehicle.

The average consumer treats it as a hybrid vehicle, even though it is driven by a battery.

In Beijing, consumers of the model must first have a credit for a gasoline car in order to purchase it. In Shanghai, the model is treated the same as an electric car line.

Li Auto delivered 2,300 units of the Li ONE in February, down 57 percent from January and up 755 percent from a year ago. 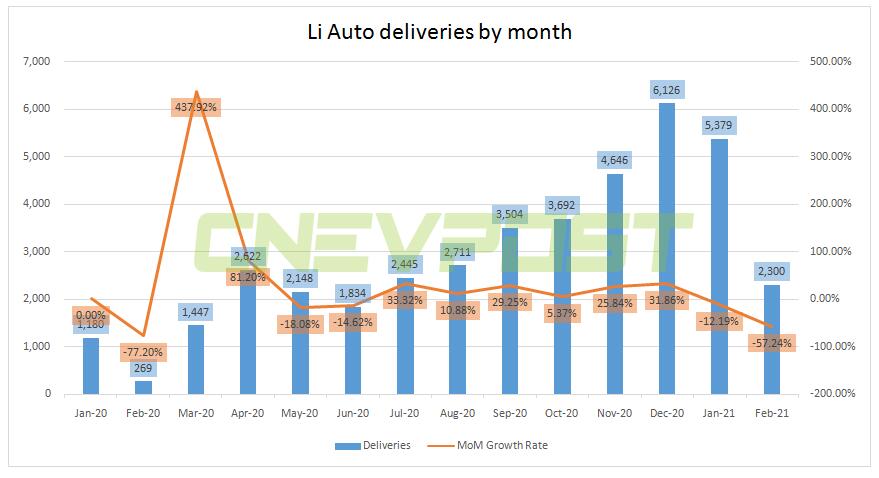