The new brand will come under Geely's upcoming electric vehicle company Lingling Technologies, and will be based on Geely's previously launched "Sustainable Experience Architecture", the report said, citing sources.

This will be Geely's new attempt to target the premium market. It shows the long-standing ambition of its chairman Li Shufu to produce high-end cars "like Mercedes-Benz" to challenge Tesla, the current leader in the electric car industry, the report said.

Geely also plans to implement a broad range of sales and marketing strategies to seek deeper relationships with electric car buyers. It includes following NIO's lead with a product line of apparel and accessories and launching an owner’s club.

In response to the report, Geely said in a reply to Netease Tech that it will announce the matter in due course.

Notably, Geely Holding has applied for several Zeekr-related trademarks with filing dates of March 2021, according to the data provider Qichacha. The status of all of these trademarks is currently "registration pending".

The Zeekr trademark images have also been filed.

In addition, Geely has also applied for the trademark "Zeekr Autonomous Driving," signaling that the future vehicles series will support autonomous driving. 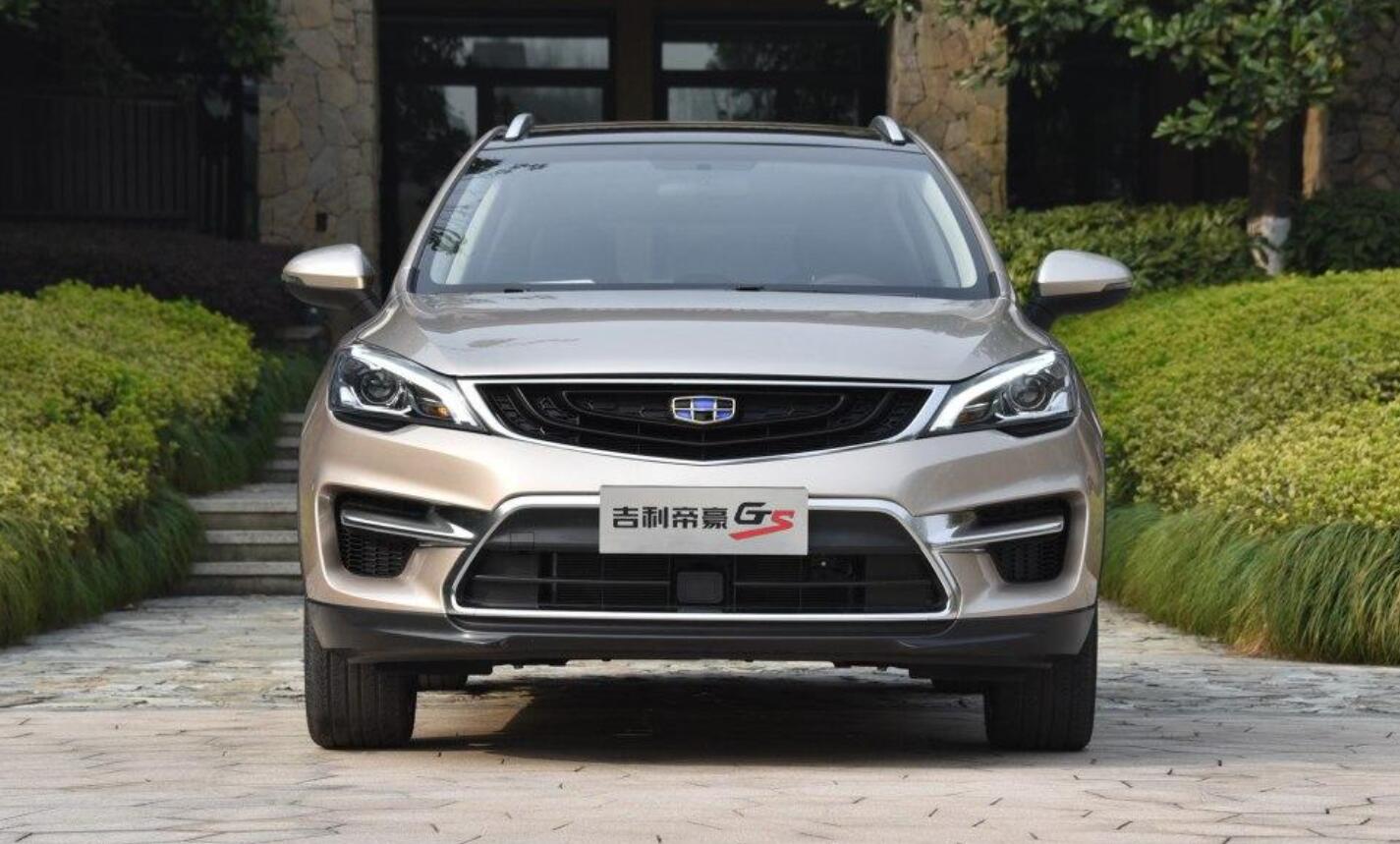