BYD said users recruited for the test are users of BYD's cloud service app and those who like to experience the app's new features.

The beta app uses a new interface, and users can now communicate directly with BYD's product managers or join groups to make suggestions.

BYD says the online mall has over 4.8 million users and over 7 million visits, and the user community has over 1.25 million registrations.

Through this app, which includes points mall, information, vehicle purchase & maintenance & authorization, and membership club, users can complete the entire process from choosing, buying, using, to maintaining a car.

BYD owners now can unlock their cars with Huawei phones 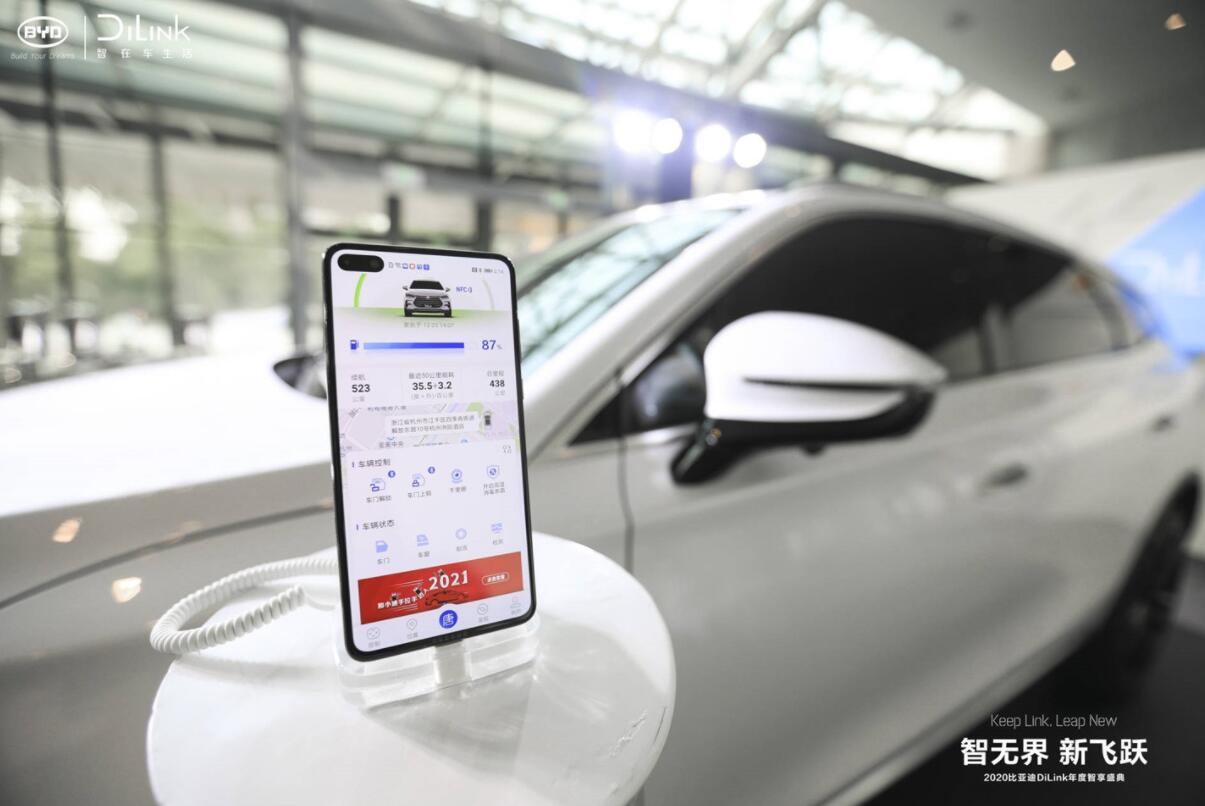