The model is an MPV, based on one of Geely's existing models. It belongs to Geely's independently operated Maple brand, which is seen as an important part of Geely's battery swap ecosystem.

Based on Geely battery swap stations' fully automated chassis battery swap technology, the driver does not need to get out of the car during the battery swap.

The exterior and interior of the Maple 80V are basically the same as the Geely Jiaji, with up to 23 interior storage spaces.

The car is equipped with a drive motor with a maximum power of 100kW and a maximum torque of 230N-m and has a combined NEDC range of 415km.

The Maple 80V is mainly aimed at the car-hailing industry, and Geely says it has already won the favor of several mobility platforms.

On March 1, Caocao Chuxing announced it would put more than 20,000 Maple 80Vs into operation. 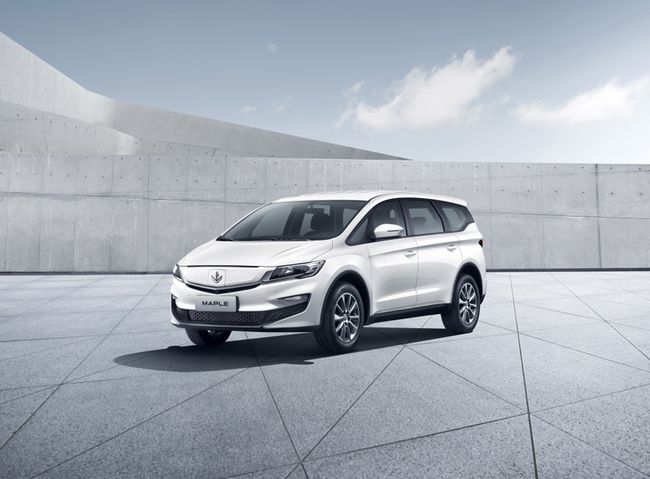 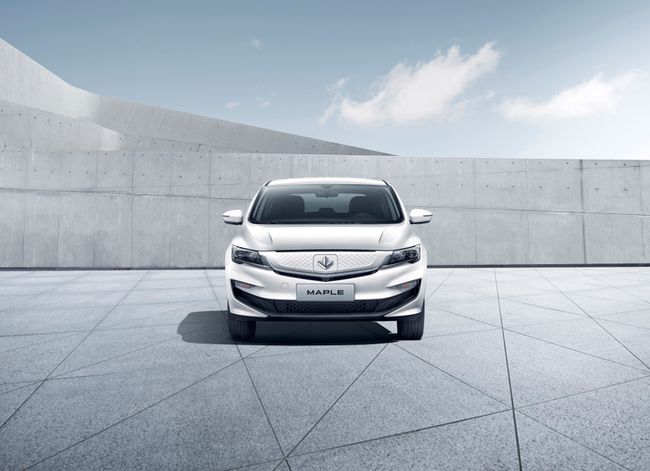 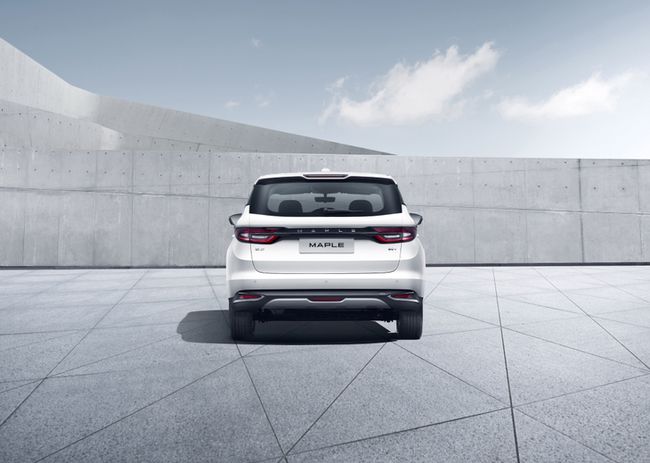 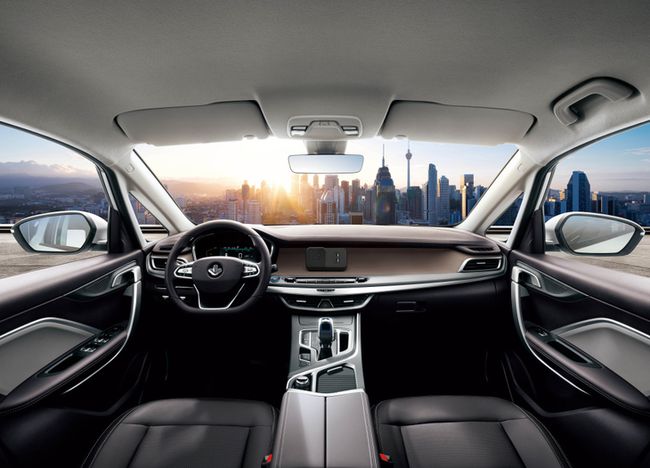