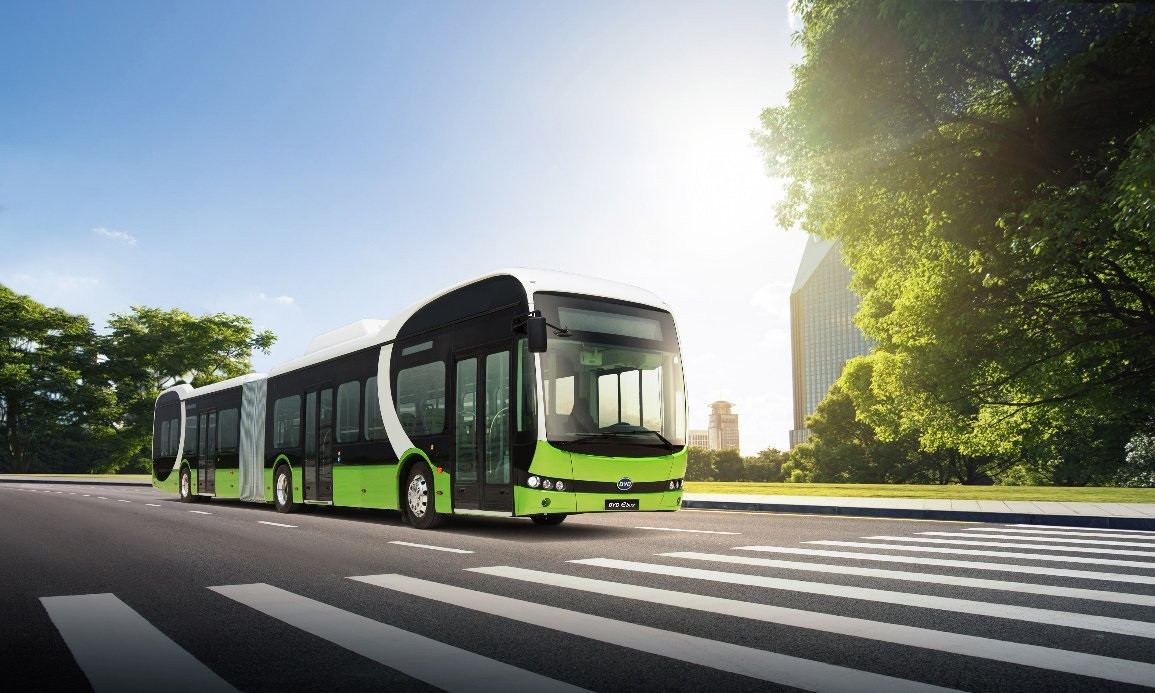 BYD announced on September 22 that it signed an order for 106 electric buses with Nobina, the largest public transport operator in Northern Europe, officially entering the Finnish market.

This is another breakthrough for BYD's European territory after Germany.

All vehicles are expected to be delivered in the summer of 2021, with 64 of them in Helsinki and 42 in Turku, a coastal city in southwestern Finland.

The 15-meter low-bed bus has 50 seats and has a range of 400 kilometers in SORT II (mixed mode) on a single charge.