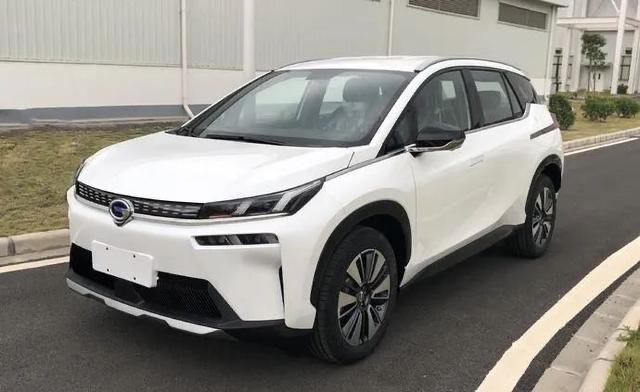 Chinese car maker GAC New Energy announced on May 16 its 5G smart electric vehicle that is equipped with Beidou's high-precision positioning system - the AiIon V. It comes in five variants and is priced from 159,600-239,600 yuan after subsidies.

The Aion V is powered by the latest generation of Huawei's Balong 5000 chip, along with Huawei's V2X module 5G T-BOX (Telematics BOX)) and Ethernet modules.

The T-Box, along with the host, the app and the backend, make up the car's connected car system.

The Aion V is available in three battery capacity versions, with NEDC range of 400km, 500km, 530km, and 600km on pure electric power. 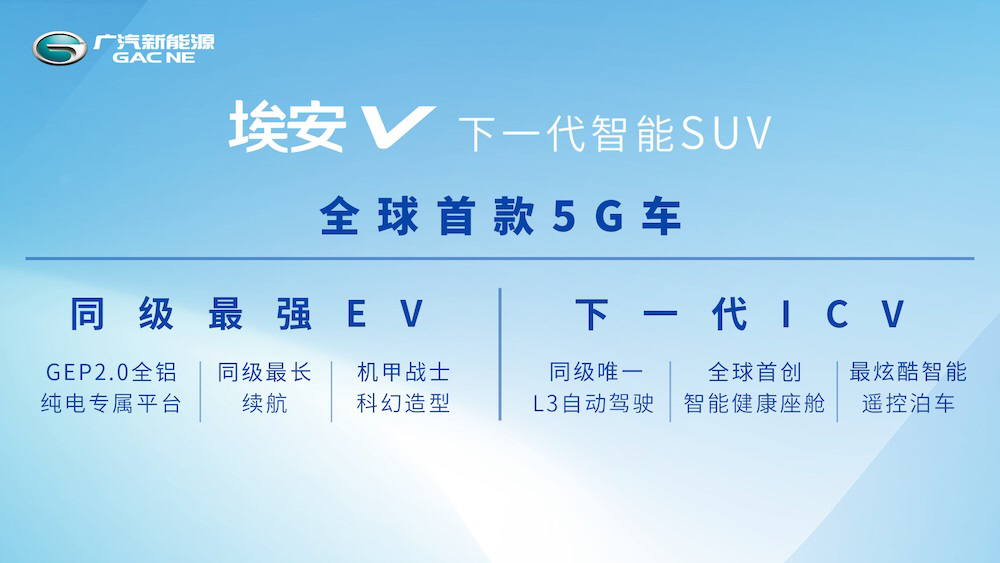 The Aion V is driven by a permanent magnet synchronous motor and is equipped with an L3 level autopilot system and millisecond gesture recognition system.

Combined with the BeiDou high-precision positioning system, it enables automatic driving from 0-120km/h without the driver holding the steering wheel.

GAC general manager said in the field of engines and transmissions China at most is at the same level with other countries. "But in the field of new energy vehicles, we have been able to reach the world's top level."

The GAC New Energy Aion S was second only to the Tesla Model 3 in May sales in China.

On June 8, BYD also announced that the BYD Han will be powered by Huawei's Balong 5000 5G module.