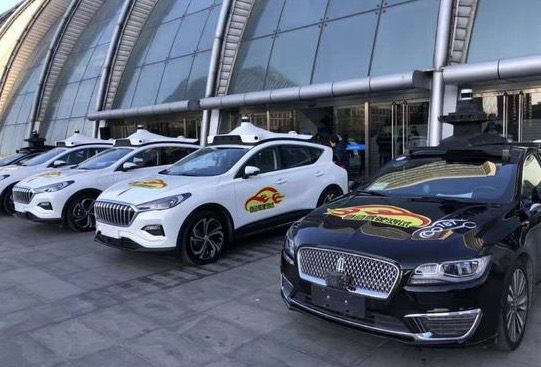 Beijing officially launched a self-driving test for carrying people and objects on Monday, with the Beijing Economic and Technological Development Zone opening a 40-square-kilometer area as a test area for autonomous vehicles, according to Beijing Daily.

Except for the concentrated sections of schools, hospitals, and office buildings, the entire region has basically been opened up. This is also the first time that Beijing has opened a test area for autonomous vehicles.

Baidu's 40 vehicles have been qualified for manned tests, and the cumulative mileage of these vehicles has exceeded 100,000 kilometers.

The Beijing Economic and Technological Development Zone has opened an area of 40 square kilometers as a test area for autonomous vehicles, with a total of 111 roads and a total mileage of 322.46 kilometers.