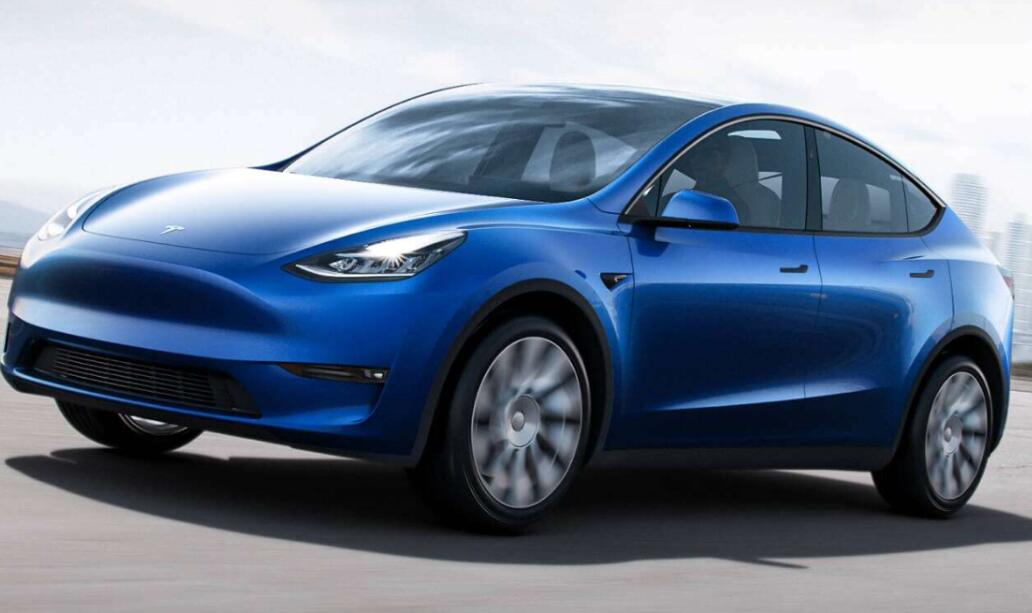 There are less than 40 days before the end of 2019, and the performance of Tesla is watched closely.

According to media reports, based on the first three quarters of performance and combined with fourth-quarter revenue expectations, it is expected that Tesla's total revenue in 2019 may exceed $ 25 billion.

Analysts believe that if Tesla's Model S / X sales continue to increase in the fourth quarter, then revenue will be considerable. It should be noted that Tesla's fourth-quarter growth is likely to come from the Chinese market.

At present, the Tesla Super Factory in Shanghai has obtained a mass production license from the Ministry of Industry and Information Technology, and the domestic Model 3 has also officially appeared.

It is reported that Tesla's Shanghai plant aims to produce 17,400 Chinese-made Model 3s by the end of 2019. Judging from the current progress, even if conservatively estimated, Tesla Model 3 production could reach 12,000 vehicles at the end of the year.

With the commissioning of the Shanghai Super Factory, Tesla will often be effectively released in the fourth quarter, and its revenue will increase accordingly, which is very low compared to the fourth quarter of last year.

Earlier this month,Tesla Shanghai Inc was among the latest list of auto manufacturers in China, according to a document published on the website of China's Ministry of Industry and Information Technology.

This means the popular US electric car maker can finally start mass production in the Shanghai Gigafactory of its Model 3 cars, which starts at 355,800 yuan ($50,000) and delivery will begin in the first quarter of next year.