In its letter to investors, Tesla announced that it was beginning vehicle production in its new Shanghai Gigafactory on a trial basis. The company also showed off images of the factory.

Musk said that it has built four vehicles. Once that's up and running hitting 100,000 deliveries a quarter should be no problem for the automaker.

The Shanghai Gigafactory is “ready for production” and the new Gigafactory cost 65 percent less than the Model 3 production system it built out in the US, which is scattered between the Gigafactory in Nevada and the company’s original factory in Fremont, California, according to Tesla.

And with the Shanghai Gigafactory nearly ready to begin production of the Model 3, Tesla's most affordable car, all eyes are now on China to see what kind of lift the automaker can get in the biggest market for electric vehicles in the world.

On October 17, 2019, we reported that Tesla had been added to a government list of approved auto manufacturers in China, granting the manufacturing certificate that the electric vehicle maker needs to start production in the country.

After starting construction just in January earlier this year, Tesla has been guiding the start of production in Q4 2019 and recent reports indicate that the company is on schedule.

It’s unclear what exactly is the holdup at this point, but one thing is clear: activity has significantly picked up at Giafactory 3.

Today Tesla showed what it looks like inside the factory. Here are the photos posted by Tesla on Weibo: 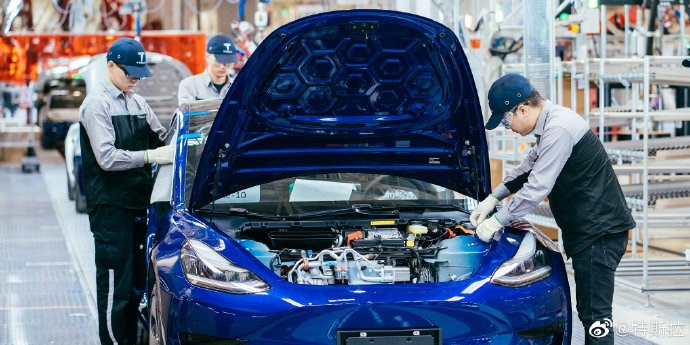 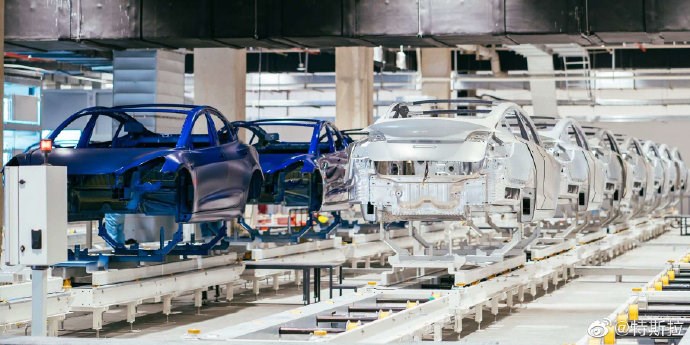 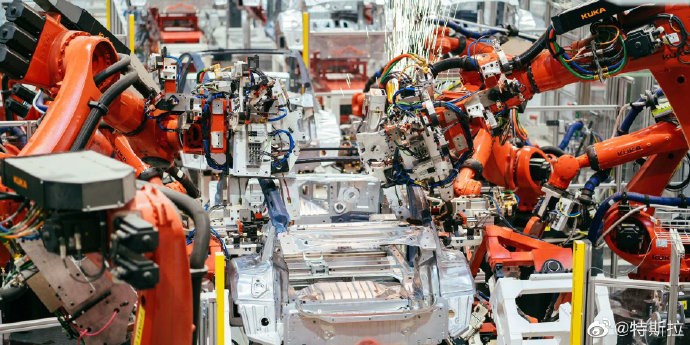