Tesla delivers over 10,000 vehicles in China on day of price cut, report says

Tesla delivered more than 10,000 vehicles in China on the day of the price cut, with Ningbo, Zhejiang province seeing more than 200 Tesla vehicles delivered each day over the weekend just past, media report said. 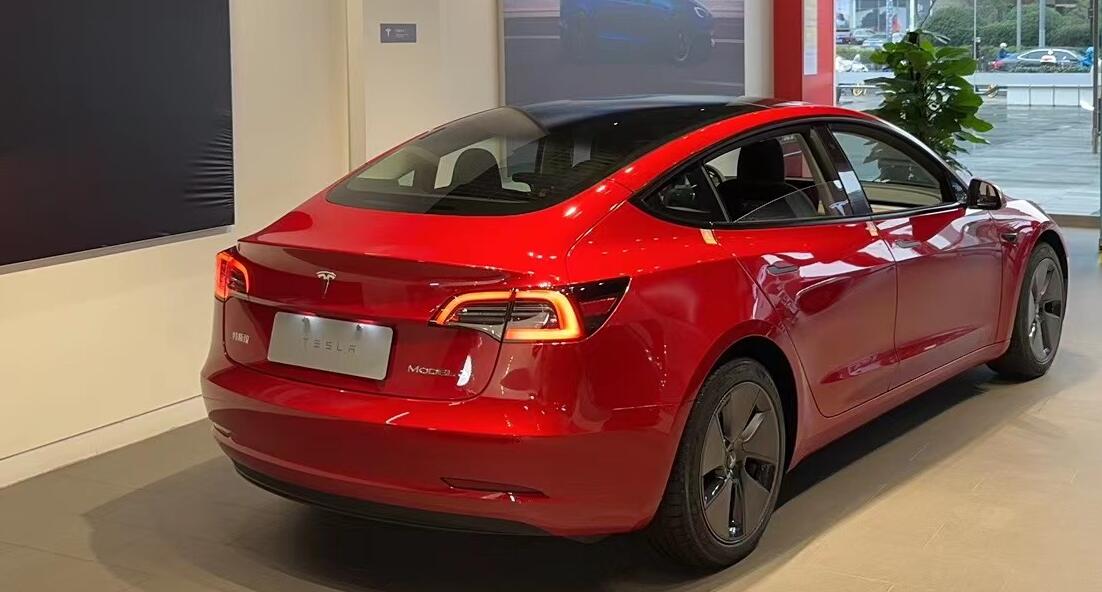 While Tesla's (NASDAQ: TSLA) latest steep price cut in China has sparked protests from many owners who have just received deliveries, the more attractive prices have apparently boosted deliveries.

On the day of the price cut, Tesla delivered more than 10,000 vehicles in China, ifeng.com reported today, citing a mid-level executive at the electric vehicle maker.

During the two days just this past weekend, more than 200 Tesla vehicles were delivered each day in Ningbo, Zhejiang province, the person said.

Tesla sharply cut the prices of the full Model 3 and Model Y lineup in China on Friday, January 6, its second price cut in China in three months.

Tesla's move is seen as a reaction to the slump in demand it is facing in China. It sold 55,796 China-made vehicles in December, down 44.37 percent from 100,291 in November and down 21.24 percent from 70,847 in the same month last year, according to data released earlier this month by the China Passenger Car Association (CPCA).

The wholesale sales figure includes vehicles delivered by Tesla in China, as well as vehicles exported from its Shanghai plant, and those breakdowns are temporarily unavailable.

While Tesla said the company doesn't see other EV makers as competitors and that its rivals are traditional internal combustion engine automakers, the price cuts are clearly having a knock-on effect on China's local electric car companies.

Some consumers who had already completed test drives and decided to buy XPeng (NYSE: XPEV) vehicles switched to Tesla vehicles over the weekend, ifeng.com said, citing salespeople at the Chinese EV maker.

Salespeople at BYD (OTCMKTS: BYDDY), Li Auto (NASDAQ: LI), NIO (NYSE: NIO) and other car companies expressed similar concerns, saying there was nothing they could do about Tesla becoming cheaper, according to the report.

Traffic and transactions at several of Tesla's stores have gone up several times, and one store in Ningbo has every car surrounded by customers, with sales able to allocate only a few minutes to each customer at the height of the crowds, ifeng.com said. 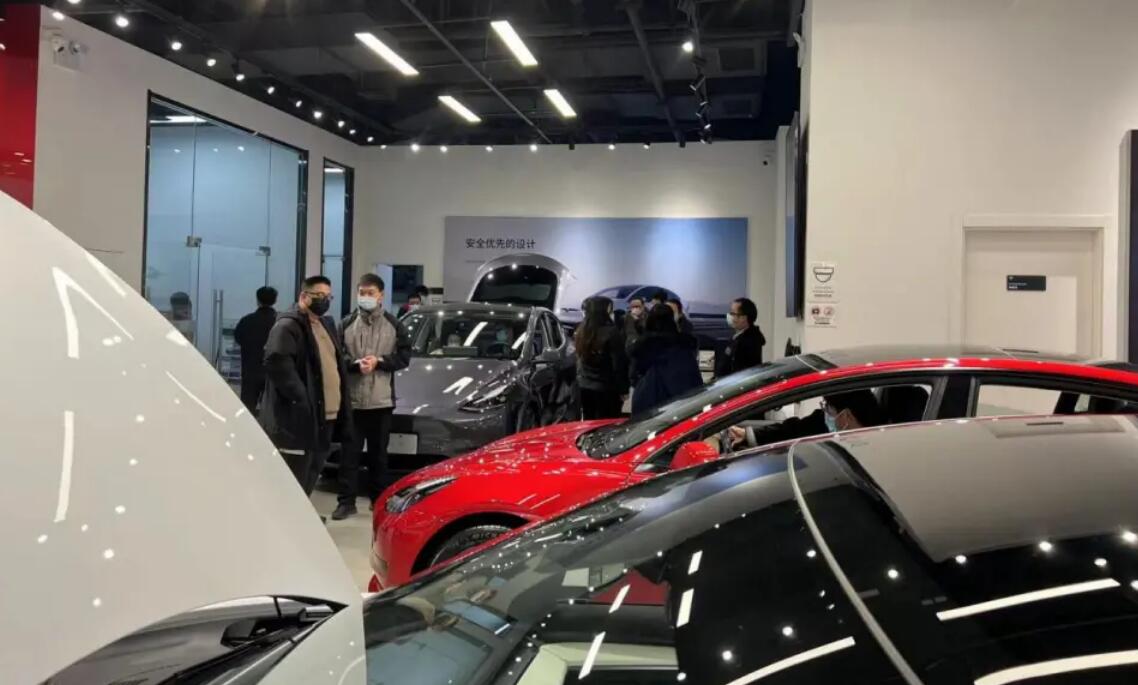 The longer delivery date for the Model Y indicates that the number of people ordering the car is increasing rapidly, ifeng.com said, citing a Tesla employee.