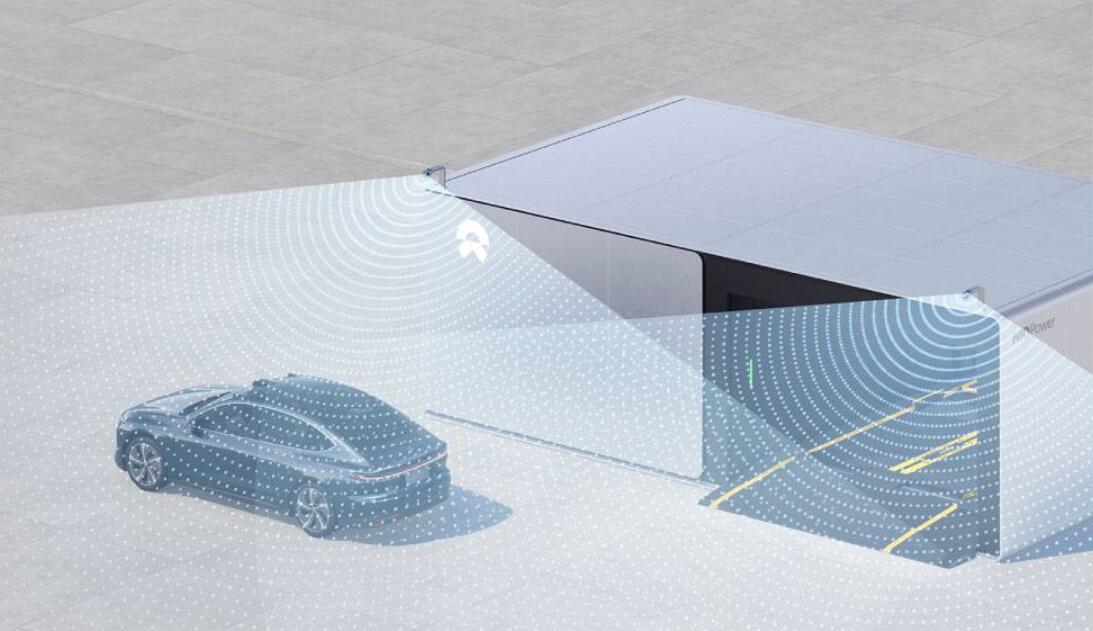 The new battery swap station can store up to 21 battery packs, up from 13 in its predecessor and 5 in the first generation of the facility. 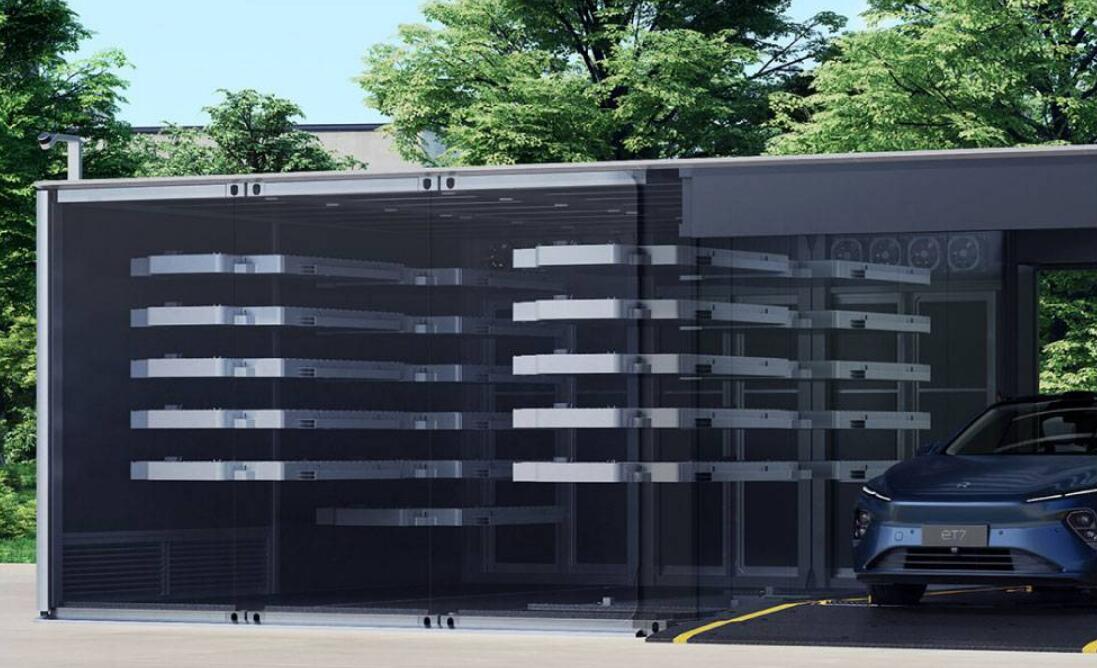 The third-generation battery swap station increases the daily service capacity of a single station to 408, a 30 percent increase over the second generation.

NIO vehicles can change batteries at the new stations in as little as 2 minutes and 30 seconds, 20 percent faster than the previous generation. 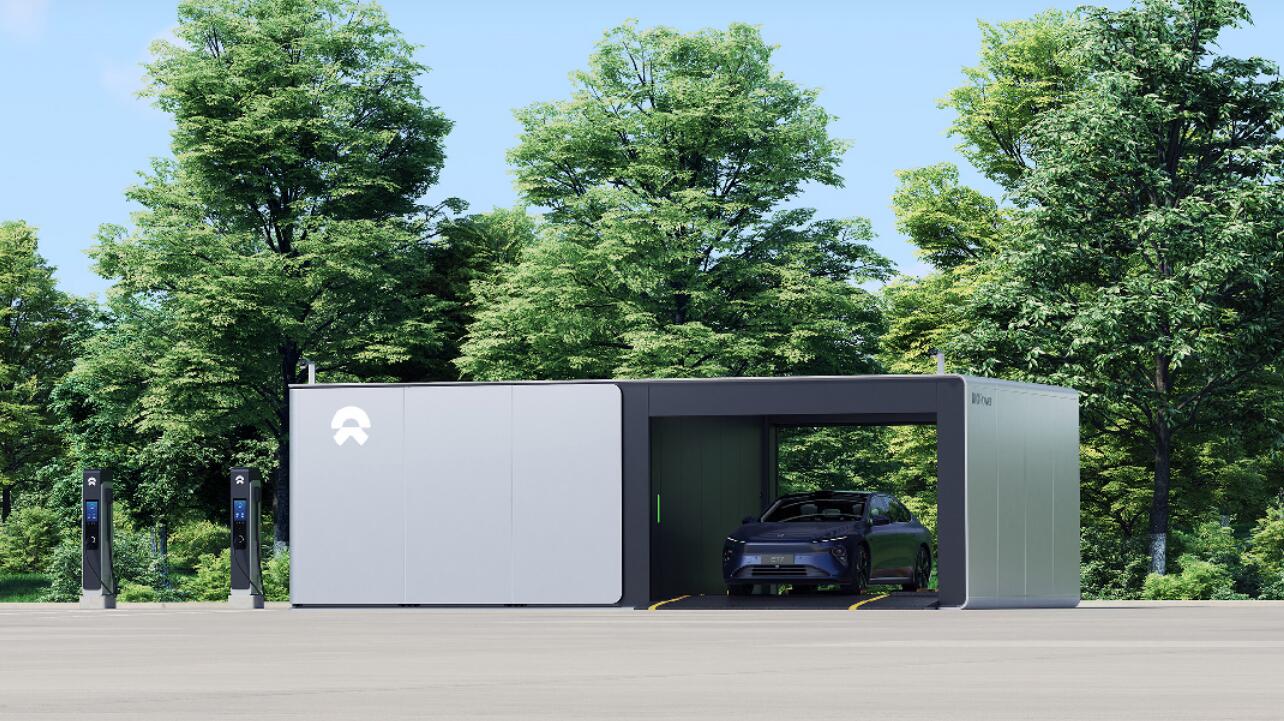 NIO's current NT 2.0-based models are equipped with one LiDAR and four Orin chips, with a total computing power of 1,016 TOPS.

LiDARs and Nvidia Orin chips enable more accurate collaboration between vehicles and stations to support intelligent battery swap functions including summoning and auto-parking, according to NIO. 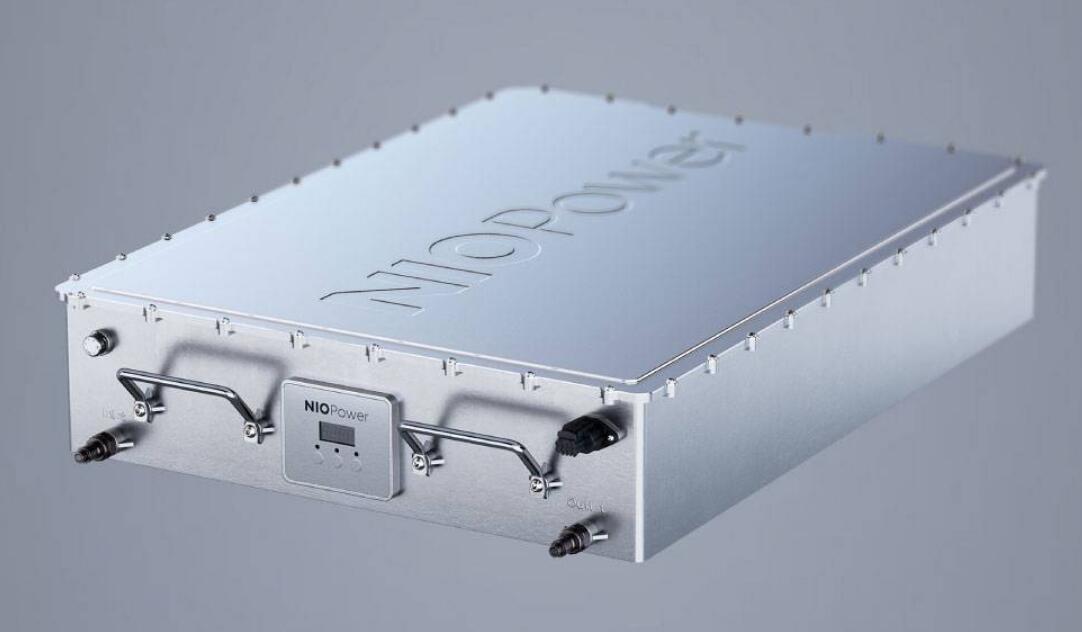 NIO's third-generation battery swap station will be available in March 2023, the company said.

In addition to announcing the new battery swap station, William Li, NIO's founder, chairman and CEO, said NIO aims to have more than 1,700 of the facilities in China by the end of 2023.

The company's goal is to have more than 1,300 facilities in China by the end of this year, and its latest goal means it plans to build more than 400 battery swap stations in 2023.