Farasis Energy is working on adapting a sodium-ion battery with a JMEV model that will be available in 2023. 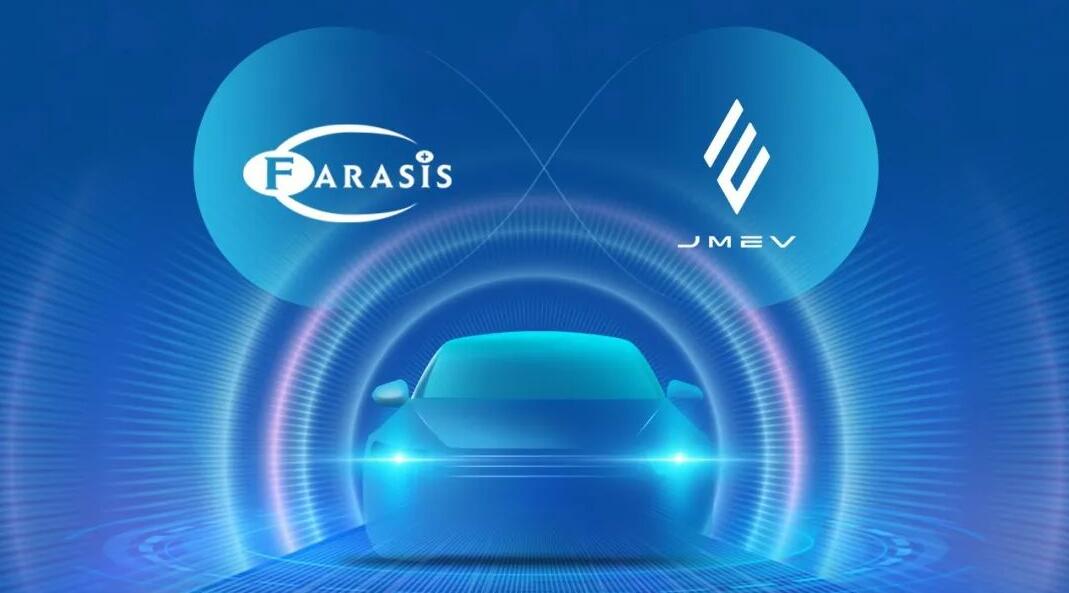 Farasis Energy has become the latest Chinese power battery manufacturer to reveal progress on the development of sodium-ion batteries, as discussions about the new batteries have increased significantly in the past two months.

Farasis Energy recently entered into a partnership with JMEV, a subsidiary of Jiangling Motors Group, in which the two will initiate pre-research work on the adaptation of sodium-ion batteries for the latter's EV3 model, according to a press release from the battery maker yesterday.

Under JMEV's production and sales plan, vehicles with sodium-ion batteries will go on sale in 2023, Farasis Energy said. 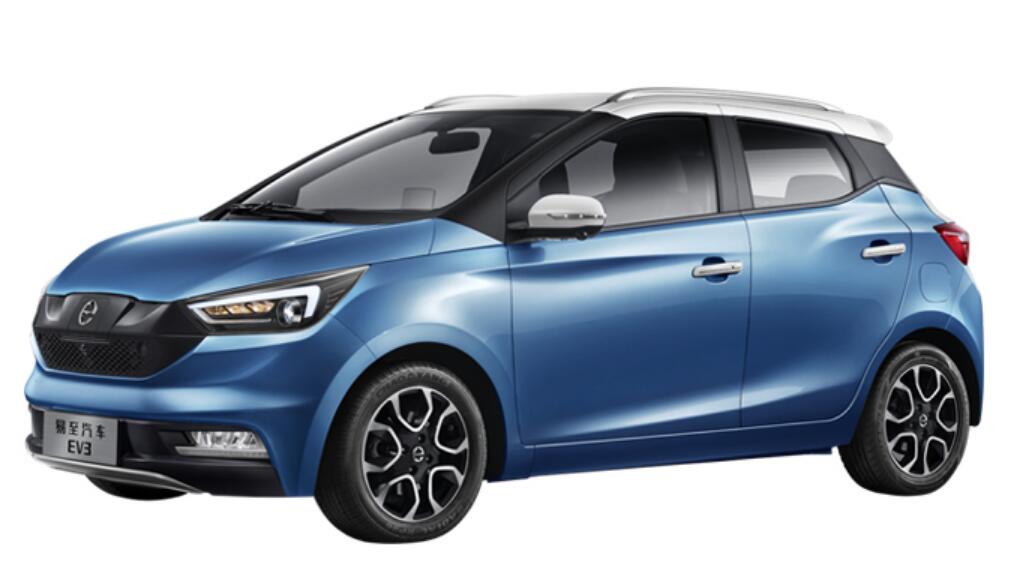 At the same time, the safety, energy density and charge/discharge rate of sodium-ion batteries are comparable to those of LFP batteries, and the low-temperature discharge performance is better than the latter.

Sodium-ion batteries can operate normally in the temperature range of -40°C to 80°C, with capacity retention close to 90 percent at -20°C, according to Farasis Energy.

Farasis Energy is one of the largest manufacturers of power batteries in China and a major player in soft-pack batteries.

The company installed 0.39 GWh of power batteries in China in November, ranking 9th with a 1.13 percent share, according to data released earlier this month by the China Automotive Battery Innovation Alliance (CABIA). 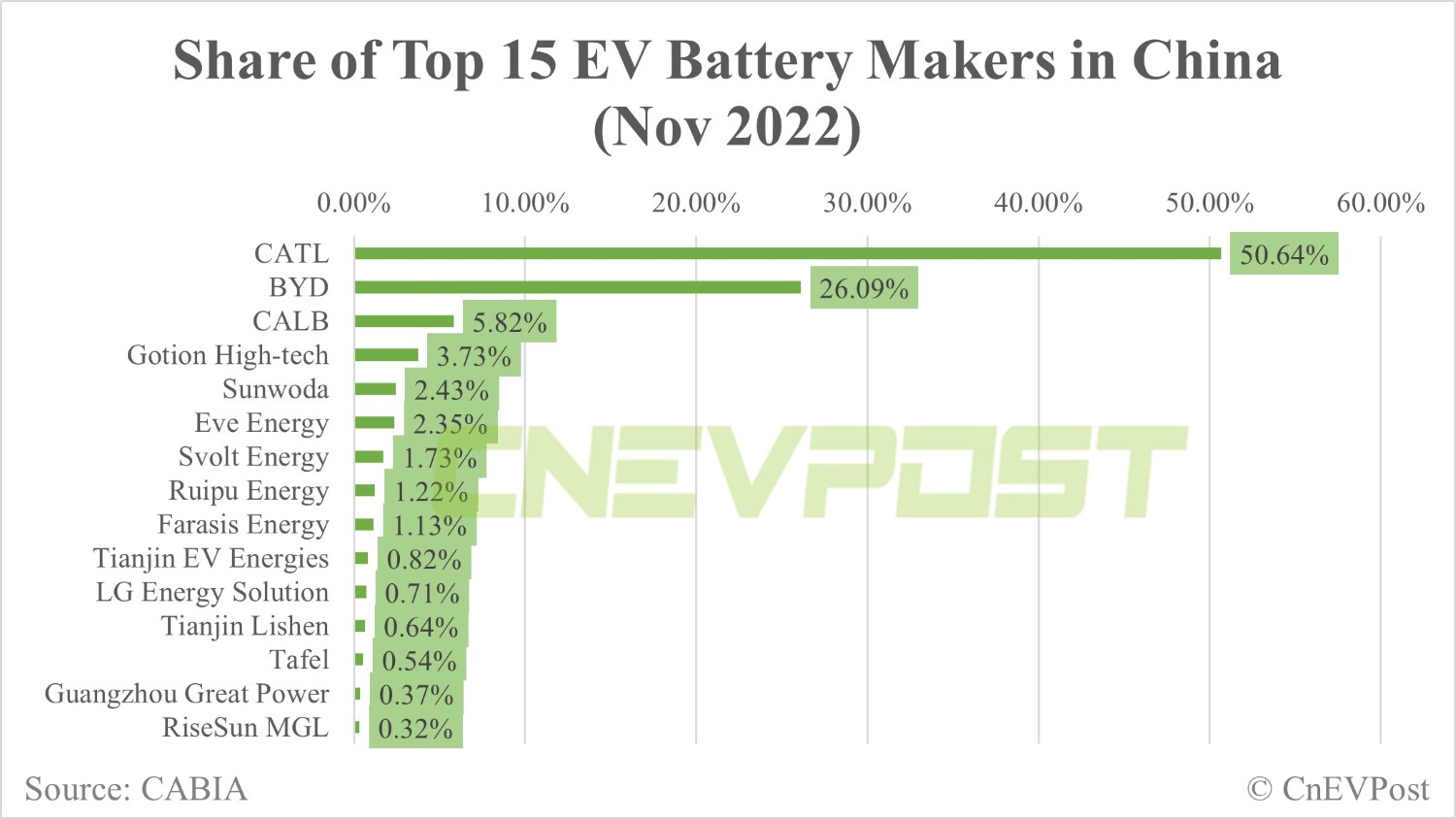 On November 29 this year, CATL research institute vice president Huang Qisen said at a forum that for passenger car applications, sodium-ion batteries can generally meet the needs of models with a range of up to 400 kilometers.

With its pioneering AB battery system integration technology, CATL has achieved a mix of sodium ion and lithium ion, allowing them to complement each other to increase the energy density of the battery system, Huang said.

Hina Battery's current sodium-ion battery has an energy density of 145 Wh/kg and cycle life of 4,500, information on its official website shows.

The BYD Seagull will be offered in both sodium-ion and lithium-ion battery-equipped versions, with the former expected to be priced as low as RMB 60,000 and the latter expected to be RMB 80,000, the report said.