Gotion's joint venture in Thailand will create a battery export base in addition to local production of battery packs. 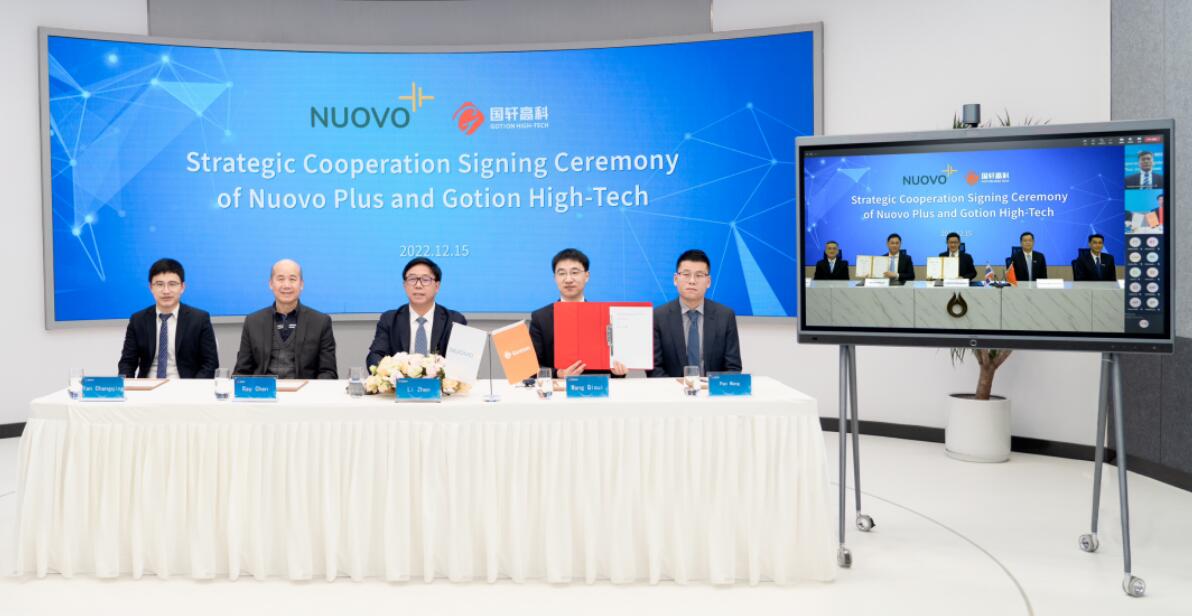 Gotion's wholly-owned subsidiary Gotion Singapore signed an agreement with Thailand's Nuovo Plus Company Limited on December 15 to set up a joint venture, according to an exchange announcement.

The two parties plan to set up a joint venture company, NV Gotion Co Ltd, in Thailand to build a lithium-ion battery pack production base, according to Gotion's announcement.

The total investment in the joint venture is estimated at 600 million baht, with both parties to the joint venture jointly contributing in proportion to their respective shareholdings, according to Gotion's announcement.

The joint venture's activities include the design, development, validation and manufacturing of battery modules, battery packs, and battery management systems for vehicles and energy storage systems.

NV Gotion plans to build a lithium-ion battery pack production line in the Eastern Economic Corridor of Thailand and expects to have the first phase of the production line up and running by the fourth quarter of 2023 to deliver high-quality battery products to the market, Gotion said in a separate statement.

The joint venture will explore new energy markets in ASEAN in addition to localizing battery production in Thailand, working to create a battery export base, Gotion said.

The joint venture in Thailand is the latest move by Gotion to expand in the global market.

On July 16, Gotion announced that it had signed a deal with Bosch Group to acquire the latter's plant in Göttingen, Germany, to gain its first manufacturing operation in Europe.

Upon completion of the deal, Gotion will start its production operations with partial renovation of the existing plant and training of existing employees.

Gotion is the world's No. 8 battery maker, with a 2.9 percent global market share in January-October, according to South Korean market research firm SNE Research earlier this month.

In China, Gotion ranked fourth with a 3.73 percent share in November, according to the China Automotive Battery Innovation Alliance (CABIA). 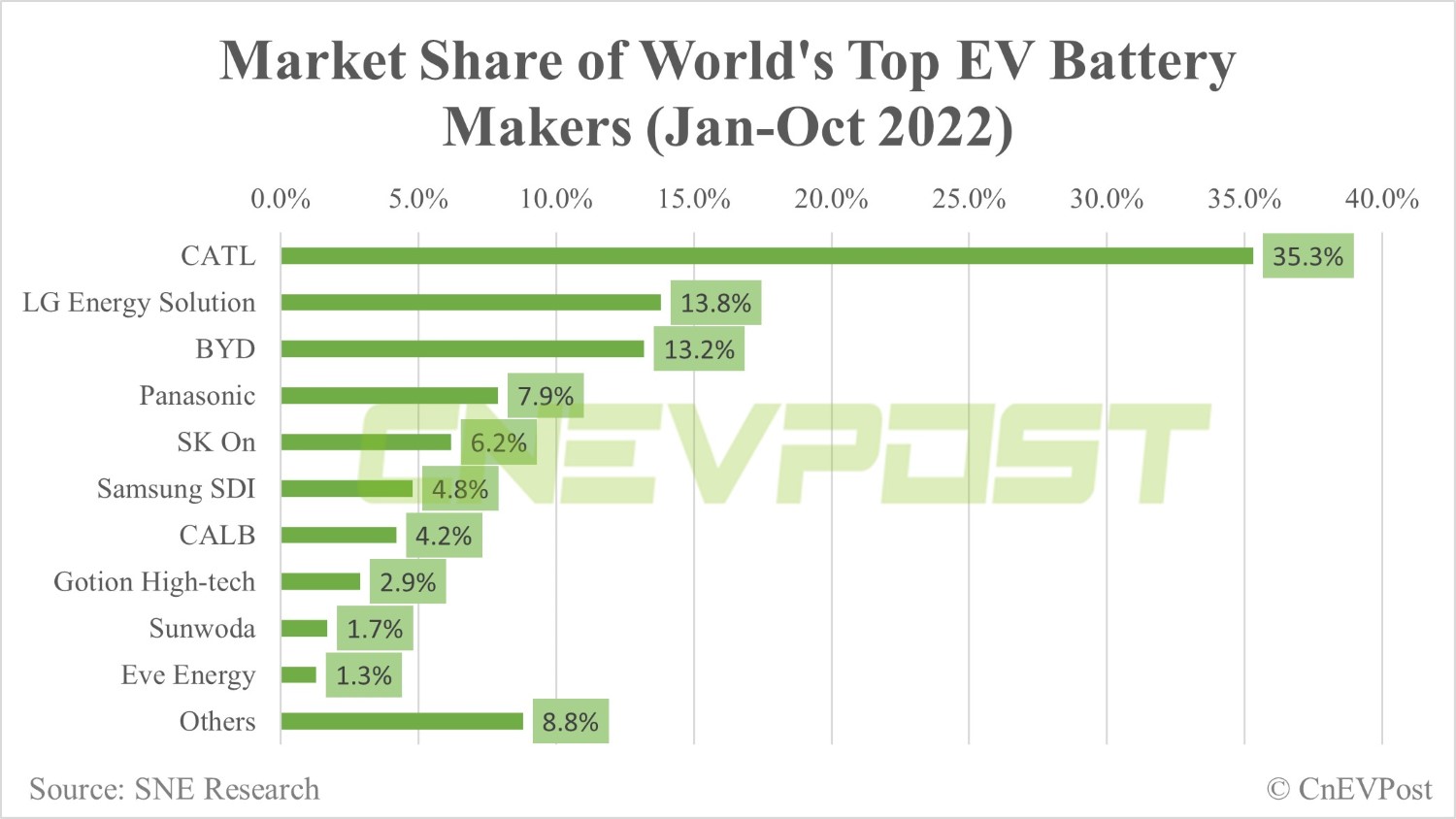