XPeng has 99 problems but cash ain't one, says Deutsche Bank

There are no major concerns about XPeng regarding liquidity in the near term and there is still time to win back market share, according to Edison Yu's team. 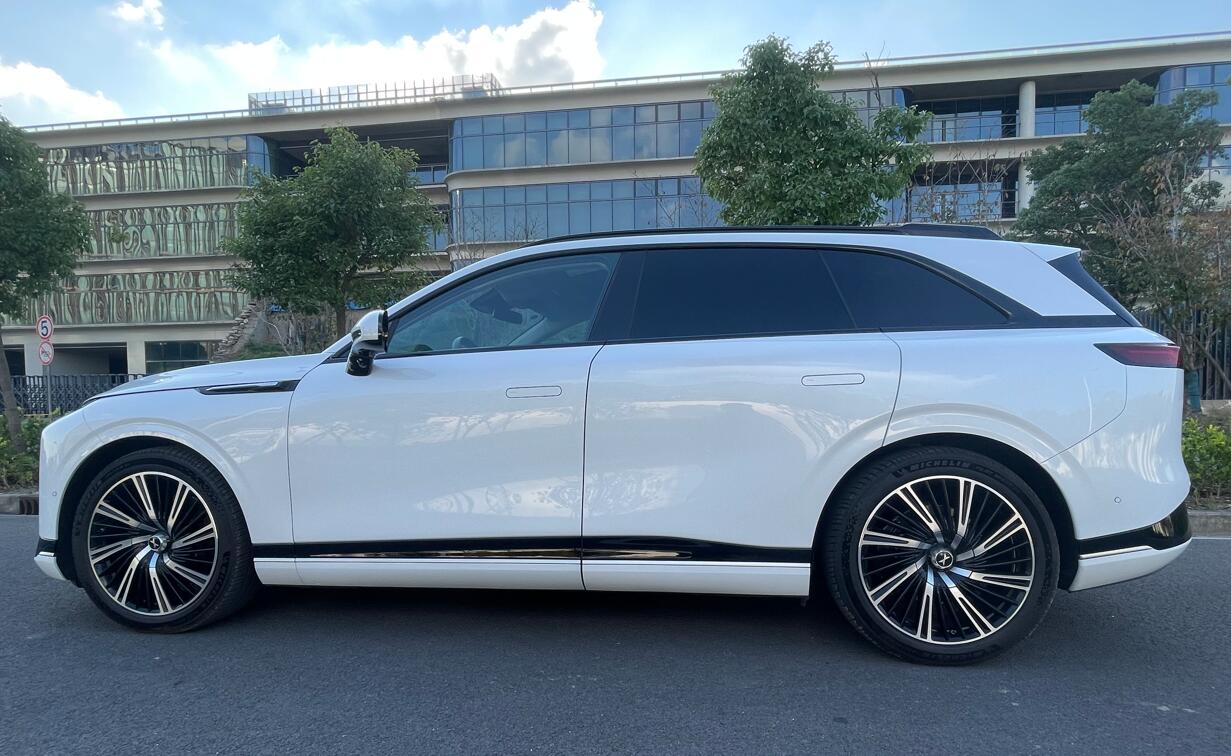 Despite XPeng Motors' many difficulties in the second half of the year, its ample cash reserves may mean that the electric vehicle maker is not at significant risk in the near term.

That means XPeng management still has time to win back market share and continue developing its ADAS/AD and fast-charging technologies, according to the note with the headline"99 problems but cash ain't one."

XPeng expects R&D expenses to be about RMB 5.5 billion in 2022, then decline year-on-year in 2023, while SG&A should fall as a percentage of revenue.

Yu's team expects XPeng's capital expenditures to be no more than RMB 4.5 billion this year, dropping to RMB 3 billion next year.

"Even with our low volume outlook, we think XPeng exits 2023E with >20bn in net cash, suggesting plenty of runway," the team wrote.

While XPeng has clearly made several strategic missteps this year, it still has many shots on goal left has just undergone a restructuring to streamline its branding, PR efforts, Yu's team noted.

The team expects new XPeng models to boost sales and margins, with ultimate success determined by if monthly demand can reach 15,000-20,000 units consistently.

That likely won't happen until the end of 2023, and the company's management will face increasing competitive pressure, creating much uncertainty for the foreseeable future, the team said.

On the demand side, the team believes the G9 will need to consistently sell at least 5,000 units per month to be relevant, and the revamped P7 may also need to break the 5,000-unit threshold.

More importantly, the upcoming smaller midsize SUV, the G5, will need to hit 7,500-10,000 units per month by the end of next year to be considered a success, the team said.

XPeng will have another new large C-segment vehicle coming out in the second half of next year that will garner lower sales, and that's likely to be an MPV, the team wrote.

Notably, a spy video from earlier today showed that XPeng may be testing its first MPV model.

The team kept its forecast for XPeng's gross margin at 15.0 percent, embedding some lithium carbonate price relief in the second half of 2023.

Chinese EV stocks have rallied sharply over the past week, with XPeng up about 60 percent in the US since last Monday, outperforming NIO's 26 percent gain and Li Auto's 32 percent gain over the same period.

Yu's team believes this is largely driven by a short squeeze, as investors were found to be too negative on the group's Covid challenges and competition concerns.

"Moving forward, as the government accelerates the reopen, we think sentiment likely stabilizes or improves," the team wrote. 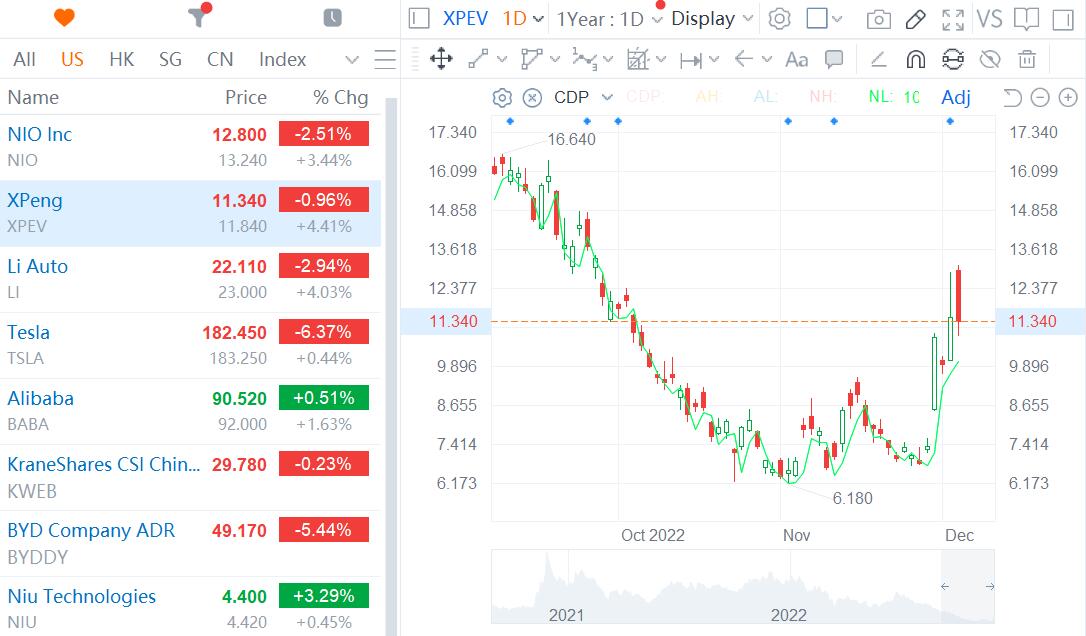