VW's Spanish sports brand Cupra will produce its first electric SUV, the Tavascan, at its Anhui plant, with the model set to enter the European market in 2024. 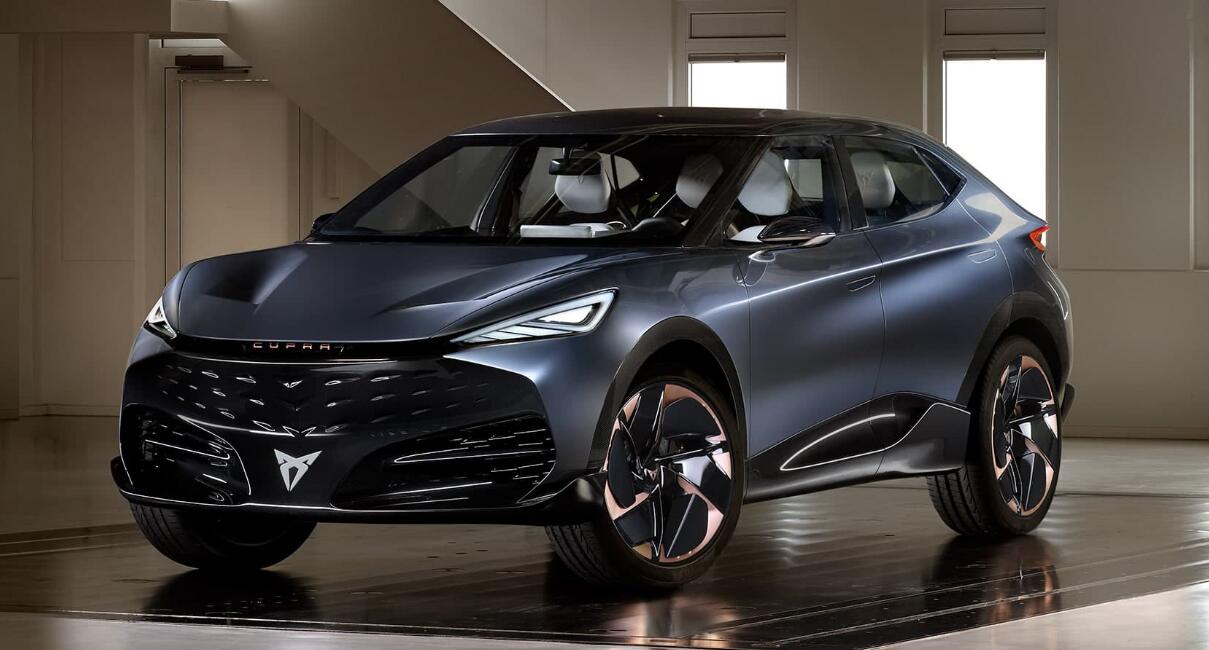 German auto giant Volkswagen will export electric vehicles made in China to Europe and is set to become another international automaker to do so after Tesla and BMW.

VW will export China-made electric vehicles (EVs) to the European market, citing limited capacity in its home market, according to a report by Bloomberg on December 2.

VW's Spanish sports brand Cupra will produce its first electric SUV, the Tavascan, at one of its joint venture plants in Anhui province, according to the report.

The model will be built on the same hardware and software platform as the ID series and will enter the European market in 2024.

The Anhui plant is the one with the right capacity and technology at the time of production planning, VW said, adding that it has no plans to build other vehicles in China for export.

Cupra, a sub-brand of VW's SEAT brand, unveiled the Tavascan concept in 2019.

The vehicle is based on VW's MEB platform and features a two-motor four-wheel drive system with a WLTP range of 450 km, and is expected to be officially mass-produced in 2023.

The company was established in 2017 as a joint venture between VW and JAC, and is VW's first joint venture in China to focus on new energy vehicles (NEVs).

At the end of 2020, VW increased its stake in the company to 75 percent and had it renamed VW Anhui to focus primarily on the development and production of NEVs.

VW Anhui will be the third MEB plant of VW in China and will build pure electric vehicles based on the platform.

Construction of VW Anhui's MEB plant began in April 2021 and was completed in February this year, with equipment installation starting in March.

On June 22 of this year, VW Anhui announced that it saw its first body-in-white roll off the production line, marking a major advance in the pilot production of its first NEV model.

In the eyes of analysts, VW Anhui offers new imagination for the German carmaker's growth in China.

In a research note in late January, CITIC Securities said VW Anhui is expected to become the third growth pole for VW in China, in addition to FAW-VW and SAIC-VW.

The rapid improvement of China's NEV industry chain is an important reason for attracting international car companies, including VW, to use China as a production base.

BMW announced last November that it would start producing electric MINI vehicles at a new plant in eastern Jiangsu province in 2023.

On October 16, Bloomberg reported that BMW would stop producing the electric version of the MINI hatchback in the UK and move production to China.

Previously, US EV maker Tesla's factory in Shanghai has started operations at the end of 2019 and will start delivering China-made vehicles in 2020.

The Shanghai plant has now become an export hub for Tesla, exporting 54,504 vehicles in October, according to data released last month by the China Passenger Car Association (CPCA).

Export figures for Tesla's Shanghai plant in November are expected to be known within a day or two. The company sold a record 100,291 China-made vehicles in November.