German auto giant Volkswagen is currently doing business in China mainly through two companies, FAW-Volkswagen and SAIC-Volkswagen. In the view of analysts, the automaker's joint venture with JAC Motors offers new scope for its growth in China.

In a research note released today, CITIC Securities said Volkswagen Anhui, Volkswagen's joint venture with JAC, will become an important strategic node for the Volkswagen Group in China in 3-5 years and is expected to become its third pole of growth in the country.

Volkswagen Anhui, previously known as JAC Volkswagen Automobile Co, was established in 2017 as a joint venture between Volkswagen Group and JAC, and is the German automaker's first joint venture in China to focus on new energy vehicles (NEVs).

At the end of 2020, Volkswagen increased its stake in the company to 75 percent and had it renamed Volkswagen Anhui to focus primarily on the development and production of NEVs.

Volkswagen Anhui will be built as Volkswagen's third MEB plant in China and will build pure electric vehicles based on the platform, with the first model expected to go into production in the second half of 2023. 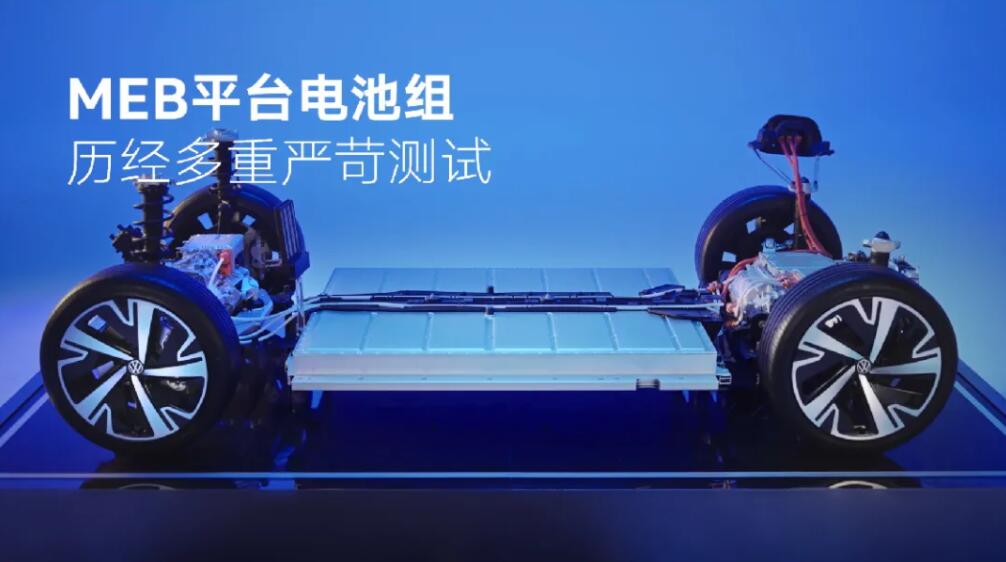 According to the Volkswagen Group's electric vehicle plan, Volkswagen Anhui is expected to be built as the core production base for the next generation of pure electric models and introduce the MEB and SSP platforms, CITIC Securities said in their note.

Volkswagen is the vanguard of traditional car companies' transition to electrification, and its new SSP platform will be a super-platform that will be highly competitive on the cost side and scalability, the team said.

The team said they expect Volkswagen Anhui to become the third growth pole for Volkswagen in China, in addition to FAW-Volkswagen and SAIC-Volkswagen.

CITIC Securities is also bullish on JAC's partnership with NIO and Huawei.

JAC's joint world-class factory with NIO has the first high-end all-aluminum body line for a local brand, the team said, adding that JAC is the OEM dry for NIO ES6, ES8, EC6, ET7 and ET5 and a good example of its contracting model.

In May 2021, NIO, JAC and Jianglai signed a three-year manufacturing contract for JAC to continue producing the ES8, ES6, EC6, ET7 and possibly other NIO models and allow production capacity to expand to 240,000 units, the team noted.

In December 2019, JAC signed a cooperation framework agreement and MDC platform project cooperation agreement with Huawei, and the two companies are already working together in the areas of HMS, core sensors for autonomous driving, MDC and smart cockpit, which are expected to significantly improve JAC's intelligence, the team said.