The first 500 units of the BYD Atto 3 are expected to be delivered to Indian consumers starting in January 2023, with the company aiming to sell 15,000 units of the model locally by 2023.

BYD's plant in India saw the first Atto 3 roll off the line, a model that was officially launched there only two months ago and known as the Yuan Plus in China.

Local automotive outlet Yiche reported the development today, saying that the model produced at BYD's India plant is being built through SKD (Semi Knocked Down) assembly. 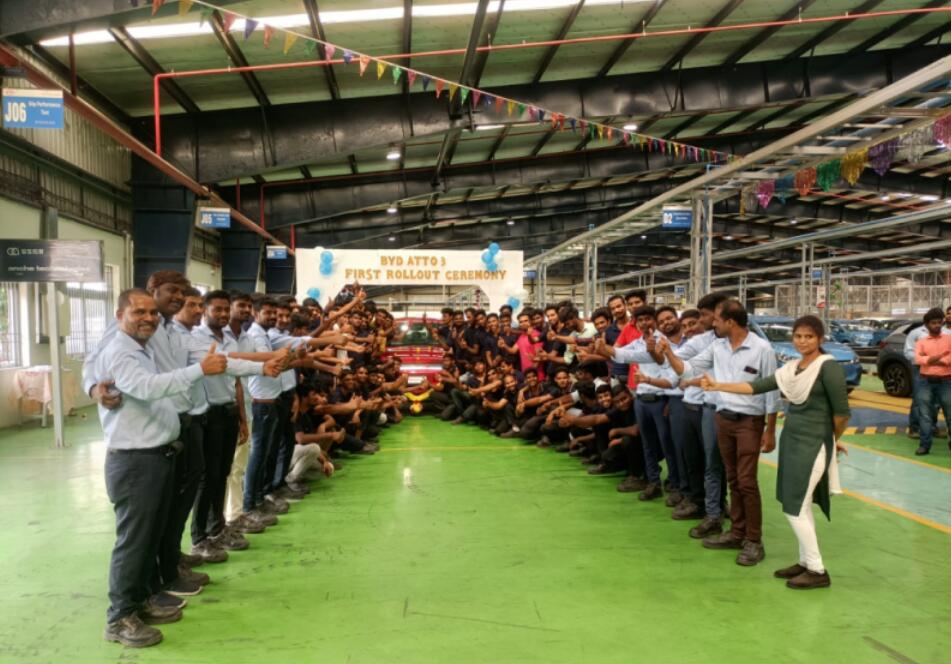 SKD means that a car company exports semi-finished products or parts to the country where the overseas factory is located, and the local factory assembles them into vehicles and sells them.

Usually, cars exported in this way enjoy lower import tariffs and help increase employment in the country where the factory is located.

In late May, local media outlet Yicai reported that BYD's local counterpart NIO was hiring for positions related to building vehicles in the US, indicating the company's intention to build a new plant in there.

Considering NIO's job descriptions for positions such as overseas logistics project manager and overseas project body process specialist, NIO's US plant could initially be built under CKD (Completely Knocked Down) or SKD models, the Yicai report said, citing a person who has been involved in the construction of overseas plants for Chinese automakers.

BYD officially entered the passenger car market in India on October 11 with the launch of the Atto 3 in the country. The Chinese new energy vehicle (NEV) giant has previously sold electric buses and electric vehicles in India for corporate customers.

The company promised at the time that the first 500 units would be delivered to Indian consumers starting in January 2023.

"We intend to sell 15,000 units of BYD Atto 3 in India over the next year and plan to set up a local manufacturing facility in due course," BYD India Executive Director Ketsu Zhang said in a statement, adding that the company had invested more than $200 million in India.

To date, BYD has established 24 dealership showrooms in 21 cities in India and plans to reach 53 by 2023, according to the report by Yiche today.

The BYD Atto 3 was officially launched in China under the name of Yuan Plus on February 19 and was also available for pre-order in Australia under the Atto 3 name at the time. 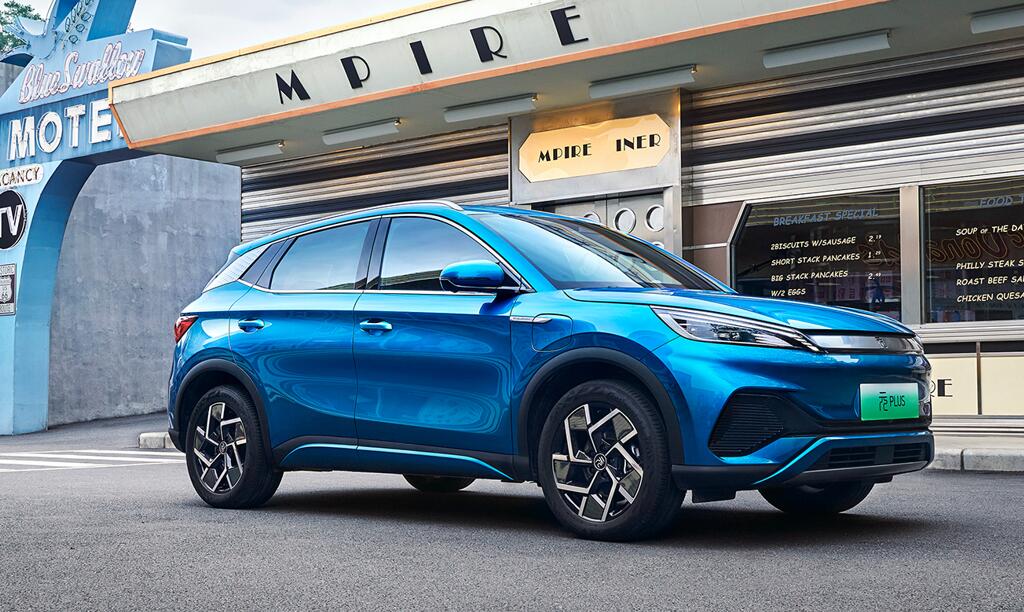