The first phase of BYD's production base in Jinan went into operation with an annual capacity of 150,000 vehicles. 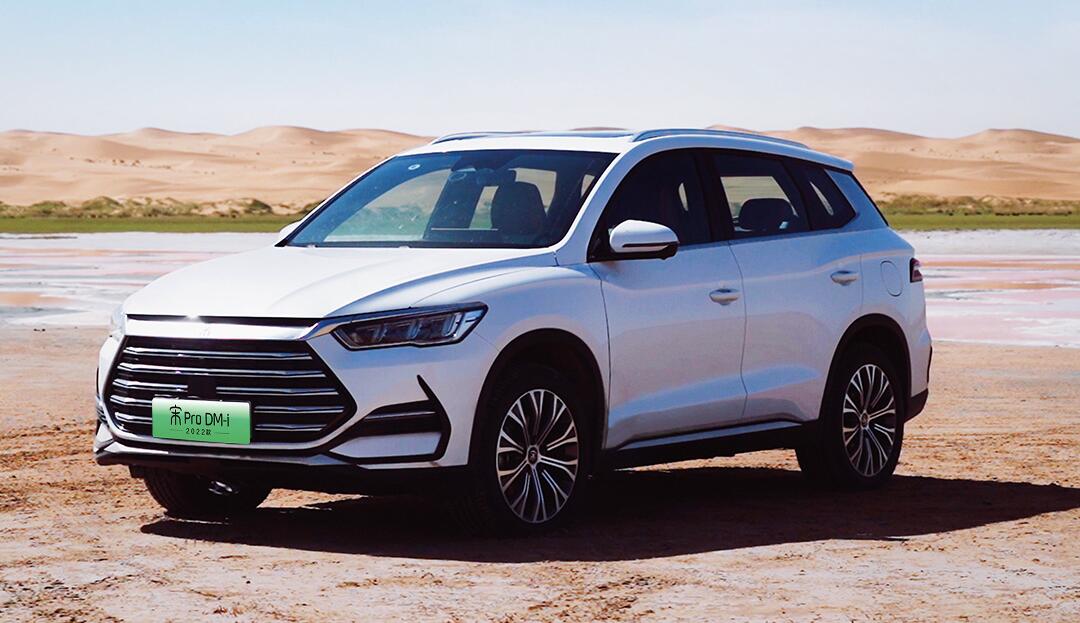 The plant became operational on November 30, and the first vehicle to roll off the line from here was the hybrid Song Pro DM-i, according to a report in the local Jinan Daily on Thursday.

The production site covers an area of 4,300 mu (2.87 square kilometers), with a total investment of RMB 15 billion ($2.1 billion) and a total planned building area of 1.85 million square meters.

The entire base has a planned annual production capacity of 300,000 units, and the plant that just started operation is the first phase with an annual capacity of 150,000 vehicles and production capabilities including core components such as motors.

Its second phase project has an annual capacity of 150,000 units and is scheduled to be put into operation in June 2023.

This is one of several new plants BYD has put into operation this year, as its sales continue to grow.

On June 30, BYD's production base in Hefei, Anhui province, saw the first vehicle roll off the line.

The Hefei base currently produces only the Qin Plus DM-i, and in addition to vehicles, it also produces core components such as engines and motors, according to the Hefei Daily.

BYD sold 230,427 NEVs in November, a new all-time high and the third consecutive month of more than 200,000 units, according to figures released earlier today.