Tesla recalls 435,132 vehicles in China, will fix via OTA update

During wake-up from park, the outline lights on some vehicles may fail to illuminate due to a software error during the initialization of internal parameters. 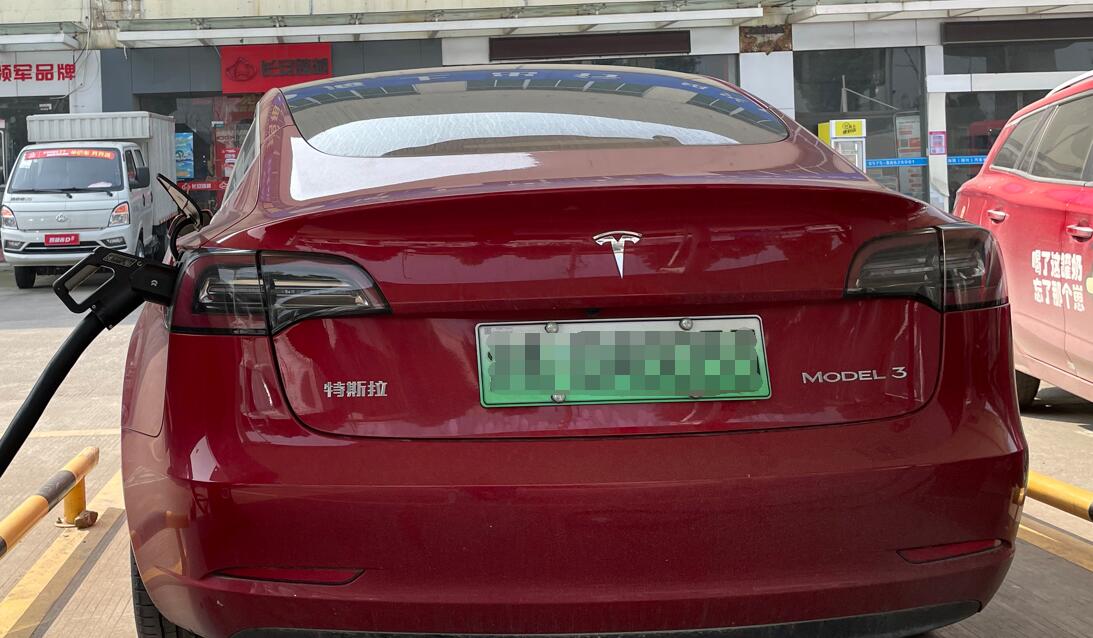 Tesla is recalling hundreds of thousands of locally built electric vehicles in China because of a software defect and will fix the problem through a software update.

The US electric vehicle company is recalling a total of 142,277 China-made Model 3 electric vehicles with production dates between December 27, 2020, and November 7, 2022, according to an announcement posted today on China's State Administration for Market Regulation (SAMR) website.

In dark environments, occasional non-illumination of the outline lights can reduce the visibility of the vehicle. In extreme cases, this can increase the risk of a vehicle collision and is a safety hazard, according to the announcement.

For vehicles that cannot be recalled via OTA, Tesla will contact the user through a service center to upgrade the software for the vehicle free of charge.

Prior to the implementation of the vehicle recall, users should drive the vehicle with caution and upgrade the vehicle software as soon as possible after receiving the recall notice, the announcement said.

Cumulative local sales of the China-made Model 3 were 390,669 units and 403,356 units of the Model Y as of the end of October, according to data from the China Passenger Car Association (CPCA) monitored by CnEVPost.

This is the second recall by Tesla in a week.

On November 25, the SAMR website announced a recall of 67,698 imported Model S and Model X electric vehicles, 2,736 imported Model 3s and 10,127 China-made Model 3s, the vast majority of which will be resolved through an OTA update.