BMW recalls 41 EVs in China due to battery issues 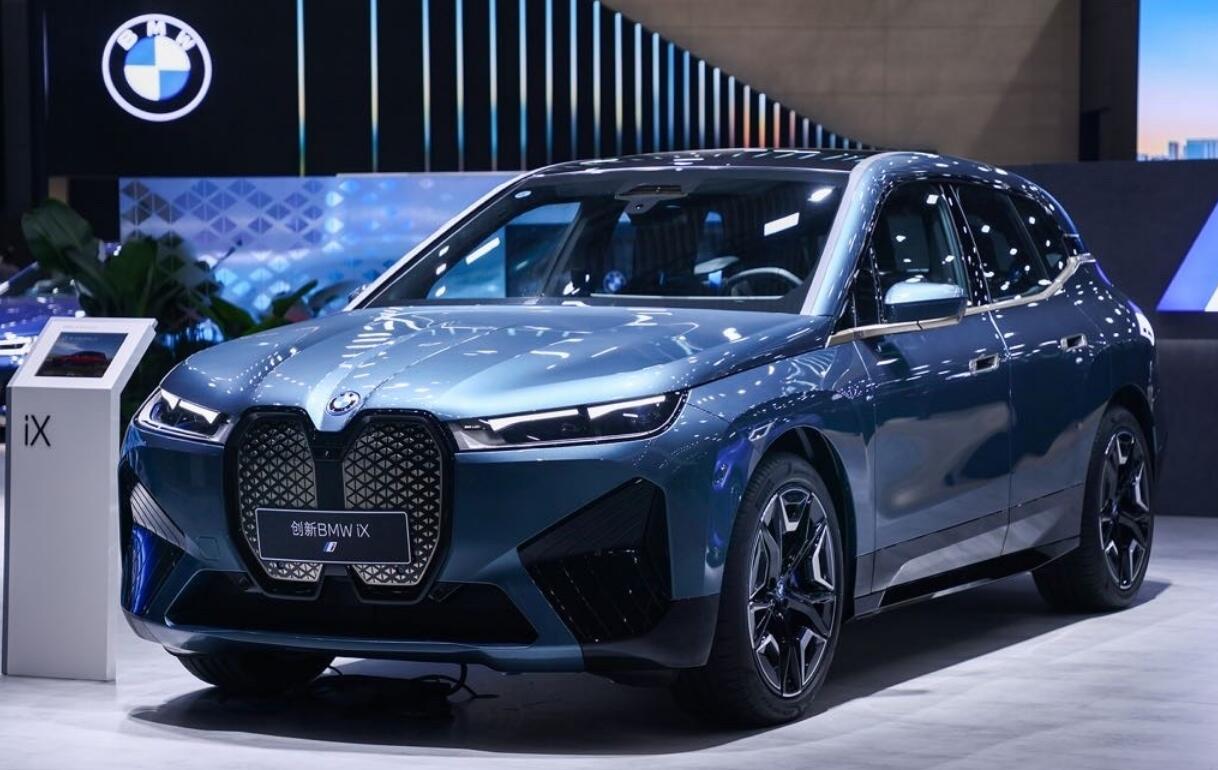 German luxury carmaker BMW is recalling some electric vehicles in China due to a power battery problem, although the number is small.

Starting today, BMW is recalling a total of 38 imported BMW iX and i4 electric vehicles in China with production dates from September 28, 2021 to June 10, 2022, according to an announcement published today on China's State Administration for Market Regulation (SAMR) website.

Some of the vehicles in the recall may have foreign objects mixed into the power battery cells due to manufacturing errors, according to the announcement.

This may cause a short circuit inside the battery, which in severe cases may cause the power battery to catch fire and pose a safety hazard, the announcement said.

Until the recall is repaired, drivers should temporarily avoid charging the vehicles, the announcement said.

In addition, BMW is recalling three imported BMW older model i3 electric vehicles with production dates from February 7, 2019 to August 29, 2019.

The power cells in the vehicles included in the recall may cause excessive self-discharge of the power cells due to an abnormal cell production and manufacturing process.

In extreme cases, this can cause the power battery module to overheat and the possibility of fire cannot be ruled out, the announcement said.

BMW will inspect the vehicles within the recall and replace the defective battery modules free of charge to eliminate the safety hazard.

Earlier today, another announcement on the SAMR website showed that Tesla is recalling 435,132 vehicles in China because of a software defect, which will be fixed by providing an OTA update.