NIO will launch five models in the first half of next year, and by June there will be a total of eight available models, William Li previously said. 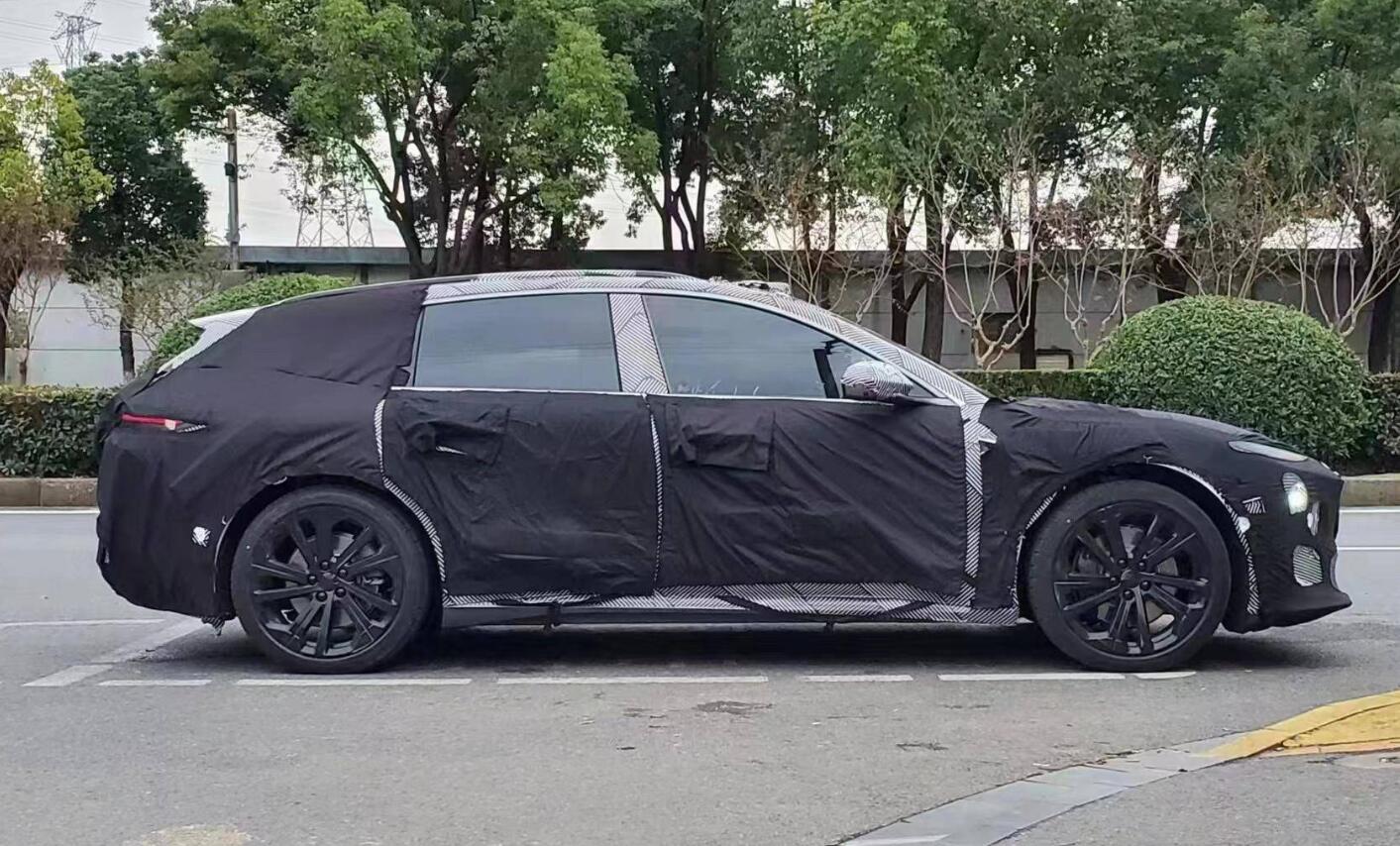 Two days ago, we shared a spy video showing that NIO might be testing the ET5 shooting brake version. Now, the new images show more details.

"It's already obvious in these pictures that the styling is a bit of a small SUV," the blogger said, adding that the model's interior is said to bring new surprises. 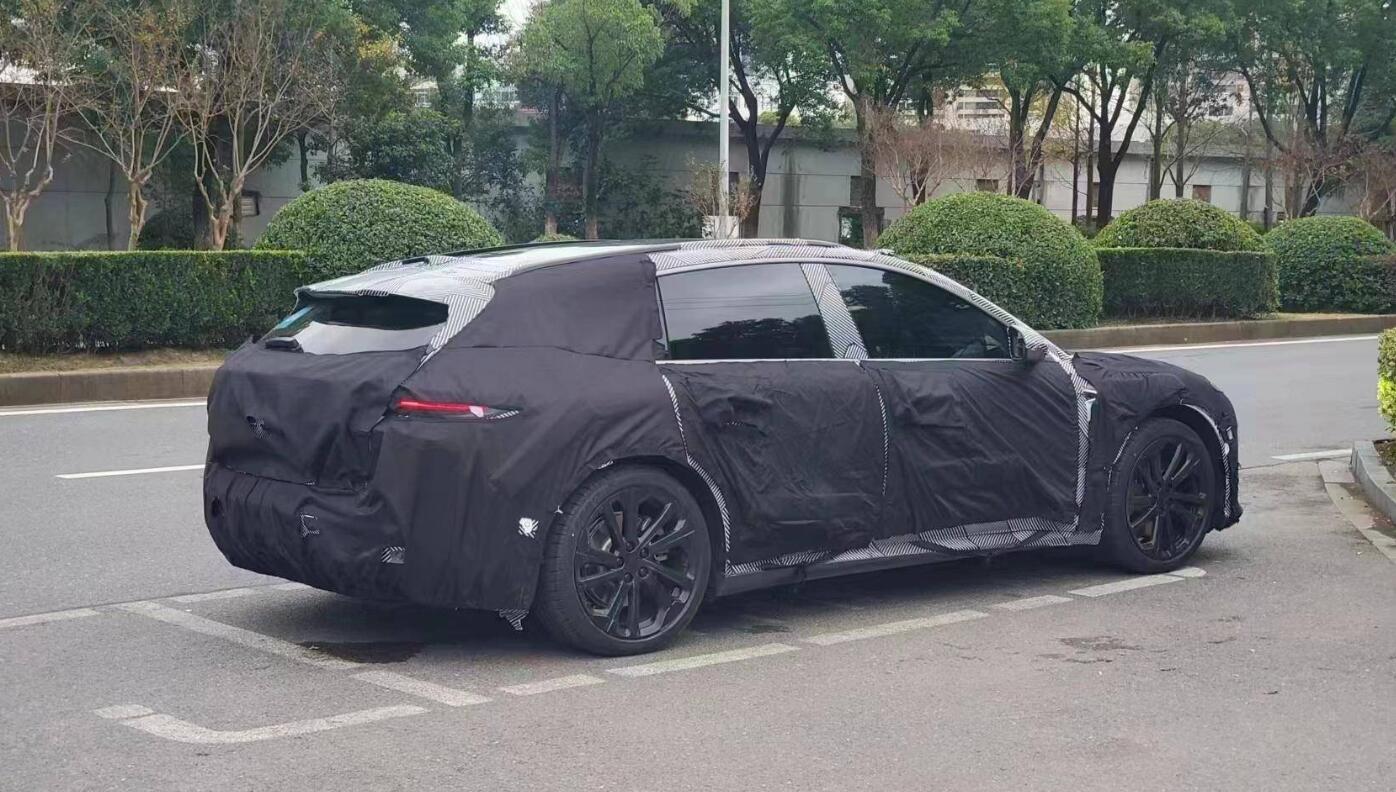 In a WeChat group that CnEVPost is a part of, someone shared a rendering showing what the ET5 shooting brake might look like. 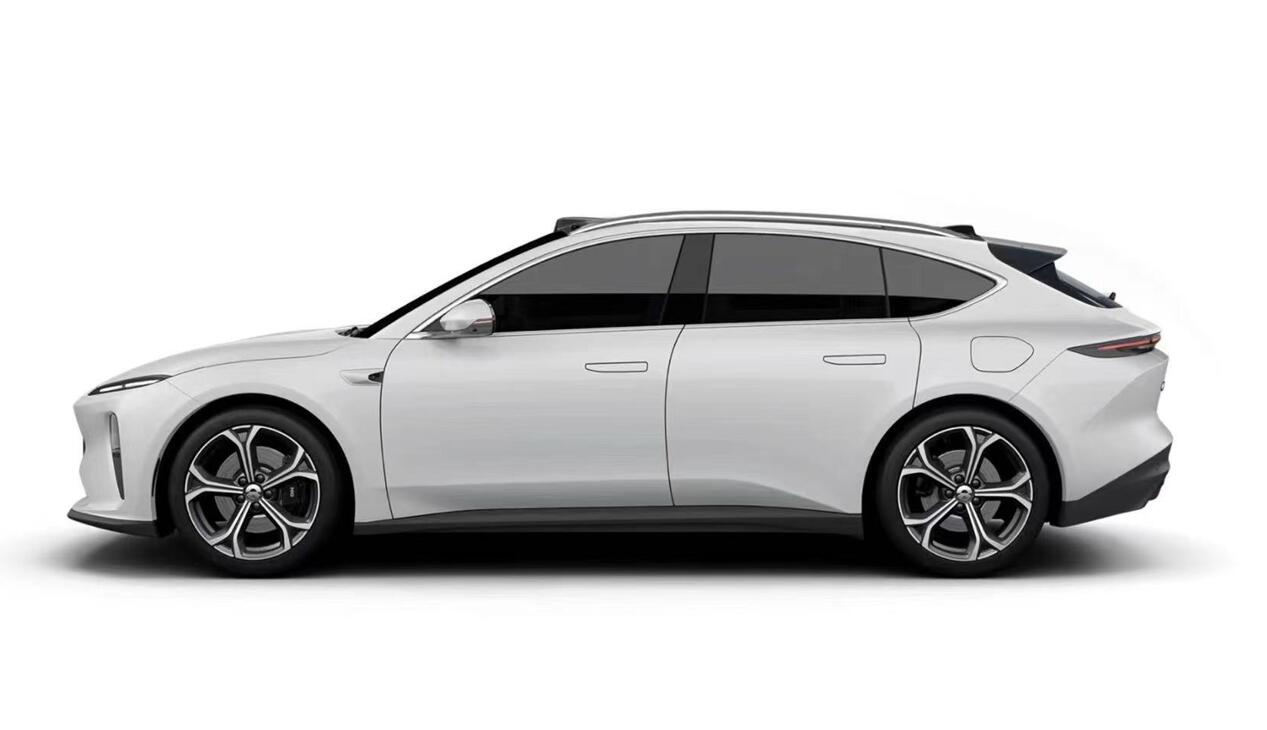 As CnEVPost mentioned earlier this week, the shooting brake version has previously been a niche market in China.

But the success of the Zeekr 001, the first model of Geely's Zeekr brand, has made such models increasingly popular. The model delivered 10,119 units in October, and cumulative sales since deliveries began in October last year exceed 60,000 units. 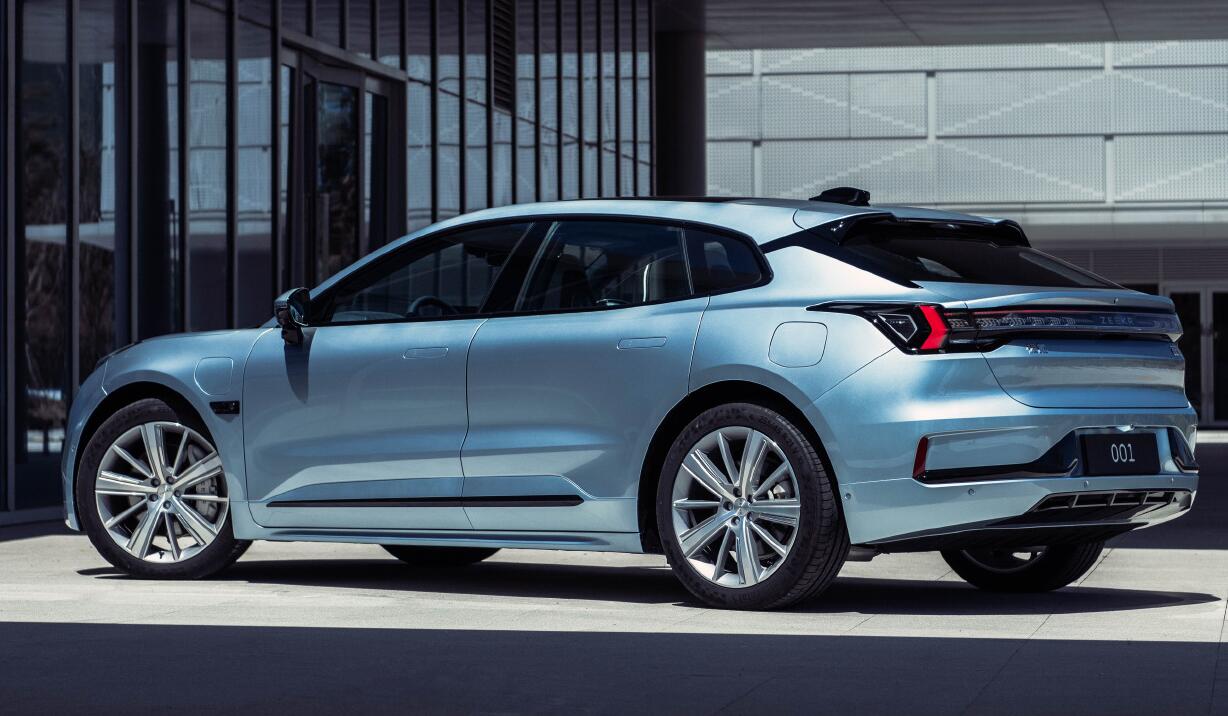 The ET5 shooting brake is likely to be one of the new models that NIO will unveil at the next annual NIO Day event.

NIO will launch five models in the first half of next year and will have a total of eight available models by June, company founder, chairman and CEO William Li said in a conference call after announcing third-quarter earnings on November 10.

Li did not provide any further details at the time, but what can be expected is that the five models to be released by NIO will include the switch of the ES8, ES6 and EC6 to the NT 2.0 platform, as well as two other new models.

Notably, NIO had already confirmed on August 28 that the new NIO Day would be held in Hefei, Anhui province, the city where its two factories are located.

But since then, the company has not announced any further progress related to the NIO Day planning.

Since the second half of this year, Covid outbreaks have been frequent in China, and NIO's factories suspended production for a time in October due to this.

These complications make it challenging for NIO to continue to host NIO Day offline.