NIO's NeoPark plant will start production of the second new model as soon as the second half of next year, which is scheduled to be launched at NIO Day at the end of this year, the company's president Qin Lihong said last week. 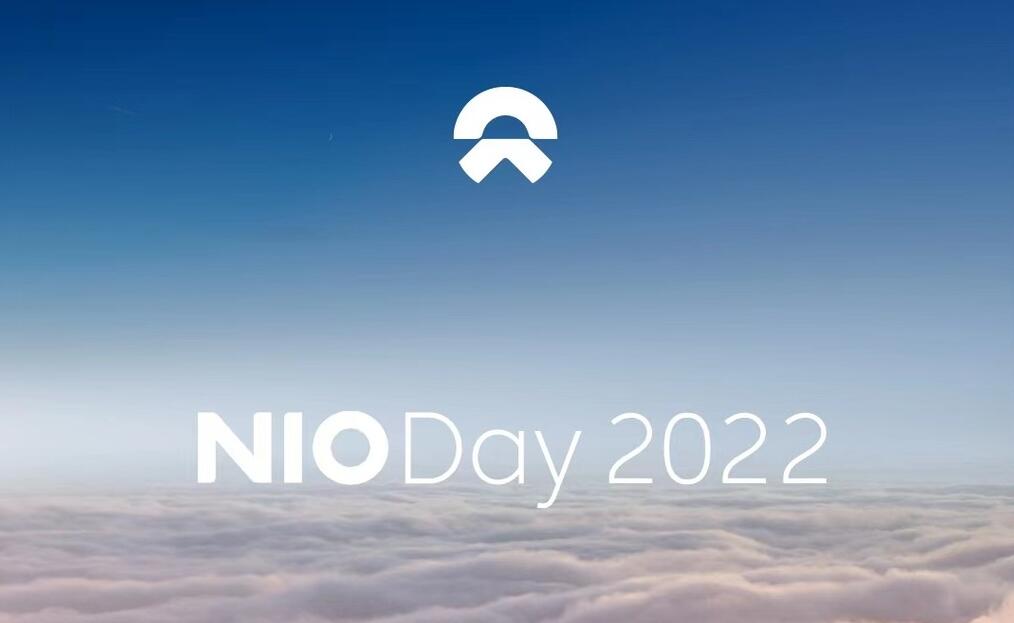 Hefei, the capital city of Anhui province, won out of three finalists to be the host city for NIO Day 2022, after two days of voting.

Of the three cities -- Hefei, Guangzhou and Xi'an -- Hefei won with 42 percent of the vote to become the host city for NIO Day 2022, NIO announced in a post after that vote closed on the evening of August 28.

Hefei is home to NIO's first factory, the JAC-NIO advanced manufacturing base, and the company's second factory in NeoPark. 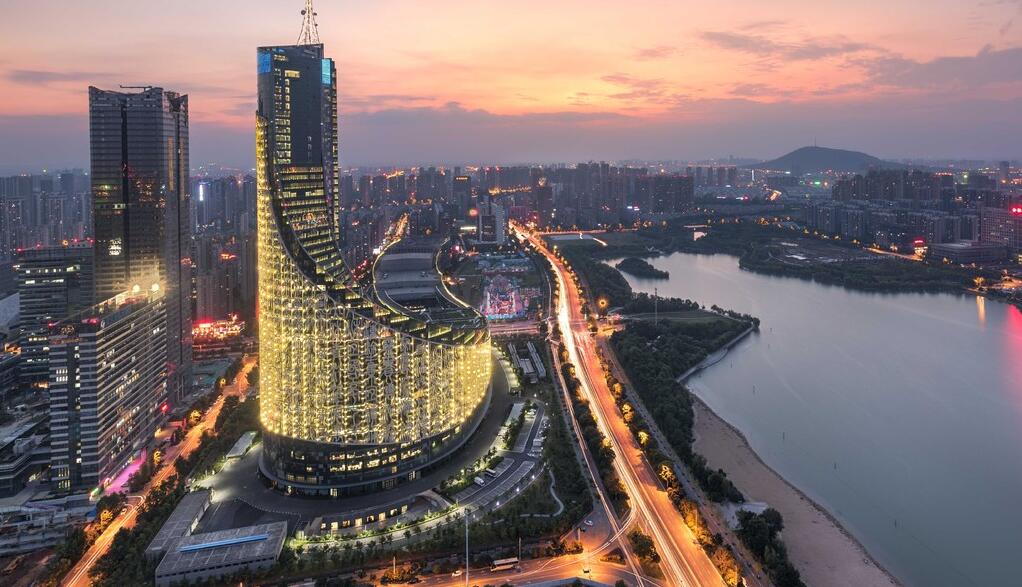 NIO's current models on sale include the ES8, ES6, EC6, ES7, ET7 and ET5, of which only the ET5 is built at the second plant, with all other models being built at the first plant.

NIO's second plant will start production of a second new model as soon as the second half of next year, which is scheduled to be launched at NIO Day at the end of this year, said Qin Lihong, co-founder and president of the company, on August 26.

NIO Day is NIO's most important annual event and is the occasion for the company to unveil new models and technologies.

NIO will let NIO App users vote to decide the city to host NIO Day for the first time in 2020, in a bid to improve user communication and interaction during the bid process. The host city for NIO Day 2020 was Chengdu.

This is somewhat similar to the bid for the Olympic Games by major cities around the world, with the difference that the applicants for NIO Day are local NIO owners.

It is worth noting that NIO App users do not vote on a one-person-one-vote basis.

Unlike most companies that have only one user credit system, NIO has two, and they are independent of each other.

Each NIO Credit is equivalent to RMB 0.1 and can be used to make purchases at NIO Life online store. NIO Points, on the other hand, cannot be used for spending and are more like voting rights in a corporate structure.

NIO Points are the number of votes users have on major events like NIO Day. The more people contribute to the NIO community, the higher the number of such points, and the more votes each vote corresponds to.

Hefei received the support of Anhui Tourism Group in the vote, and the province's 5A scenic spots will waive admission fees for all users who participate in NIO Day 2022.

NIO used a video to show the change in votes received by these three cities during the 48 hours of voting.

Here are some images of Hefei and Anhui shown in the NIO App during the voting phase. 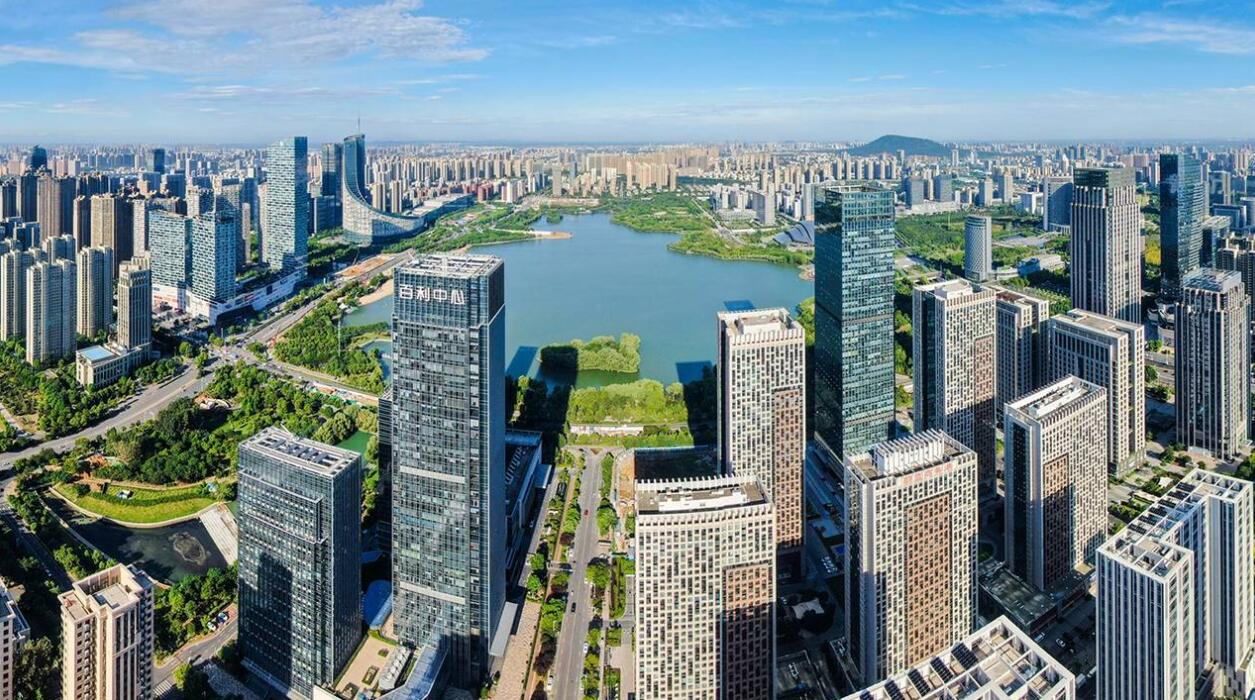 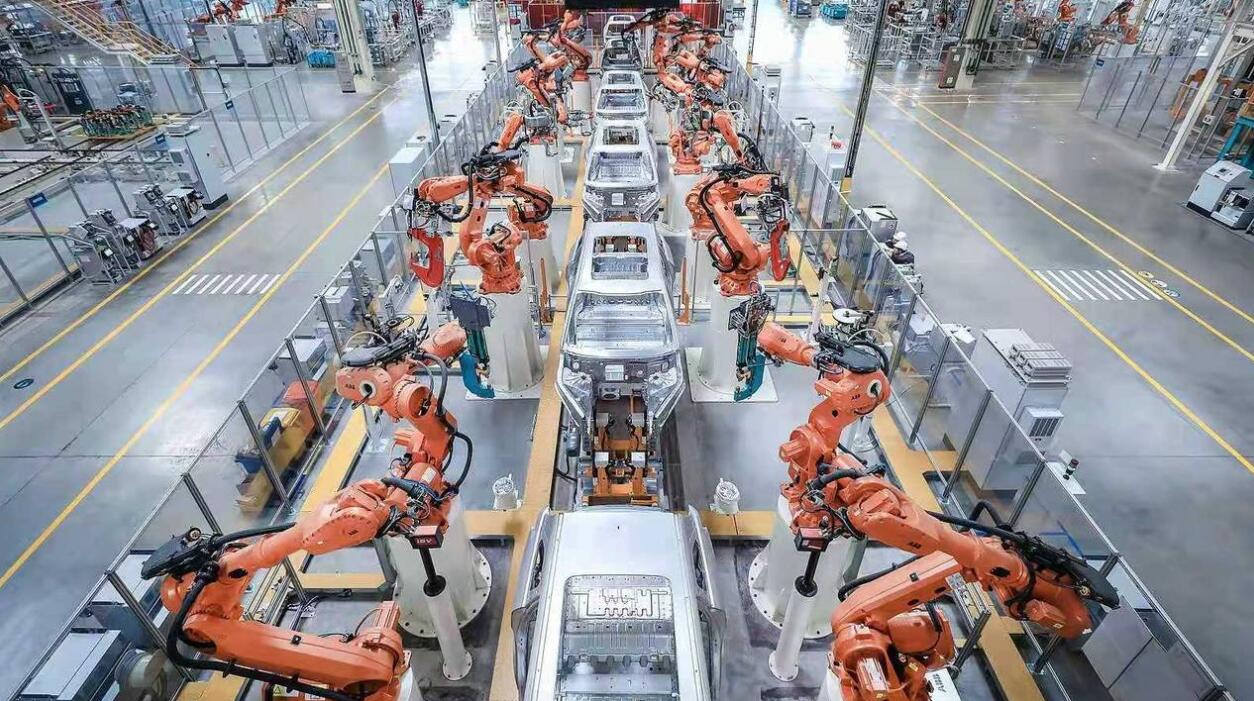 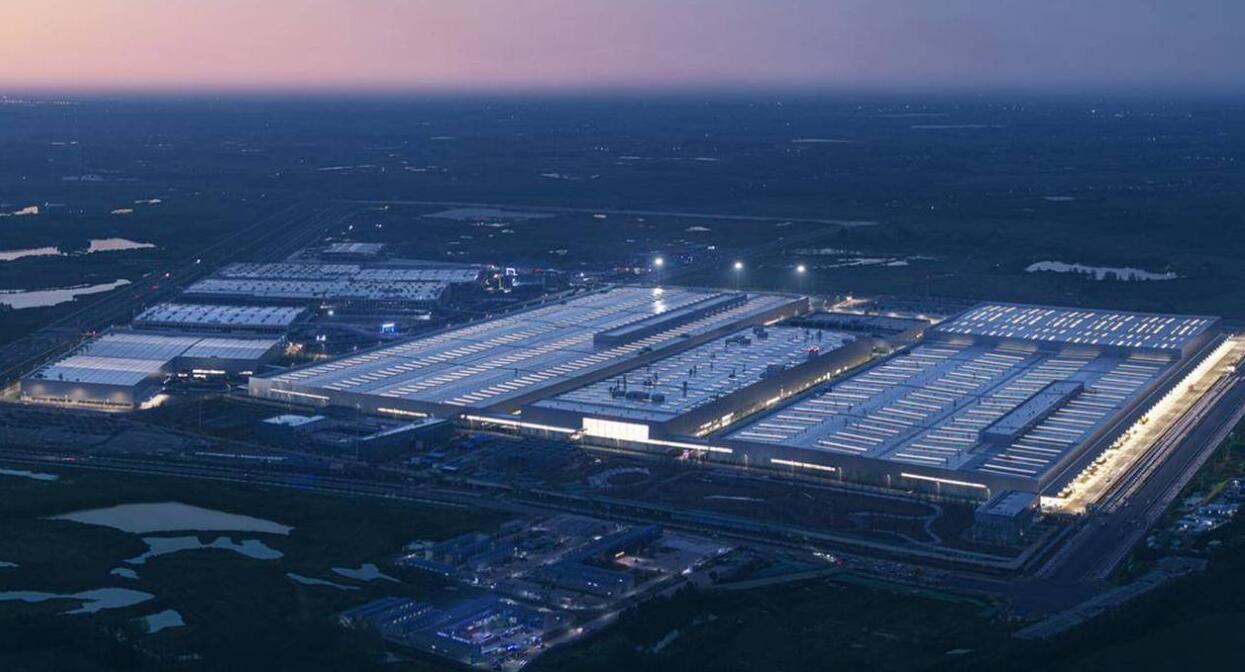 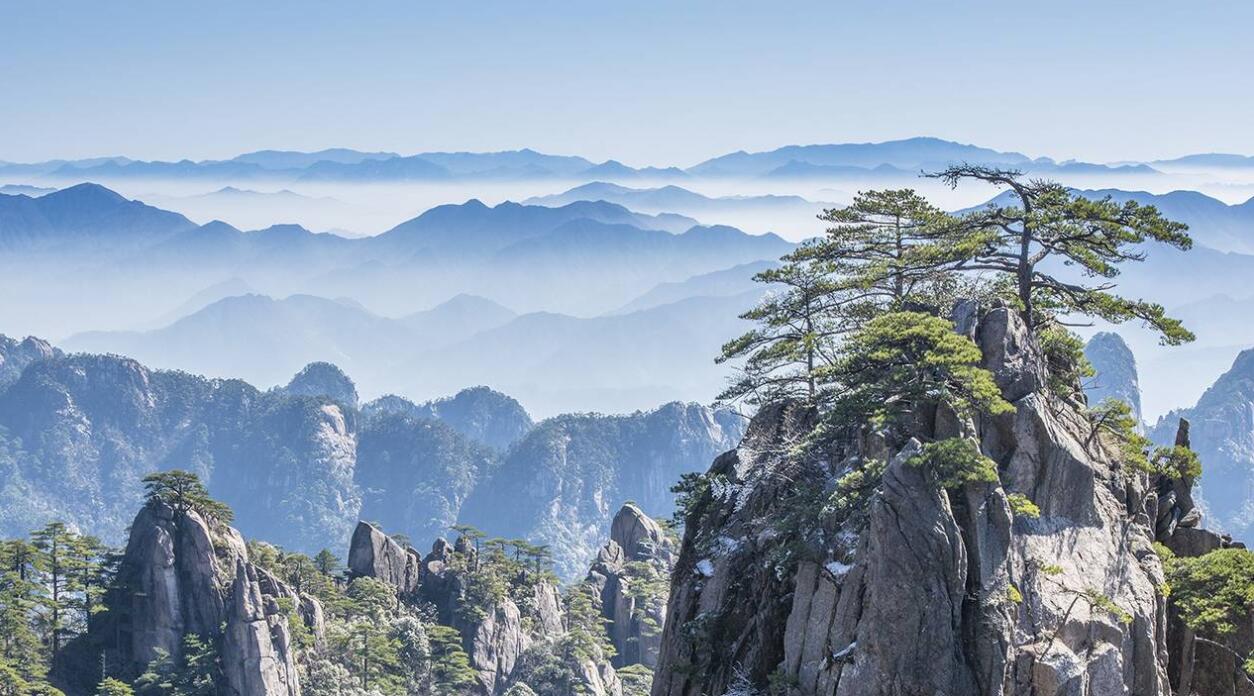 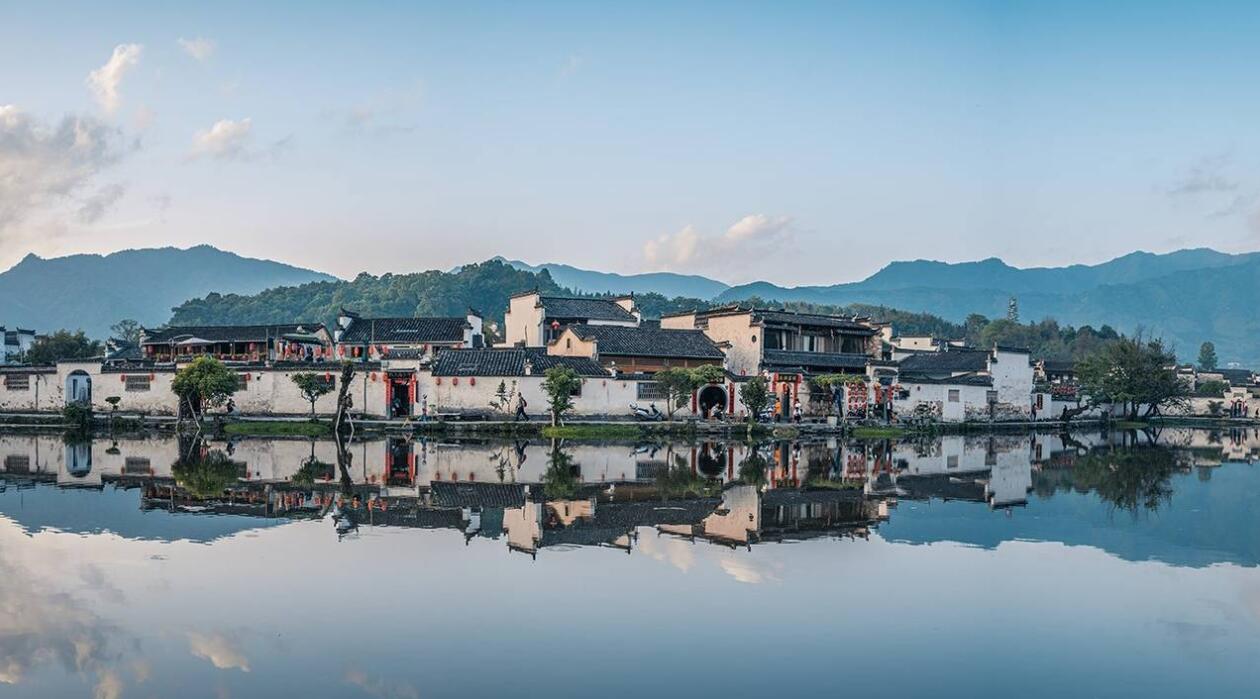