The model is the Lotus Envya, which will take on the Porsche Taycan, according to local media.

Only a month after its first all-electric model was officially launched, a second electric vehicle from Lotus Cars, majority owned by Geely Holding Group, already seems to be in the works. 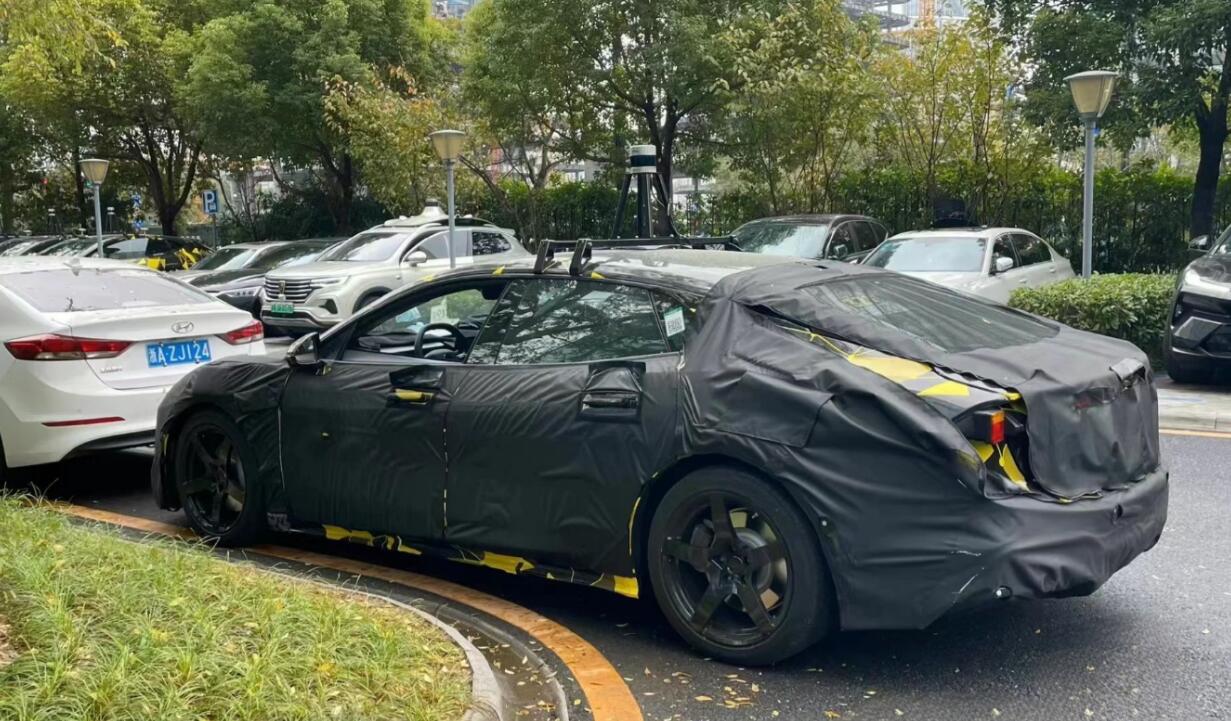 The car is tightly wrapped in camouflage and carries a test LiDAR on its roof.

The Lotus Envya will take on the Porsche Taycan and is a mid-to-large-size sedan that will be built on the same EPA platform as the Lotus Eletre, according to Xchuxing. 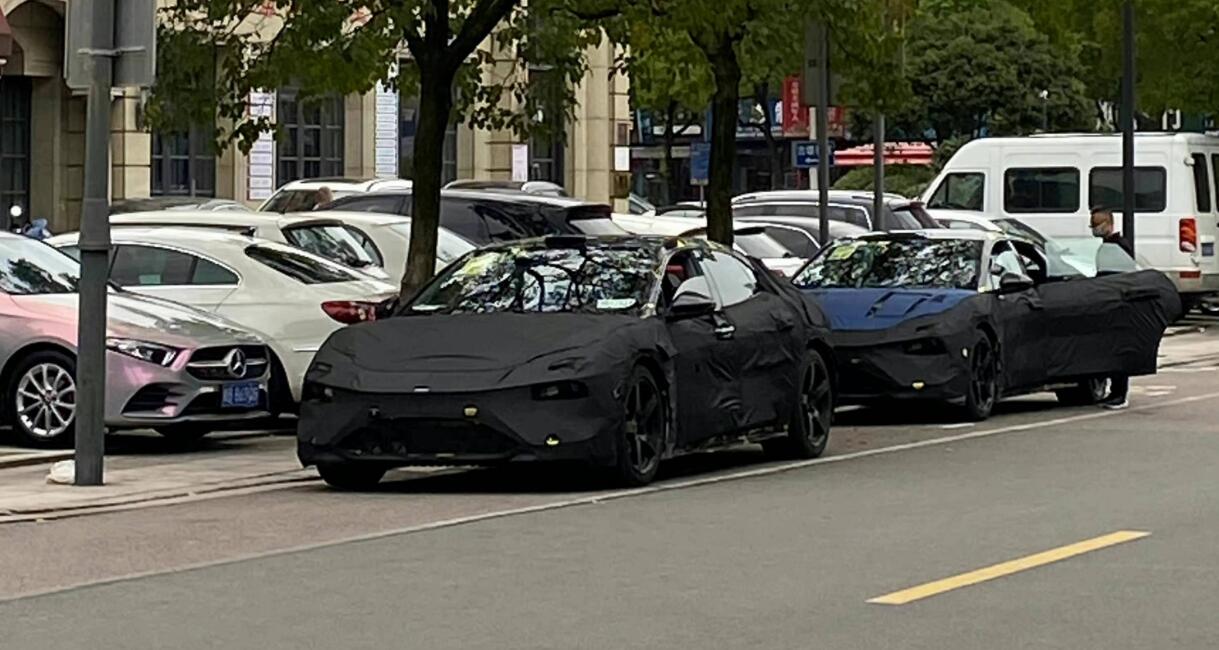 The car is expected to have the same powertrain as the Lotus Eletre, and the battery pack capacity will probably also be available in 92 kWh and 120 kWh options, the report said.

The Lotus Envya top model will take less than 3 seconds to accelerate from 0 to 100 km/h, and the car is expected to be unveiled in 2023 and produced at Lotus' plant in Wuhan, Hubei province, according to the report.

Lotus said at the time that it would launch its independently built architecture EPA and planned to launch four pure electric smart cars within five years.

It is available in China in two versions -- Eletre S+ and Eletre R+, both equipped with dual electric motors with a maximum power of 450 kW and 675 kW and peak torque of 710Nm and 985Nm, respectively.