Leapmotor has opened its first three showrooms in Israel, with one of the stores allowing consumers to place orders and get deliveries directly. 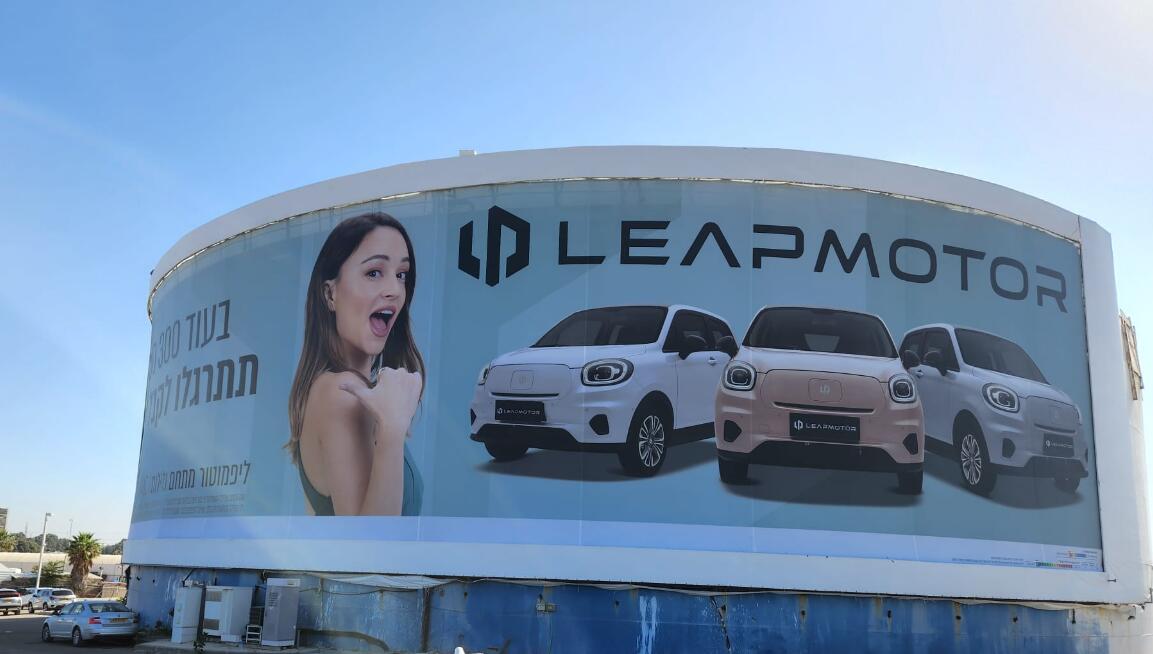 Leapmotor is entering overseas markets, and unlike its Chinese counterparts that are targeting Europe and Southeast Asia, the company has chosen to start in the Middle East.

Leapmotor has opened its first three showrooms in Israel, in Tel Aviv, Haifa and Ramat Gan, it announced today.

One of the stores, located in Tel Aviv, Israel's second-largest city, allows consumers to get same-day delivery when they place an order. 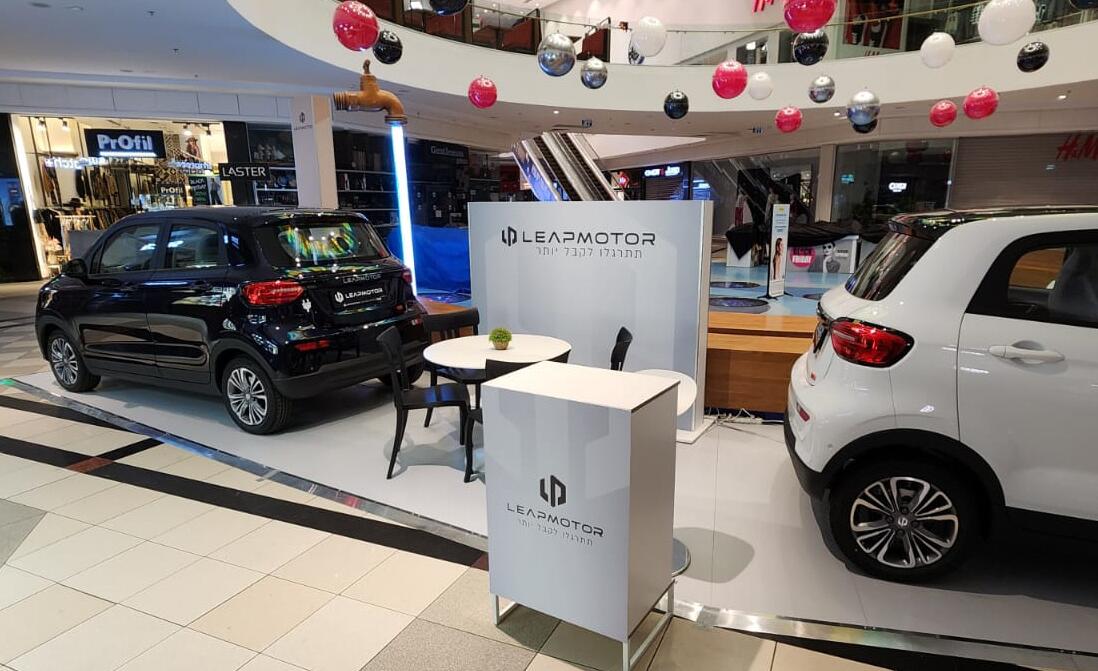 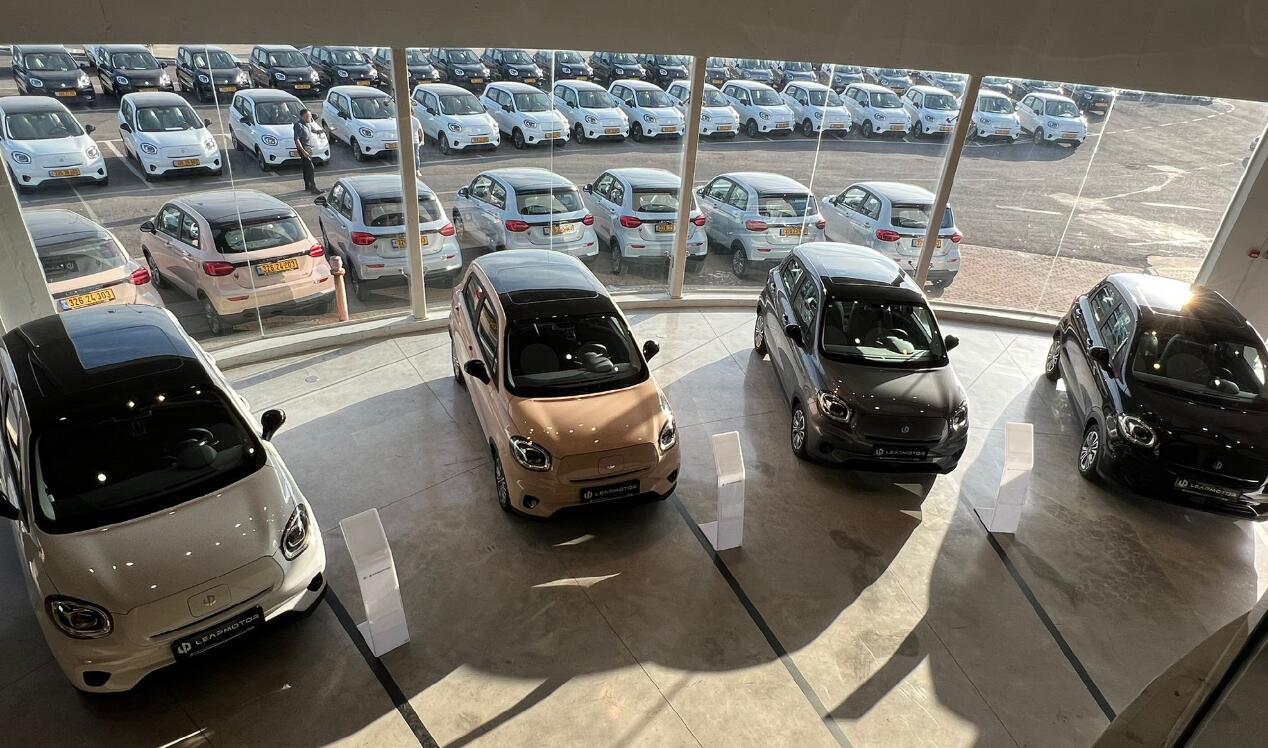 In September, Leapmotor began shipping its first T03s to Israel, its first stop in an overseas market.

The opening of the first three stores will give Leapmotor the ability to offer full lifecycle services in Israel, creating an integrated service experience for local and European consumers, it said. 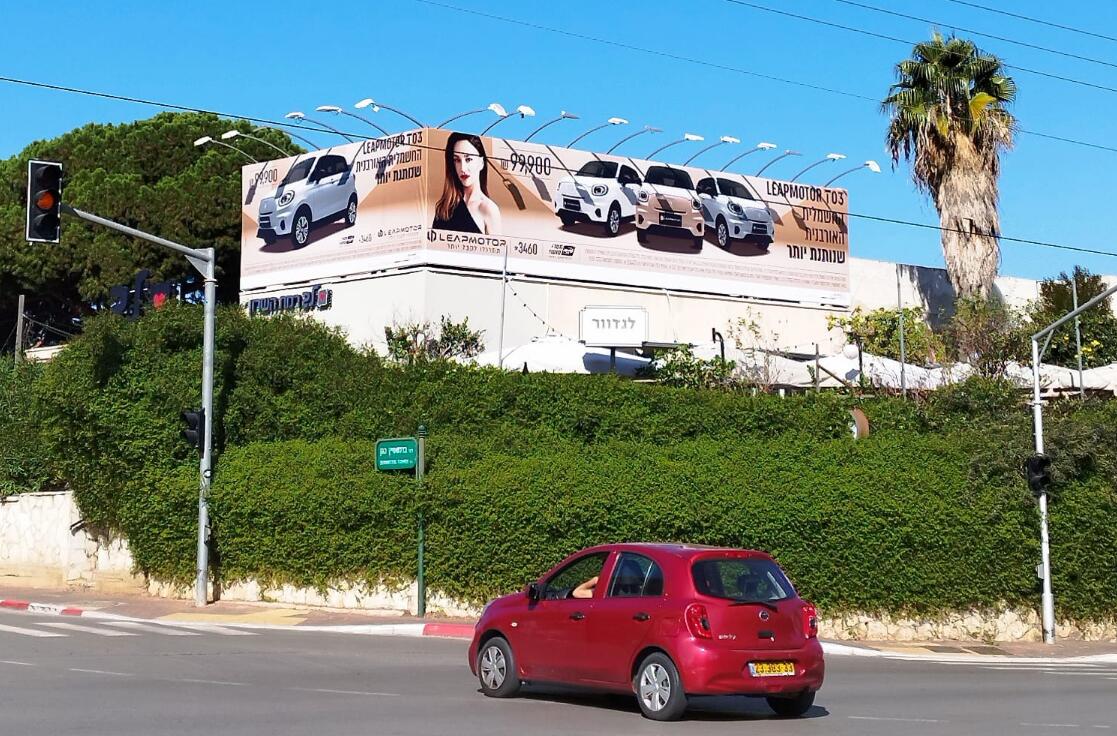 The Leapmotor T03 is gaining attention from overseas markets due to its small size and intelligent features, it said. 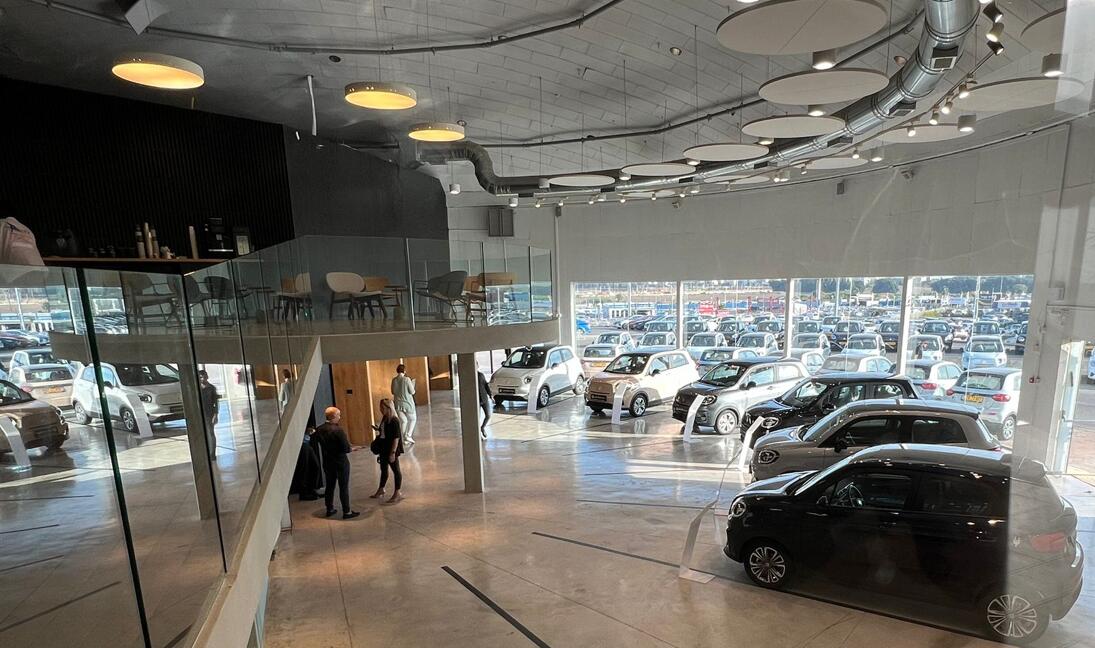 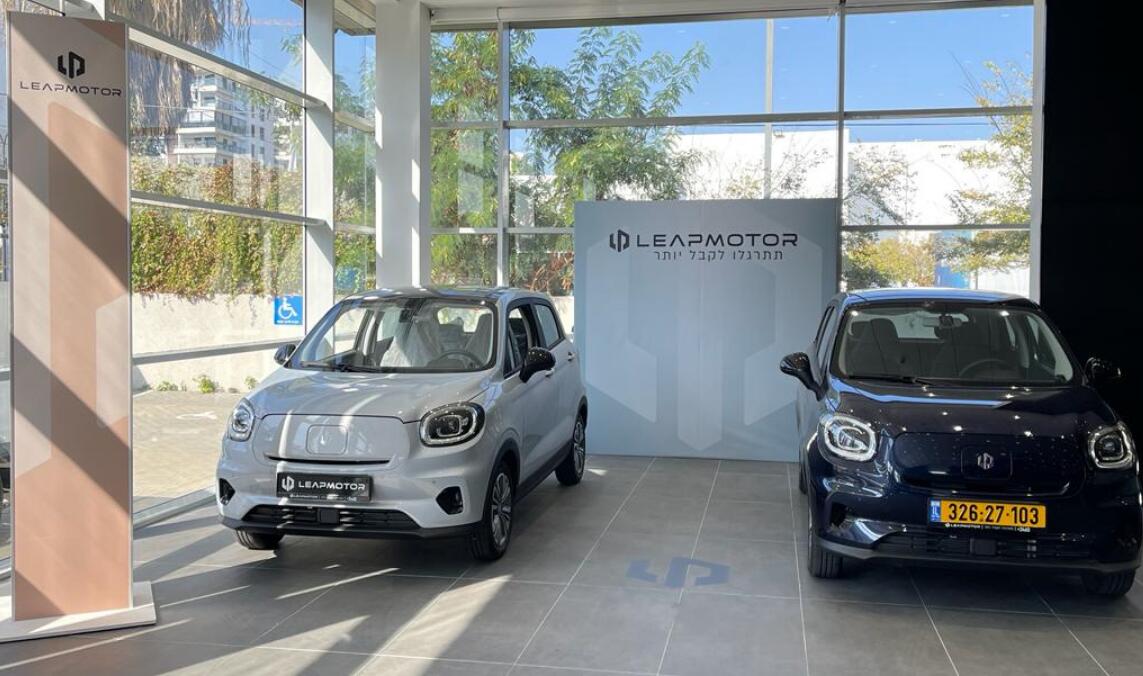 The T03 has gained type approval certification in Europe, and Israel recognizes the EU certification standards, according to the company.

Leapmotor will continue to expand overseas markets and accelerate its globalization strategy, it said.

On September 8, Leapmotor announced that it began shipping the first batch of T03s to Israel with a well-known local company as a partner, but did not disclose the company's name.

Leapmotor delivered 7,026 vehicles in October, down 36.35 percent from 11,039 in September and up 92.28 percent from 3,654 in the same month last year, according to data previously released by the company.

The company went public in Hong Kong on September 29, but has fallen more than 50 percent cumulatively since its IPO. 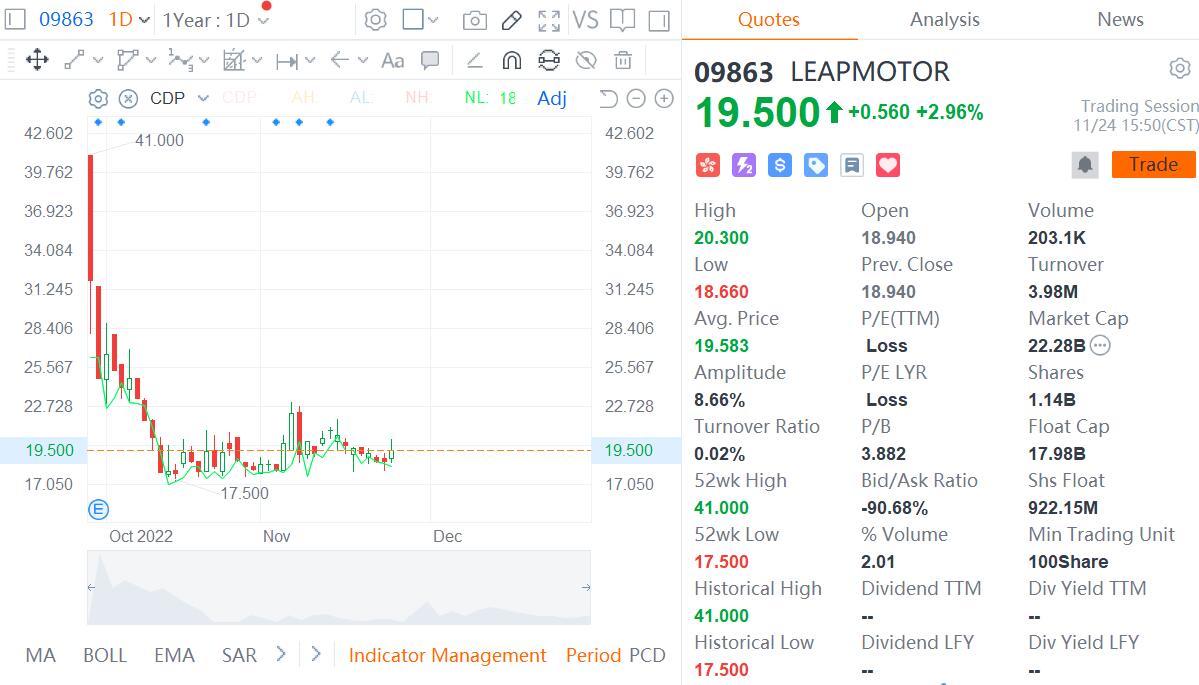