Leapmotor delivers 7,026 vehicles in Oct, down 36% from Sept

Leapmotor's share price has fallen 61.42 percent from its IPO offering price since its September 29 IPO in Hong Kong. 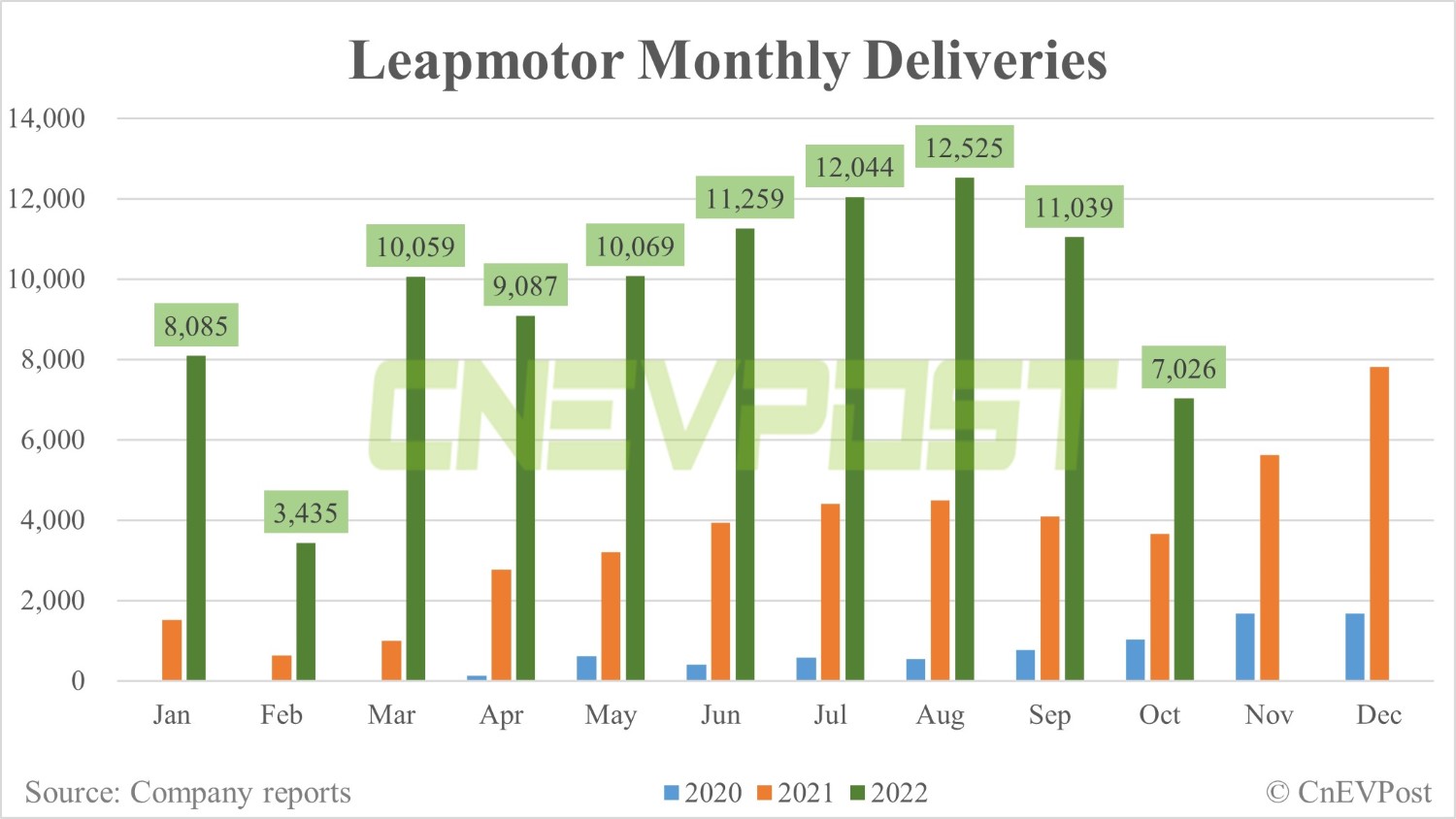 Leapmotor, which went public in Hong Kong a month ago, saw a sharp drop in deliveries in October.

Leapmotor was founded in 2015 and is currently selling the mini car T03, the coupe model S01, the flagship SUV model C11, and the flagship sedan C01. 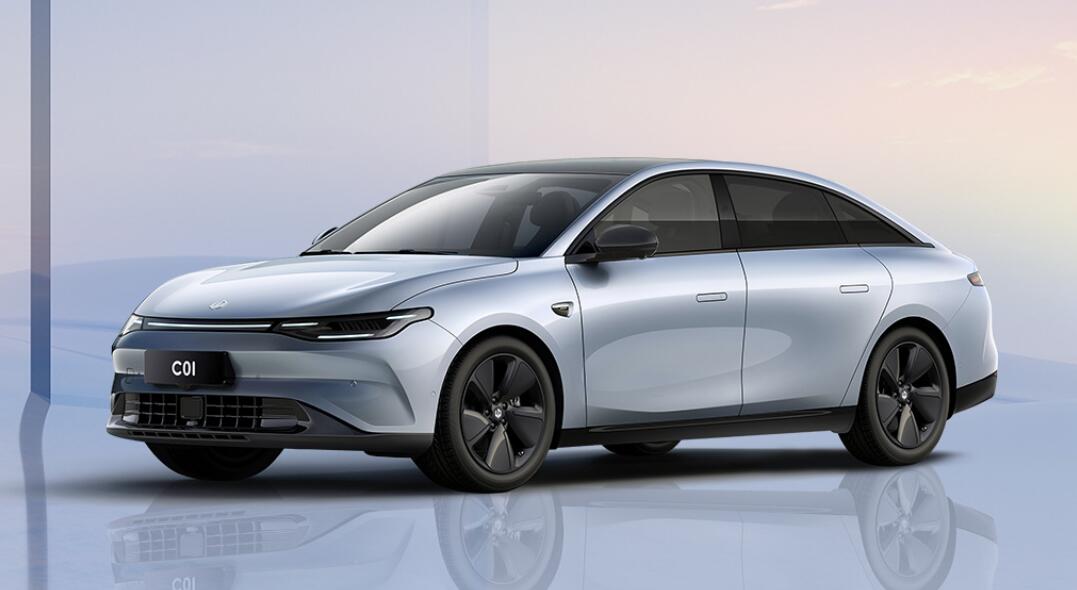 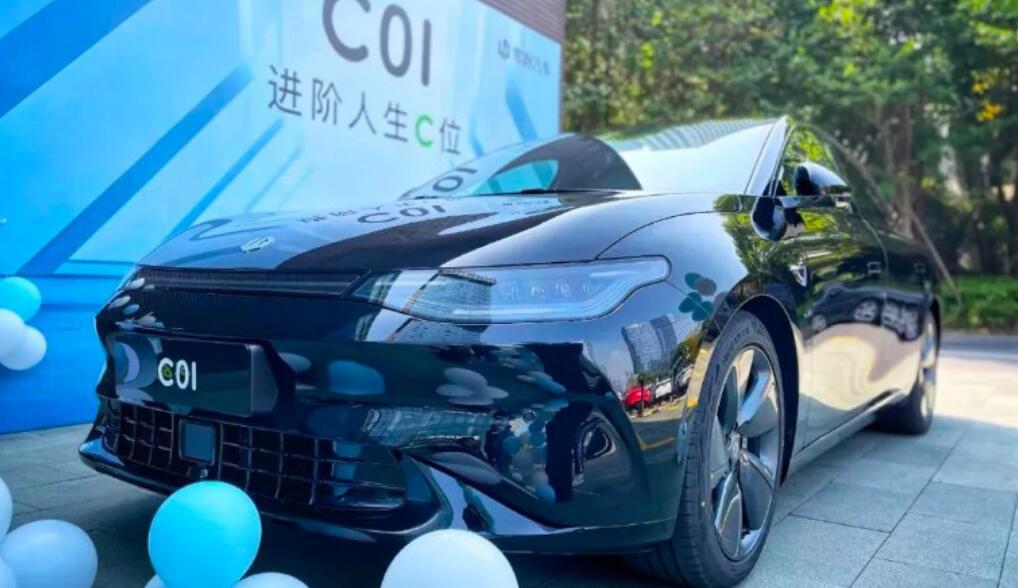 Leapmotor went public in Hong Kong on September 29, the day after the C01 was launched, but closed the first trading day down about 15 percent.

Since the IPO, Leapmotor has continued to experience sell-offs, closing at HK$18.52 as of today, down 61.42 percent from the IPO offering price of HK$48 per share. 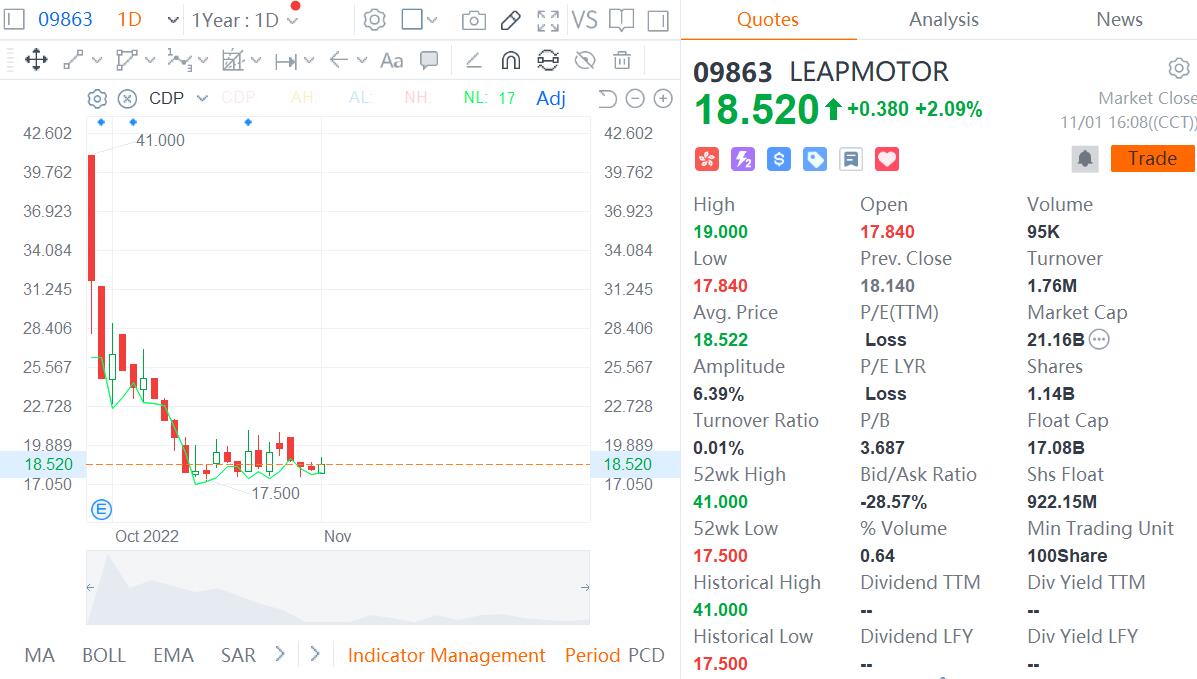