XPeng saw a significant drop in deliveries in the second half of the year, and potential consumers waiting for the new P7 could be one of the reasons. 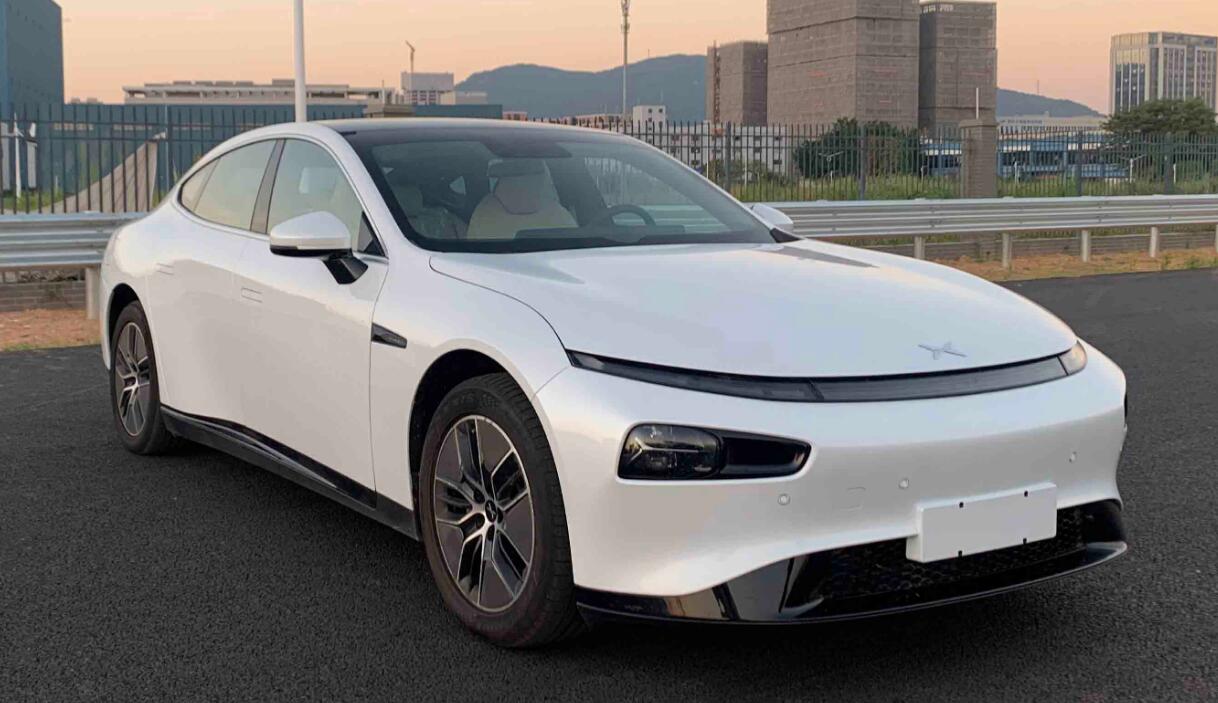 XPeng Motors' facelifted P7 sedan is finally not far from launch, after spy photos of the model began circulating earlier in the year.

China's Ministry of Industry and Information Technology late Wednesday announced the latest batch of models that will be allowed to be sold in China for public comment, and the new XPeng P7 is included. The public can submit feedback between November 17 and November 23.

The new P7 is not much different in appearance from the current model, with the most significant change being the availability of the LiDAR option, which is expected to give the model enhanced assisted driving capabilities.

XPeng's other sedan, the P5, is its first model to offer the LiDAR option, and the flagship SUV, the G9, is the second. Like them, the new P7's LiDARs will be placed near the headlights.

As with the current P7, the new P7 will be offered in a version with scissor doors, the latest filing shows.

There are two models of the P7 entering that filing, NHQ7001BEVEC and NHQ7001BEVED, both of whom have CATL's rival CALB as their battery supplier.

XPeng management said in late September after the G9 was made official that CATL was no longer the company's largest battery supplier.

Subsequently, CATL said it customized a battery product solution for the XPeng G9, and the launch of the model signaled a further deepening of the strategic partnership between the two companies.

Previously, CALB had been the supplier of choice for the XPeng P7 and P5 sedans, and the company also supplied the G3i, at one point supplying 83 percent of that model this year, the battery maker said.

It is worth noting that spy photos of the new XPeng P7 started circulating on Chinese social media in early February. The entry into the regulatory declaration list means that the model is not too far from being available.

XPeng deliveries fell significantly in the second half of the year, and potential consumers waiting for the new P7 could be one reason.

XPeng's flagship SUV, the G9, saw 623 deliveries in October, with mass deliveries of the model starting on October 27.

Here are more photos of the new P7 in the latest filing. 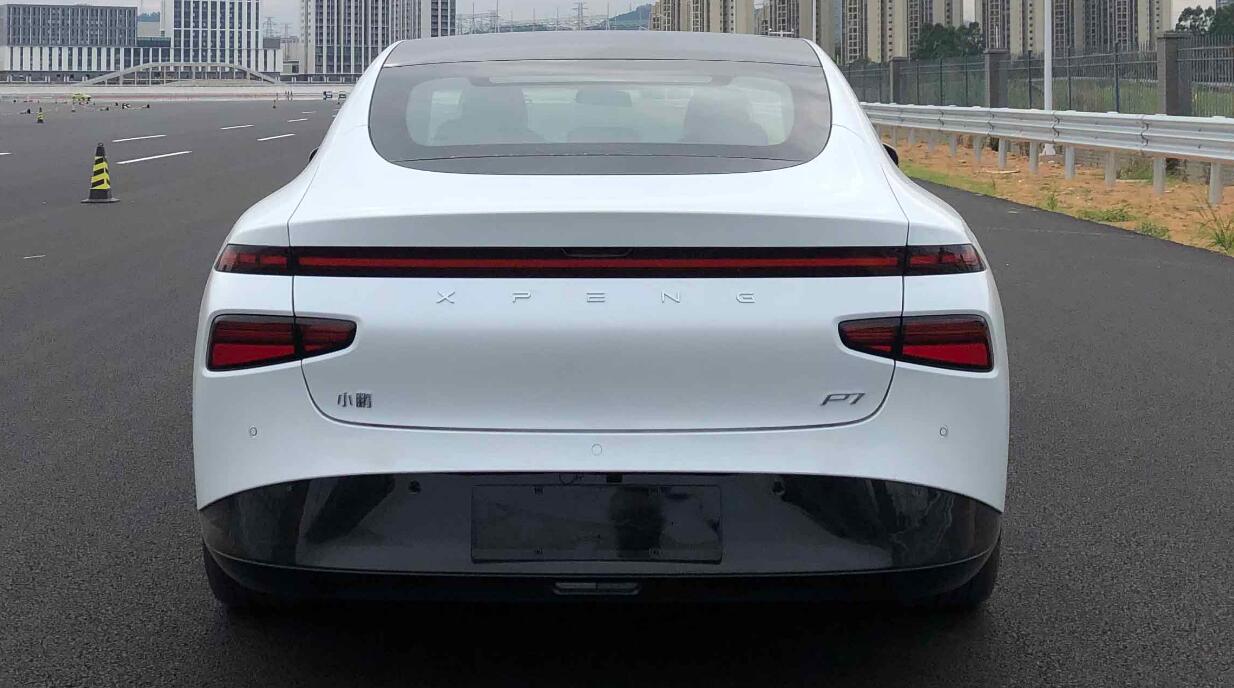 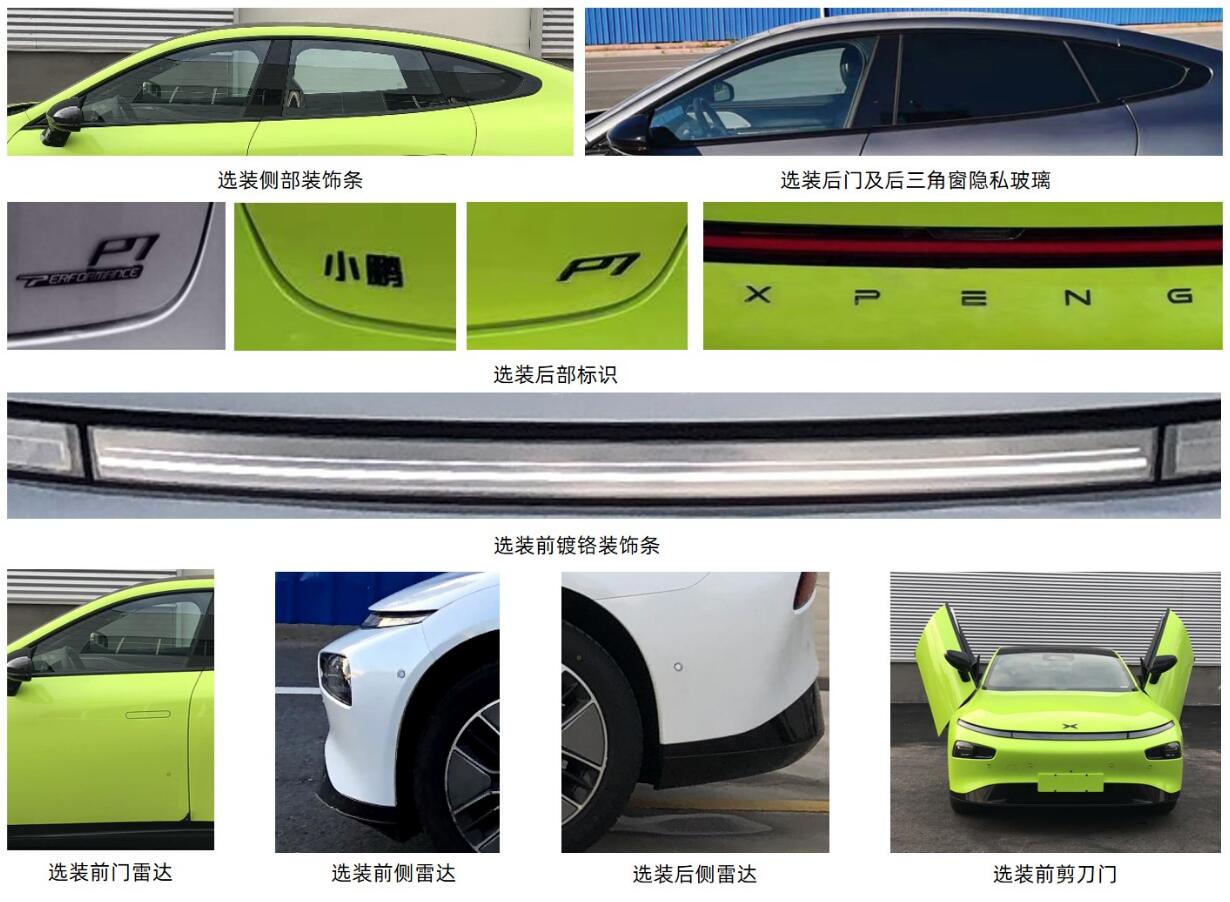 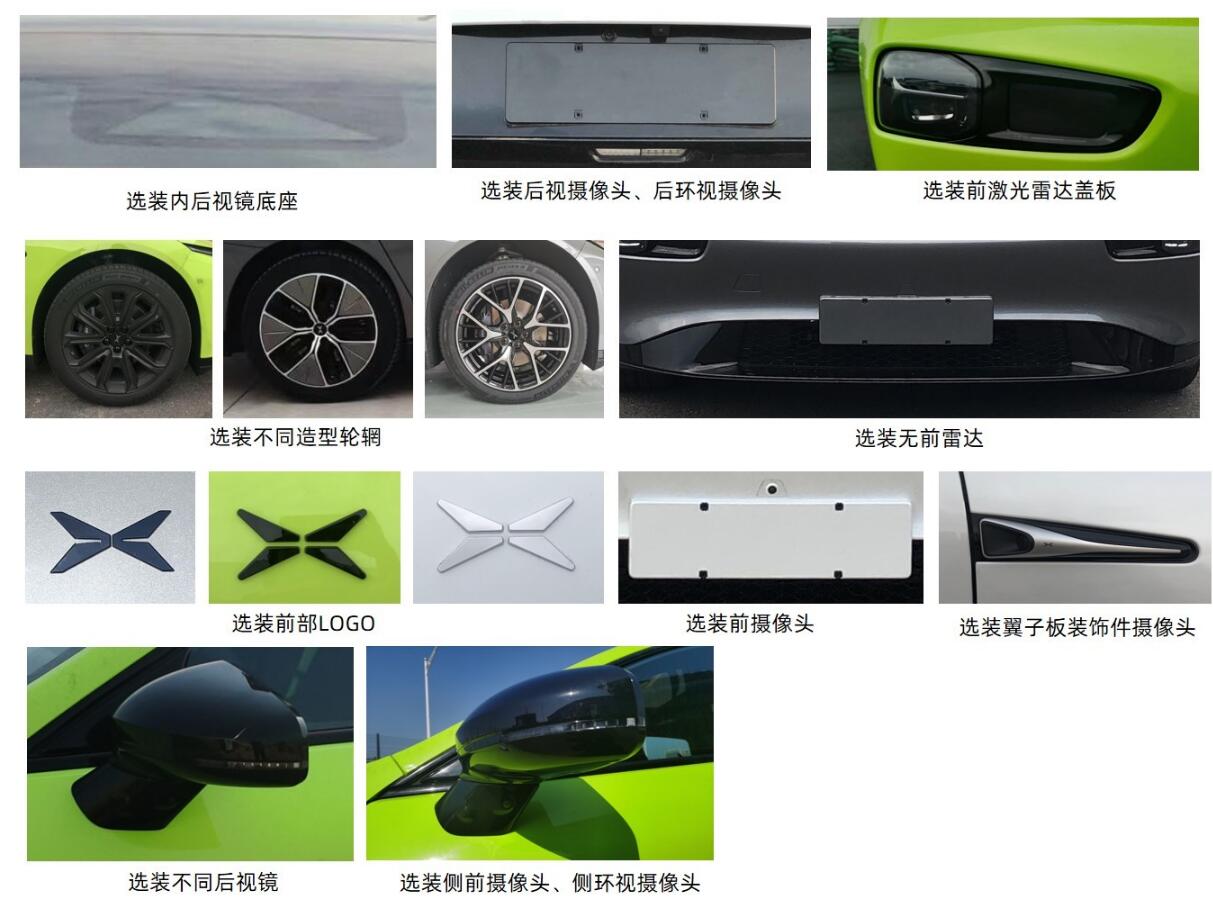 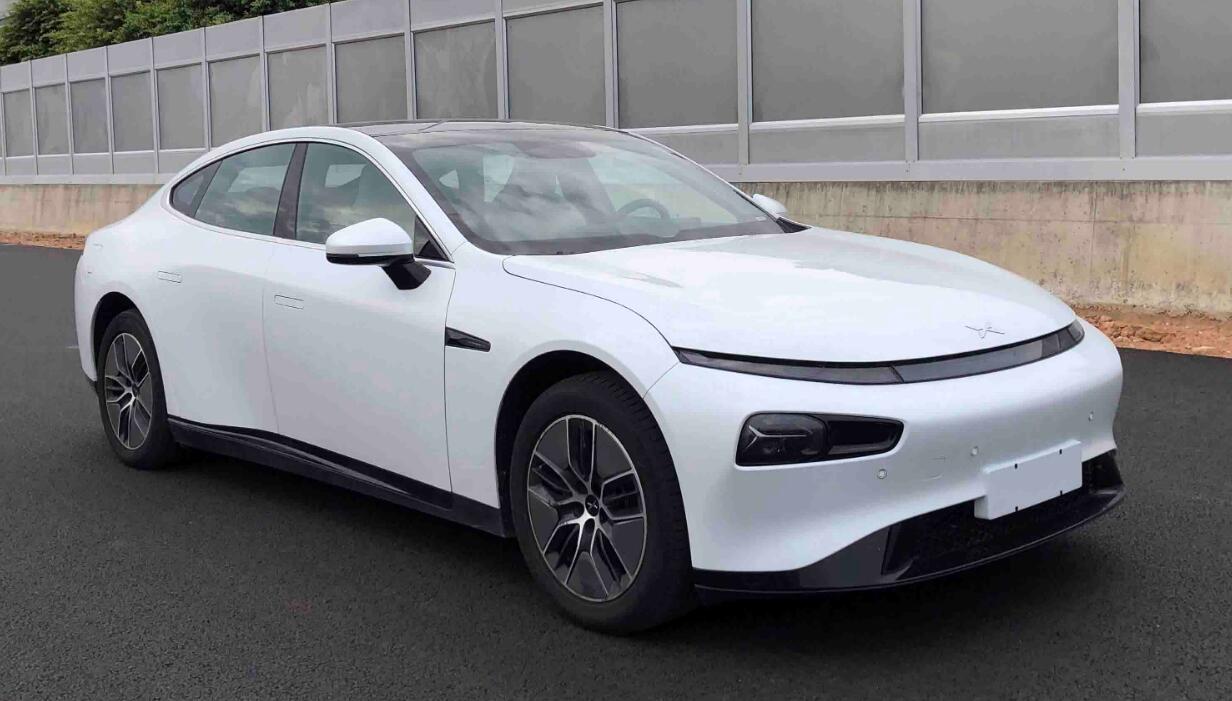 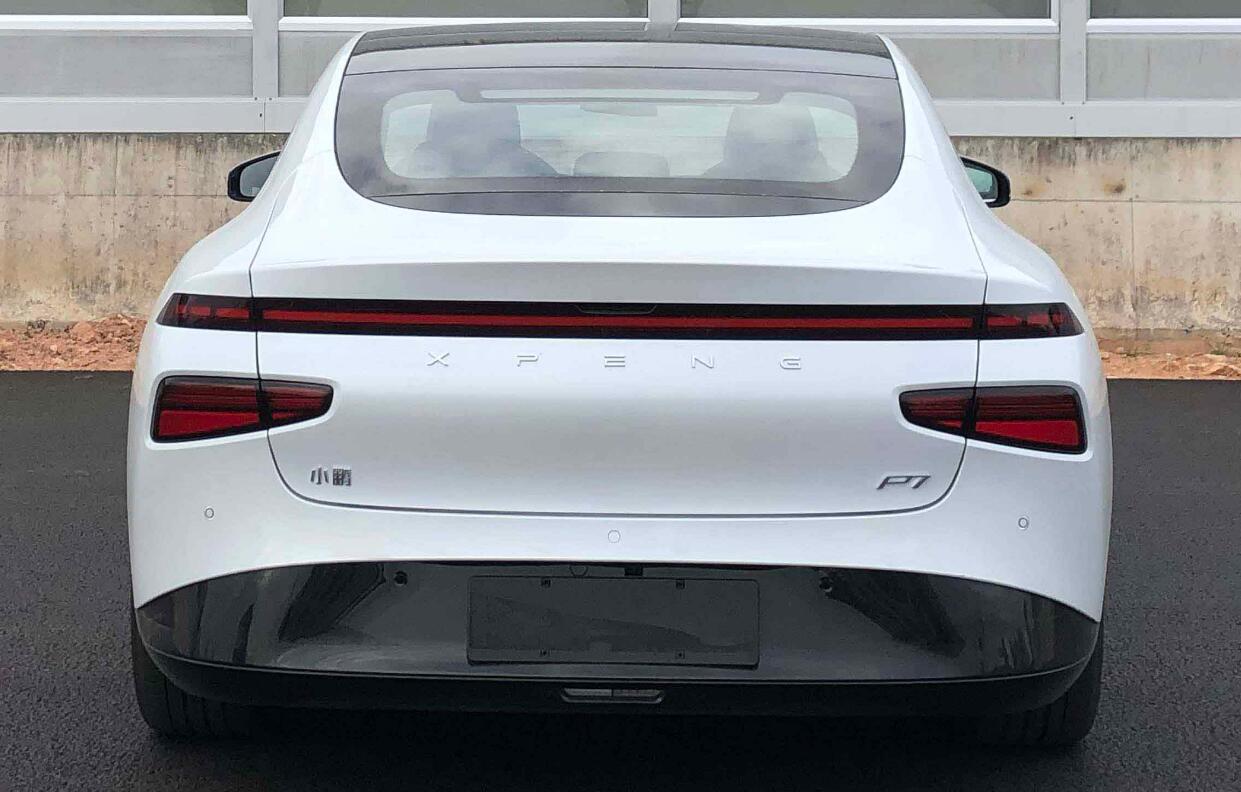 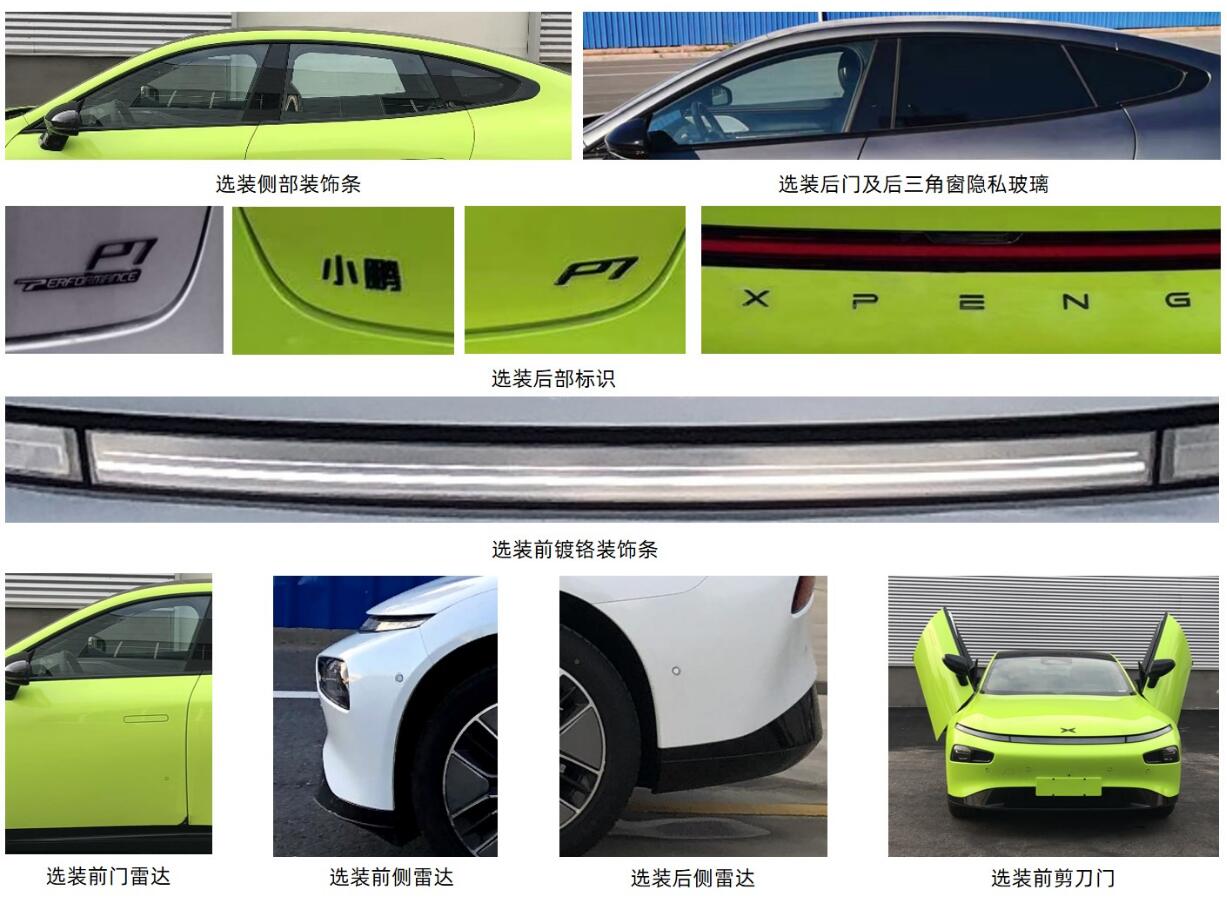 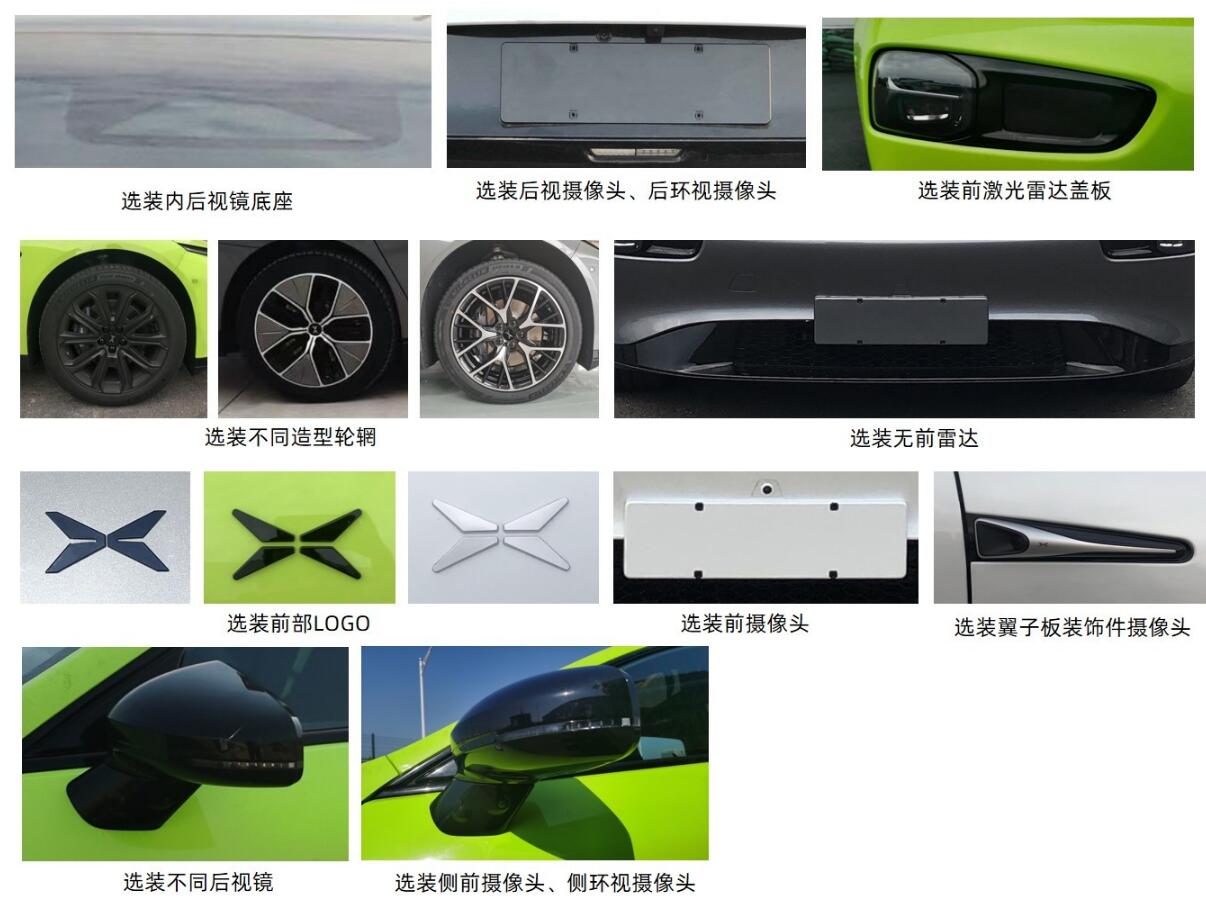