Leapmotor's C-platform models and all future models will have both an all-electric version and a version with extended-range technology. 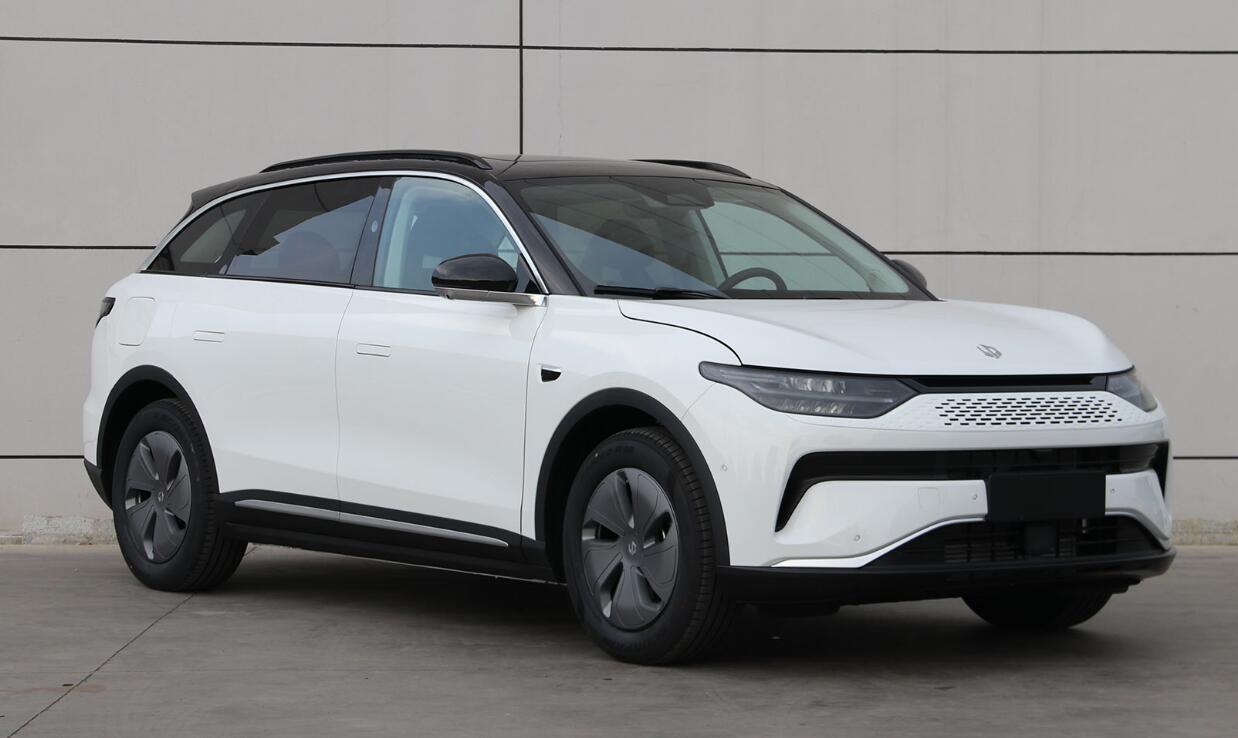 Leapmotor plans to make its current C-platform-based models and future models available in extended-range variants besides pure electric models. Now, the first such model is not far from being launched.

China's Ministry of Industry and Information Technology (MIIT) on Wednesday announced the latest batch of models that will be allowed to be sold in China for public comment, and a new variant of Leapmotor's C11 SUV is included. The public can submit their feedback between November 17 and November 23.

The model will have a range extender supplied by Harbin Dongan Auto Engine Co Ltd, with a displacement of 1,199 ml and a power of 96 kW.

The range extender used in the discontinued Li ONE from Li Auto is also supplied by Dongan and has the same displacement.

The C11 EREV will be powered by a single motor with a peak power of 200 kW, the latest information shows.

The C11 EREV's battery pack is a ternary battery from CATL's rival CALB.

Earlier this month, Leapmotor founder, chairman and CEO Zhu Jiangming said the company will release the C11 with extended-range technology in the fourth quarter to enrich its portfolio.

In addition to the C11, Leapmotor will also launch a version of the C01 with extended-range technology next year, local media Cailian previously quoted the company as saying.

All models on Leapmotor's C platform and future new platforms will have both an electric version and an extended-range version, the company said. 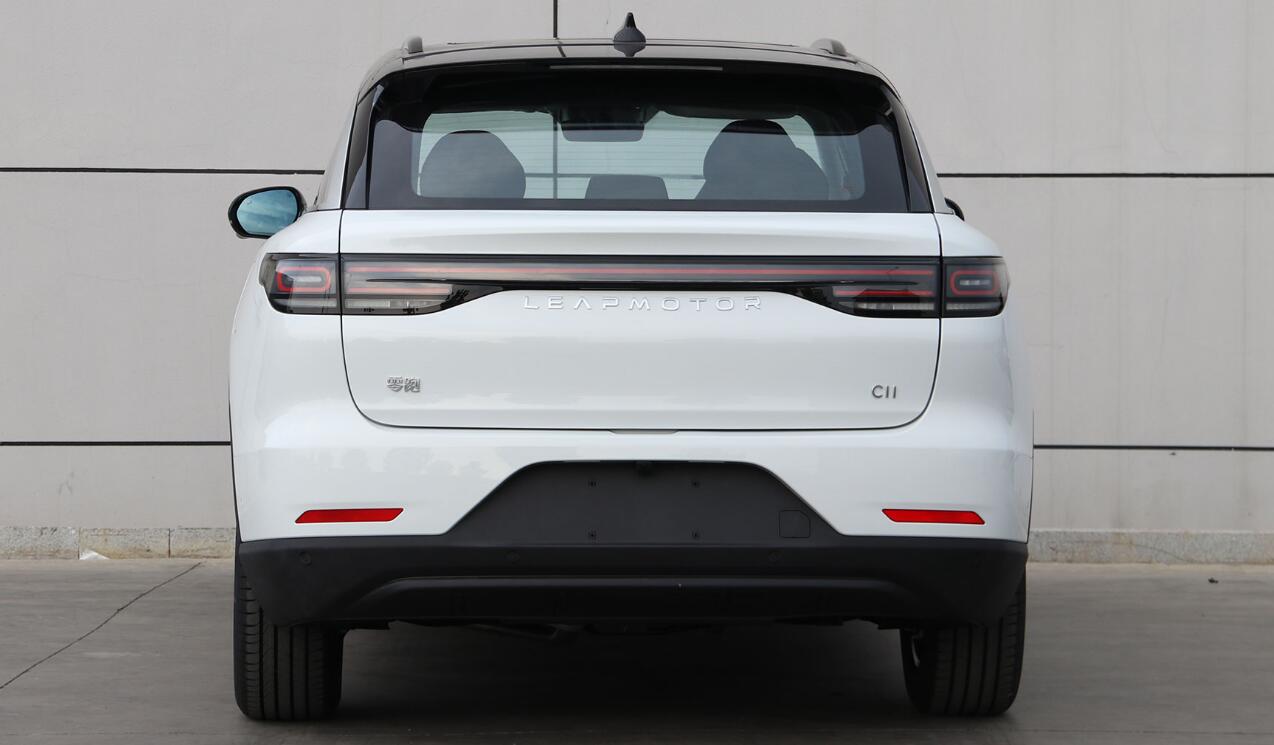 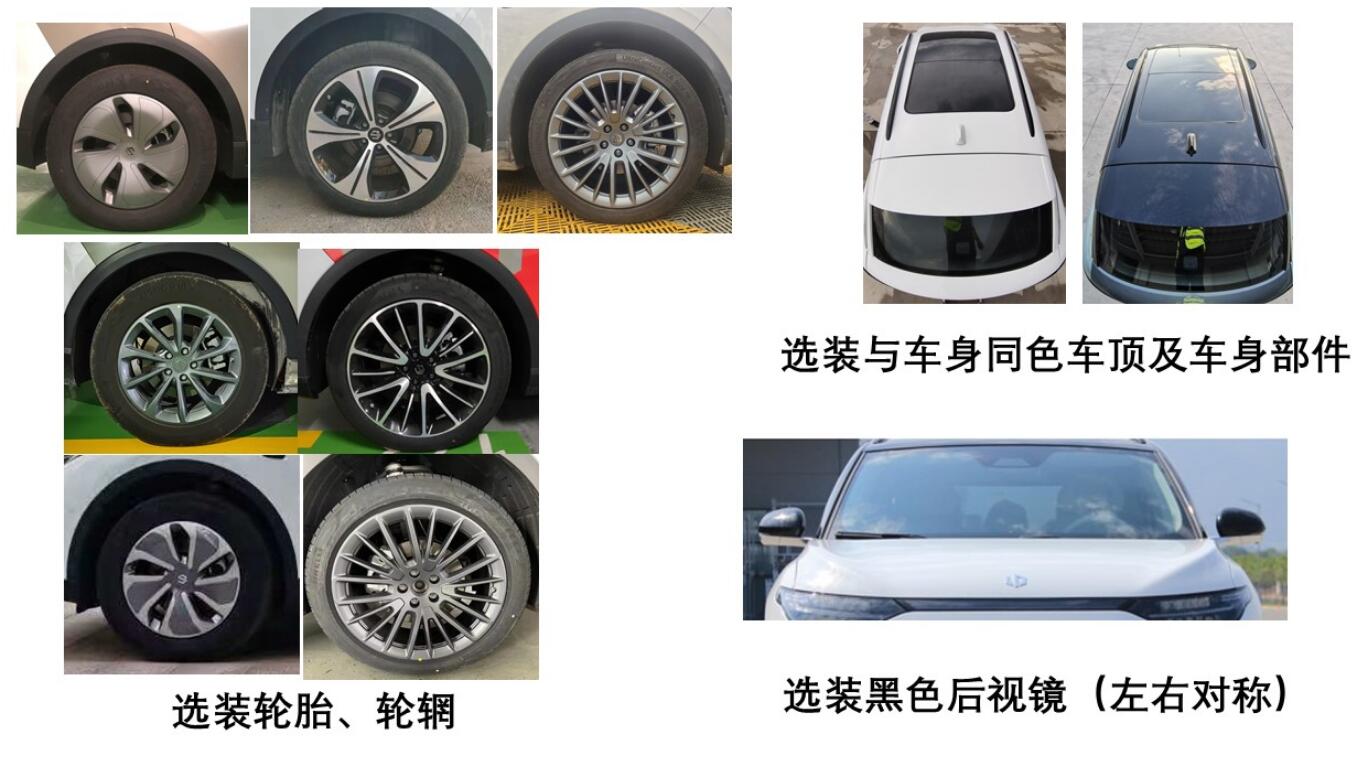 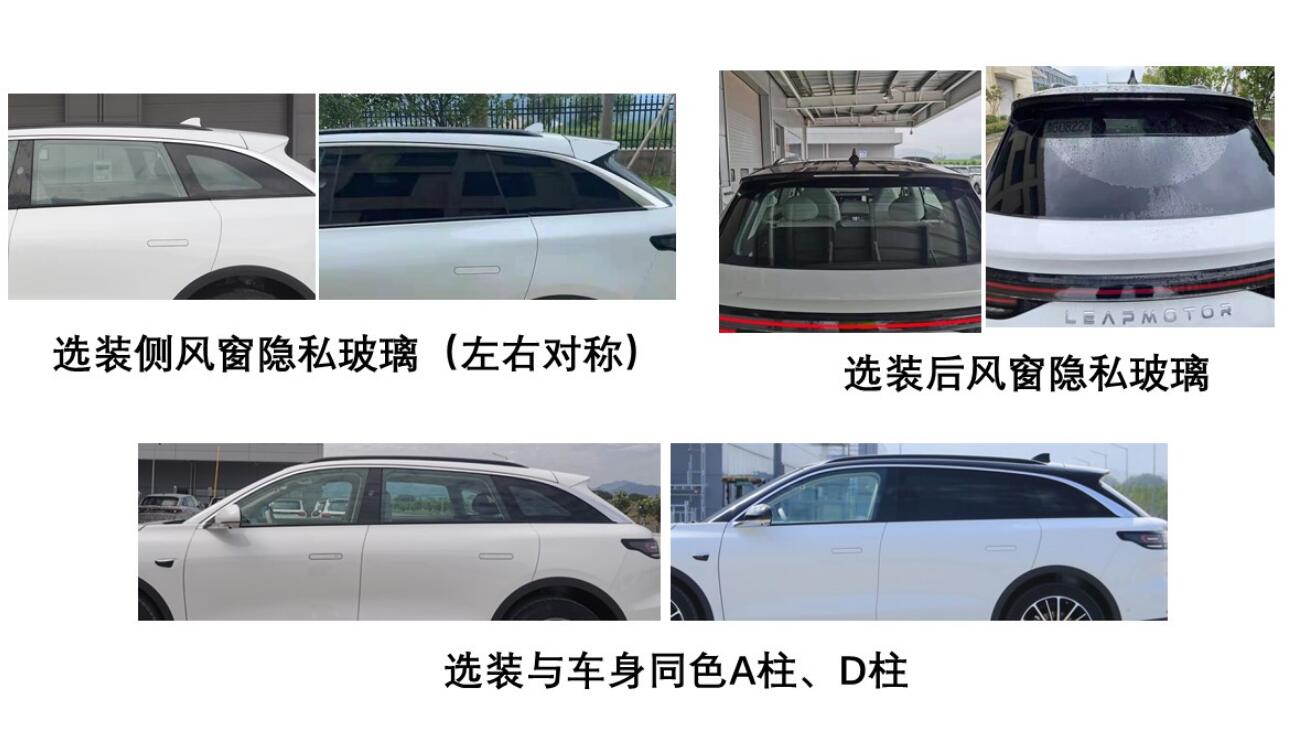