In the third quarter, Leapmotor reported revenue of RMB 4.29 billion, up 398.5 percent year-on-year. 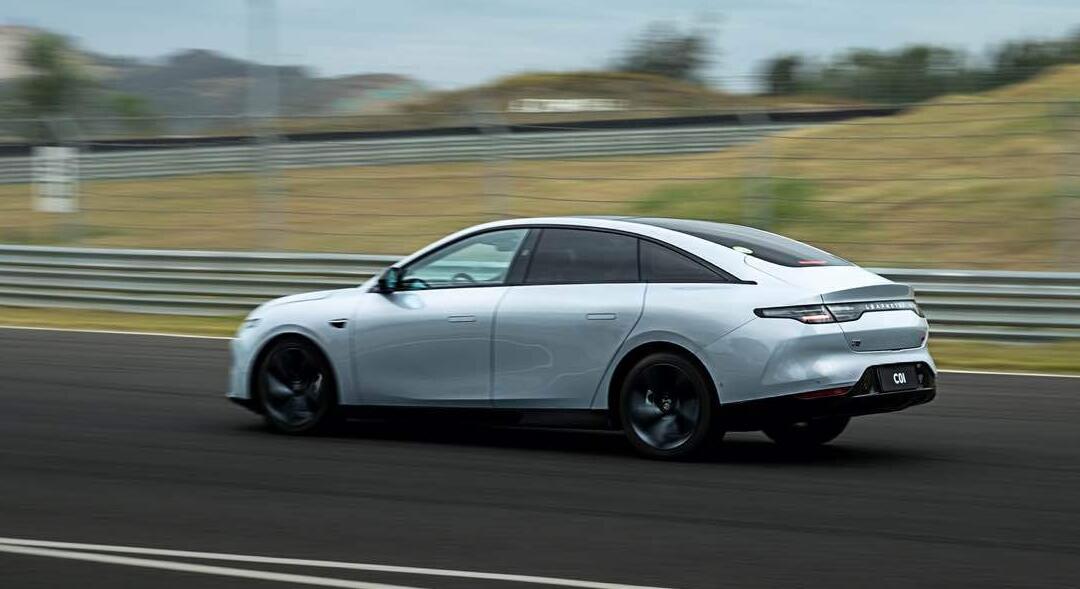 Leapmotor's revenue in the third quarter was five times that of the same period last year, but its net loss also doubled, according to unaudited financial results released today.

The electric vehicle company, which went public in Hong Kong on September 29, reported its first financial performance since its IPO.

The company's loss widened from a year ago mainly due to higher operating expenses from higher sales volume, while the decrease from the second quarter was due to improved gross margins, the company said.

The company's two models on the C platform have been well received by the market, and the resulting increase in the average selling price of the model portfolio has allowed gross margins to improve, according to Leapmotor founder, chairman and CEO Zhu Jiangming.

As sales of C-platform models rise and economies of scale gradually emerge, Leapmotor believes it will have better financial performance in the future, he said.

Leapmotor's cost of sales in the third quarter was RMB 4.67 billion, up 276 percent year-on-year and up 20.4 percent from the second quarter.

It spent RMB 404 million on research and development in the third quarter, up 138.9 percent year-on-year and 42.3 percent from the second quarter. The increase was mainly due to higher salary expenses as a result of the increase in R&D staff, as well as increased R&D investment in new models.

Leapmotor will release the C11's model with extended-range technology in the fourth quarter to enrich its product portfolio, Zhu said.

In addition to the C11, Leapmotor will also launch an extended-range version of the C01 next year, local media Cailian said, citing the company.

All models on Leapmotor's C platform and future new platforms will be available in both pure electric versions and extended-range versions, the company said.

Leapmotor went public in Hong Kong on September 29, making it the fourth Chinese electric vehicle company to go public after NIO, XPeng Motors and Li Auto. But its shares have fallen by about 50 percent cumulatively since the IPO. 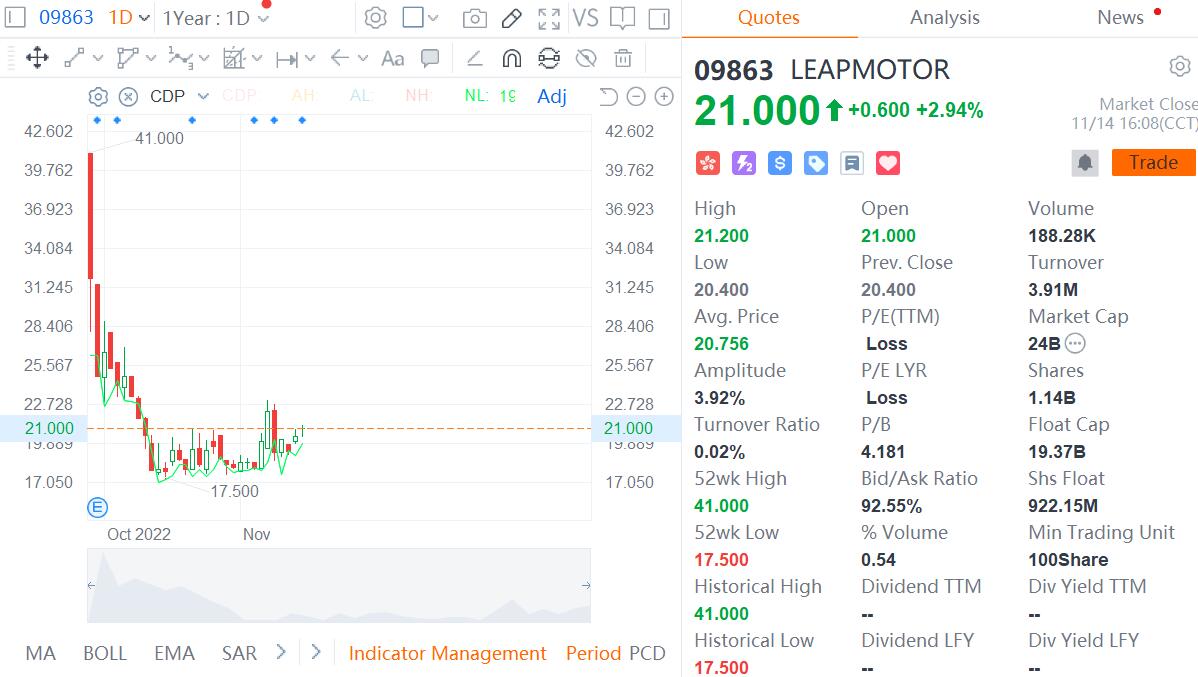