The first model based on the platform will be the previously announced Hyper SSR all-electric supercar, which will begin deliveries in October 2023. 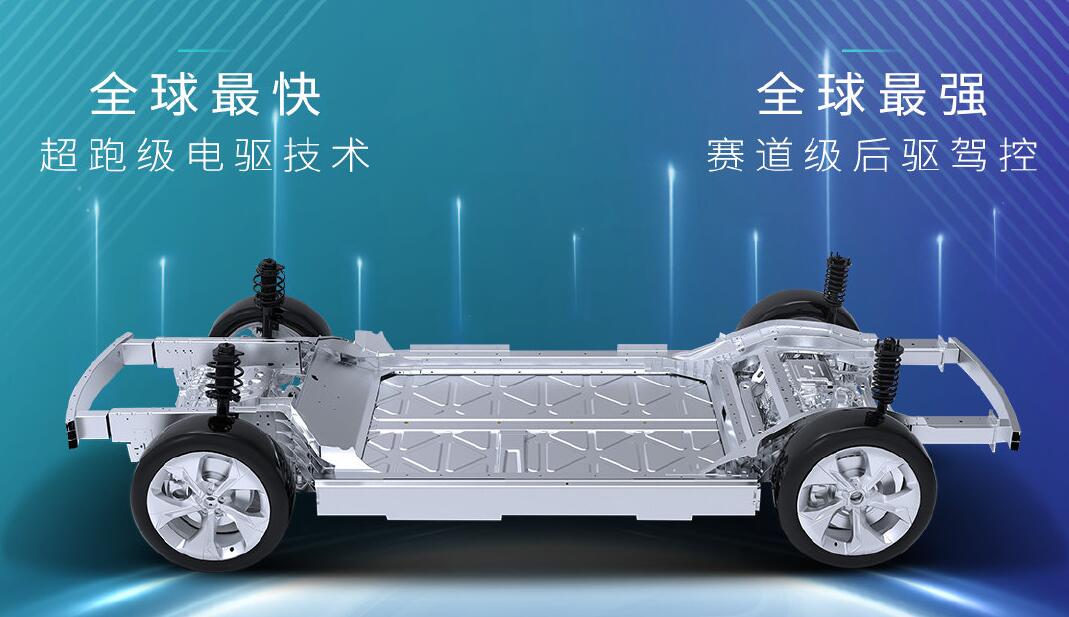 At a launch event yesterday, GAC Aion unveiled the AEP 3.0 platform, which it has dubbed Hyper Tec, and the first model based on it will be the previously announced Hyper SSR all-electric supercar.

As background, GAC Aion launched the AEP 1.0 platform in 2017, its first generation platform built specifically for pure electric vehicles, and until then, its EV offerings were based on internal combustion engine vehicles. In 2019, GAC Aion unveiled the AEP 2.0 platform. 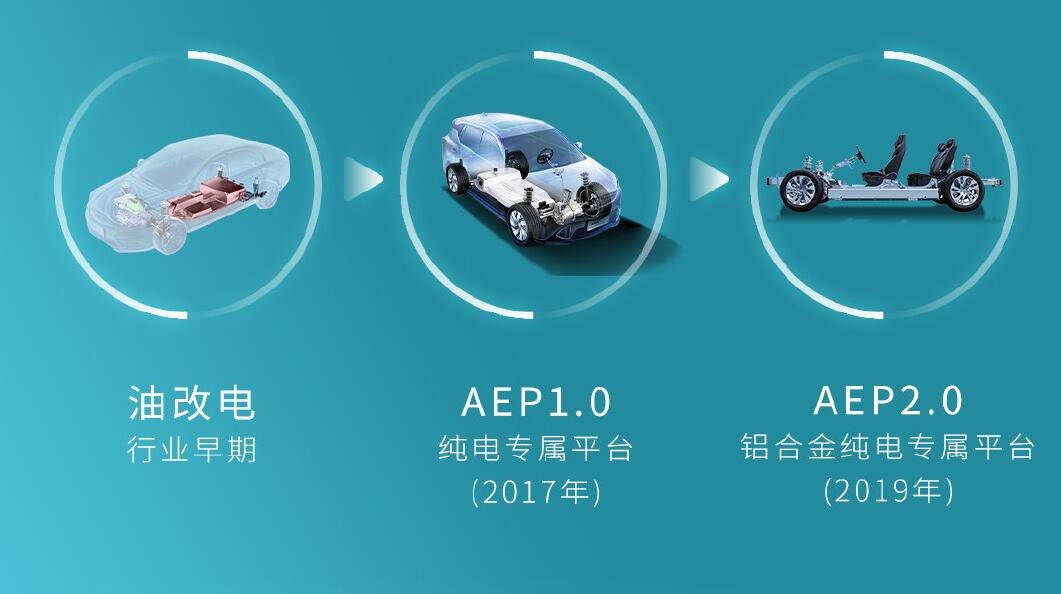 The new platform enables vehicles to consume 15 percent less energy and have 10 percent better range in cold weather, the company said, adding that it also allows different models to share up to 78 percent of their components.

Models built on the platform can achieve speeds of up to 300 kilometers per hour, with single-motor models able to accelerate from 0 to 100 km/h in as little as 4.9 seconds and multi-motor versions in as little as 1.9 seconds, the company said. 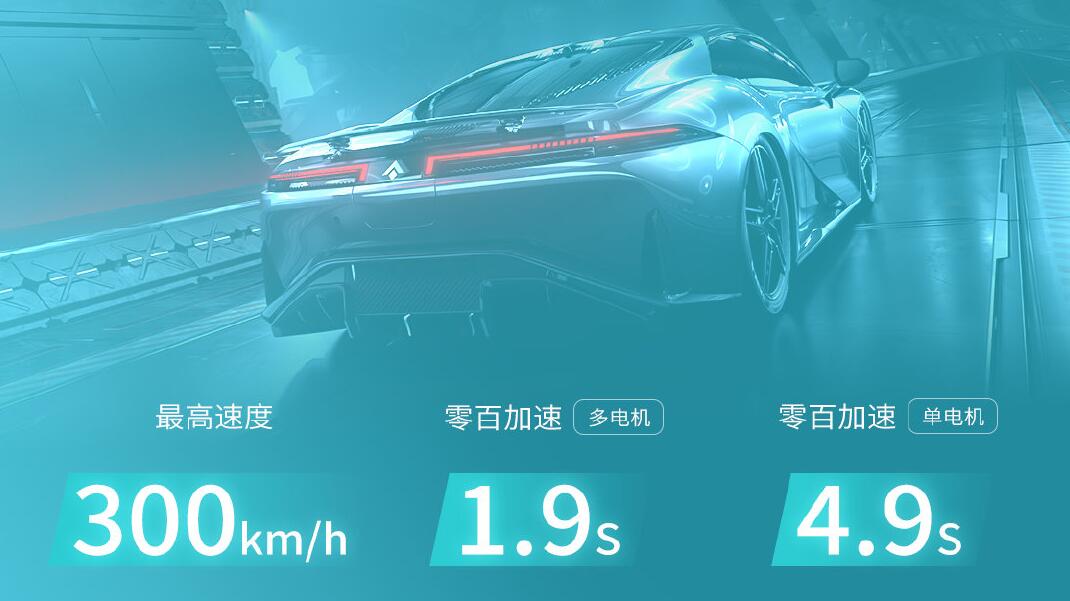 The platform uses the Aion Intelligence Chassis System (AICS), which enables dynamic control of torque, braking and suspension based on parameters including wheel speed and steering angle, it said.

Using technologies including a new steering architecture and eTCS electronic control system, the platform enables models with a 3-meter wheelbase to achieve a turning radius as low as 5.3 meters and a 30 percent increase in steering sensitivity and precision, according to GAC Aion. 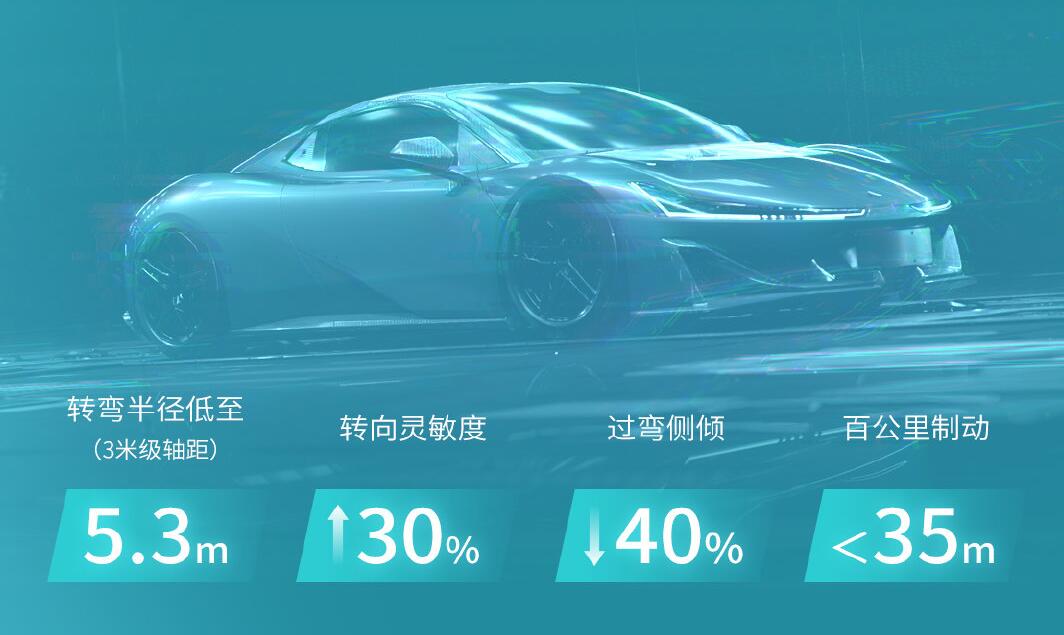 The next generation of electric vehicles based on this platform will also feature GAC's 900V high-voltage architecture, which allows for fast charging at up to 480kW, it said.

On September 15, GAC Aion unveiled the Hyper brand and the SSR electric supercar, currently the brand's only model, which claims to accelerate to 100 kilometers per hour in 1.9 seconds.

The Hyper SSR is powered by GAC Aion's in-house developed high-performance motor with up to 1,225 horsepower, which is 1.5 times the F1 race standard, according to the company.

GAC Aion said the model is the fastest accelerating car on the planet and will begin mass production and delivery in October next year. 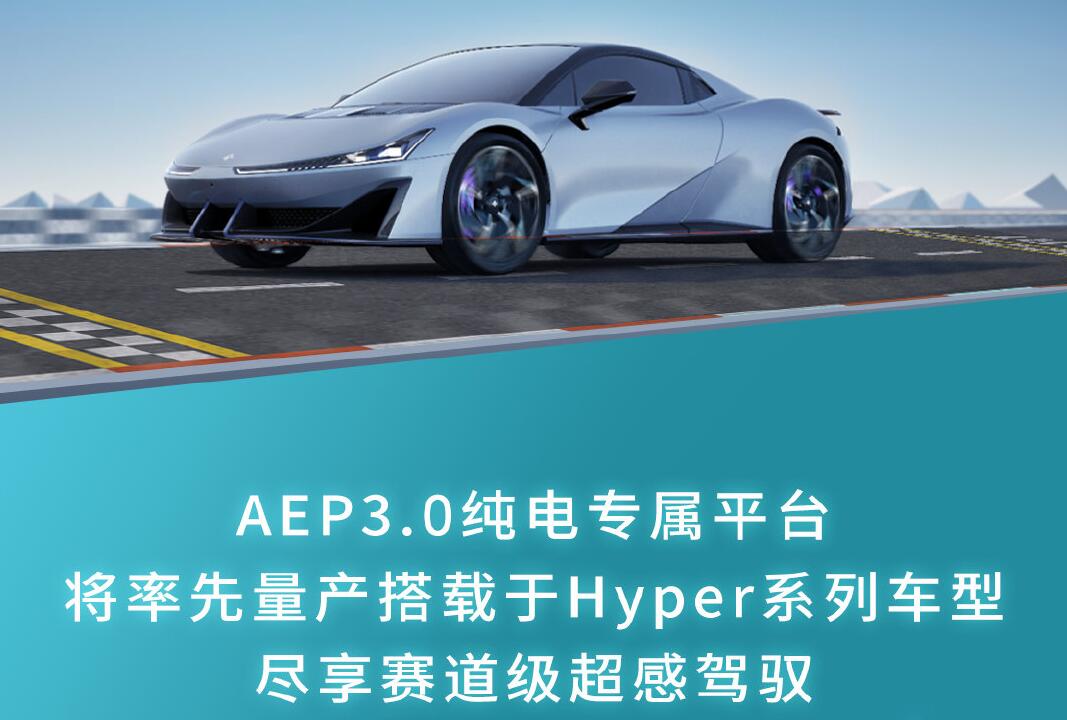