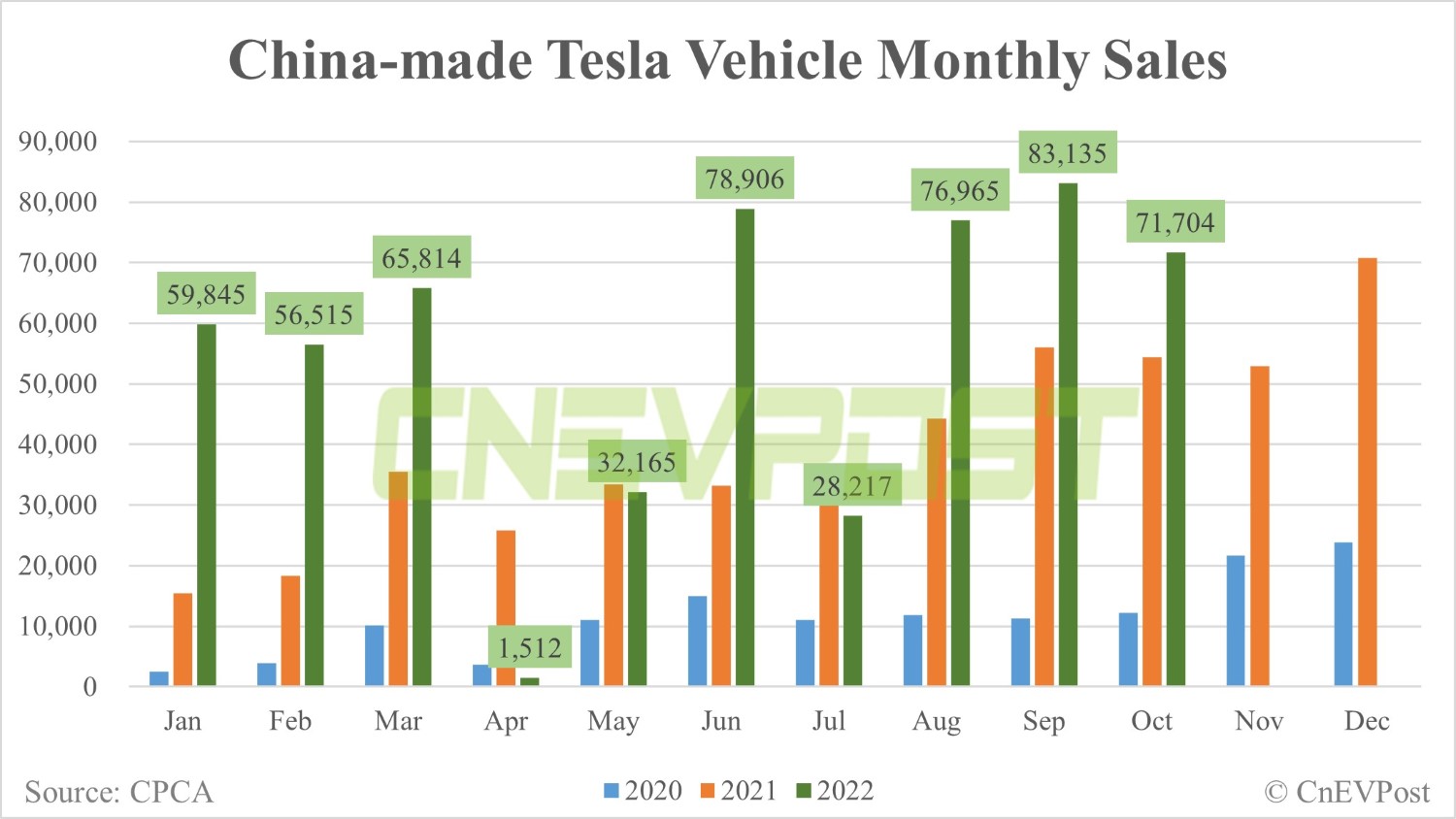 On October 24, Tesla cut the prices of the full Model 3 and Model Y lineup in China, as it appeared to start facing lower order reserves.

In addition to the price cut, Tesla at the time also resumed its owner referral program in China that it had stopped a year ago.

The Shanghai plant is Tesla's largest in the world, and the company reported second-quarter earnings on July 20 that Giga Shanghai's annual capacity exceeded 750,000 units.

Several local media previously reported that Tesla upgraded its production line at Giga Shanghai in late July and early August, and that the upgrade was completed, expanding Giga Shanghai's annual capacity to about 1.1-1.2 million units.

Tesla will send engineers and production staff from its Shanghai plant to help with the expansion at its Fremont, California, plant, Bloomberg said yesterday, citing people familiar with the plans.

About 200 people will travel to Fremont and the assignment will last at least three months, one of the people said, adding that the first workers will depart as soon as this month.