Geely plans to spin off Zeekr for independent listing

Geely has submitted a proposal to the Hong Kong Stock Exchange to spin off Zeekr for a separate listing, with specific terms, including the location and size of the offering, yet to be determined. 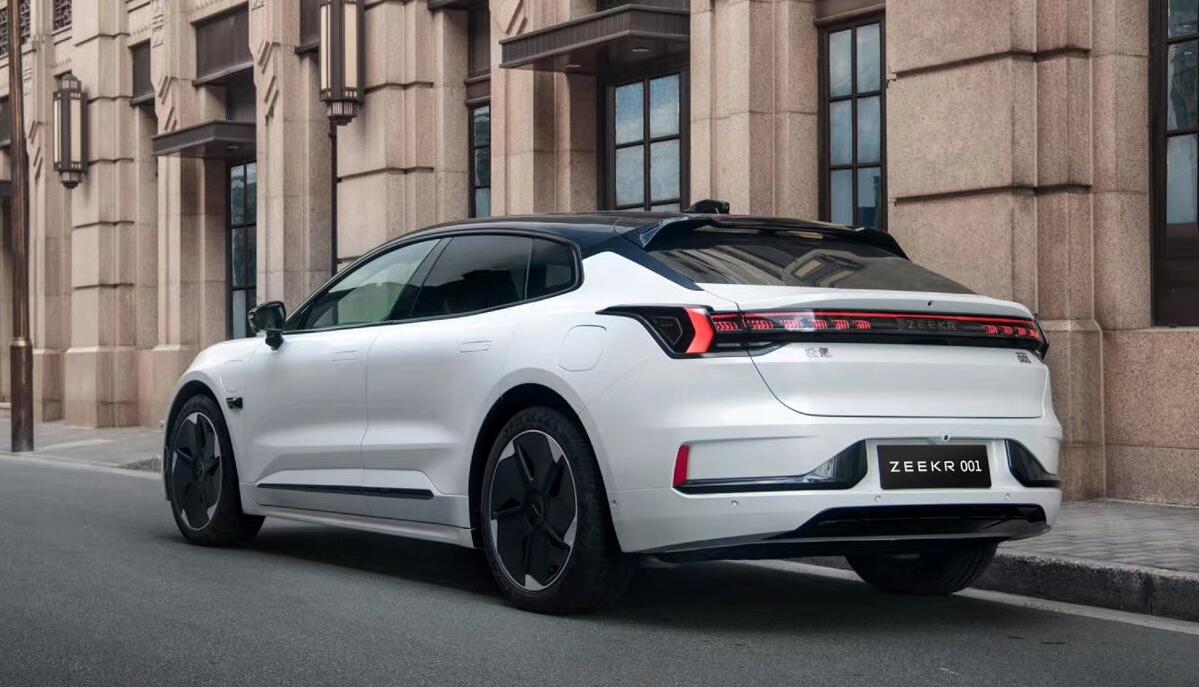 Geely plans to spin off Zeekr to allow its premium electric vehicle subsidiary to go public on its own.

The Chinese auto giant revealed the plan in an announcement today, saying it has filed a proposal with the Hong Kong Stock Exchange (HKEX) to spin off Zeekr Intelligent Technology Holding Limited and list it separately.

Zeekr, a non-wholly owned subsidiary of Geely, is primarily engaged in the development and sale of electric vehicles, new energy vehicle (NEV batteries and other components under the Zeekr brand and the offering of related services, according to the announcement.

The HKEX has confirmed that Zeekr may proceed with the proposed spin-off, according to the announcement.

Terms of the spin-off have not yet been determined, including the listing location, size of the offering, and price range, Geely said, adding that it will announce further information in due course.

Zeekr was officially launched as a separate company in March 2021, with the Zeekr 001 being announced on April 15 last year.

Zeekr is currently selling only the Zeekr 001, and its second model, the Zeekr 009 MPV, will be officially launched on November 1. 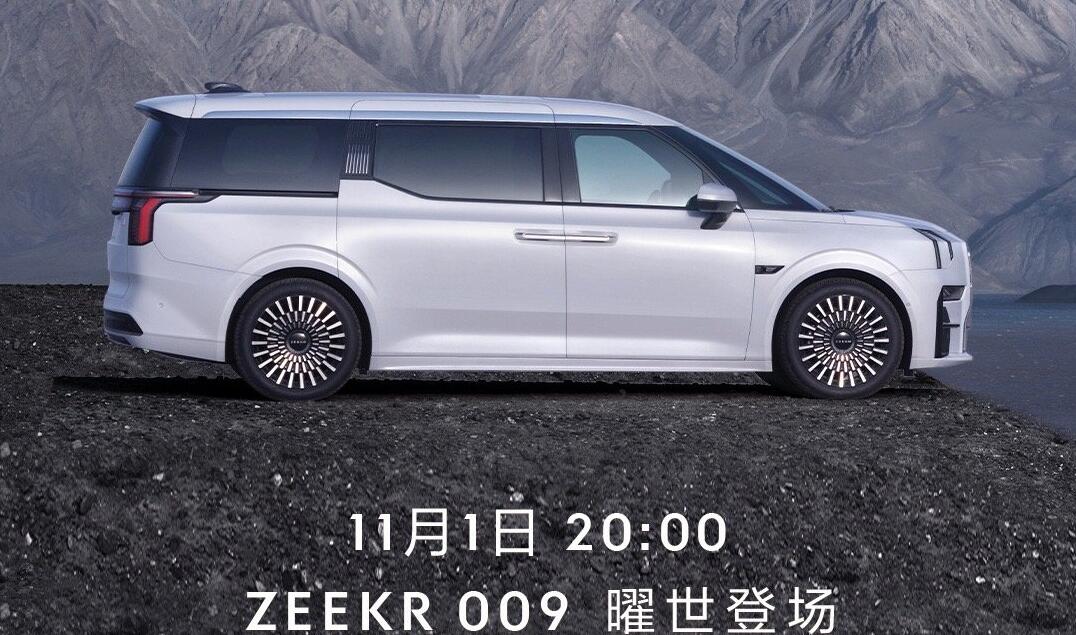 On September 9, Zeekr announced that it had sold out of available capacity for this year and that new orders will begin to be delivered in 2023.

Zeekr delivered a record 8,276 vehicles in September, up 15 percent from 7,166 in August, data released earlier this month showed.

In an interview with The Paper about Zeekr's plans to spin off and go public, Geely said it would disclose the information in a timely manner and that Zeekr management would put the business first to ensure it meets its full-year delivery target of 70,000 vehicles in 2022.

The recent capital market turmoil will not shake Geely's confidence in the NEV market, Geely said.

On August 25, Bloomberg reported that Zeekr was considering an IPO and had sought advice from investment banks, citing people familiar with the matter.

Zeekr was exploring listing locations including the US and Hong Kong and has not yet decided on the size of the IPO, according to the report.