GAC Aion to file for IPO in China in Q2 next year, report says

GAC Aion is expected to be the first NEV stock on China's Nasdaq-style sci-tech innovation board, also known as the STAR market. 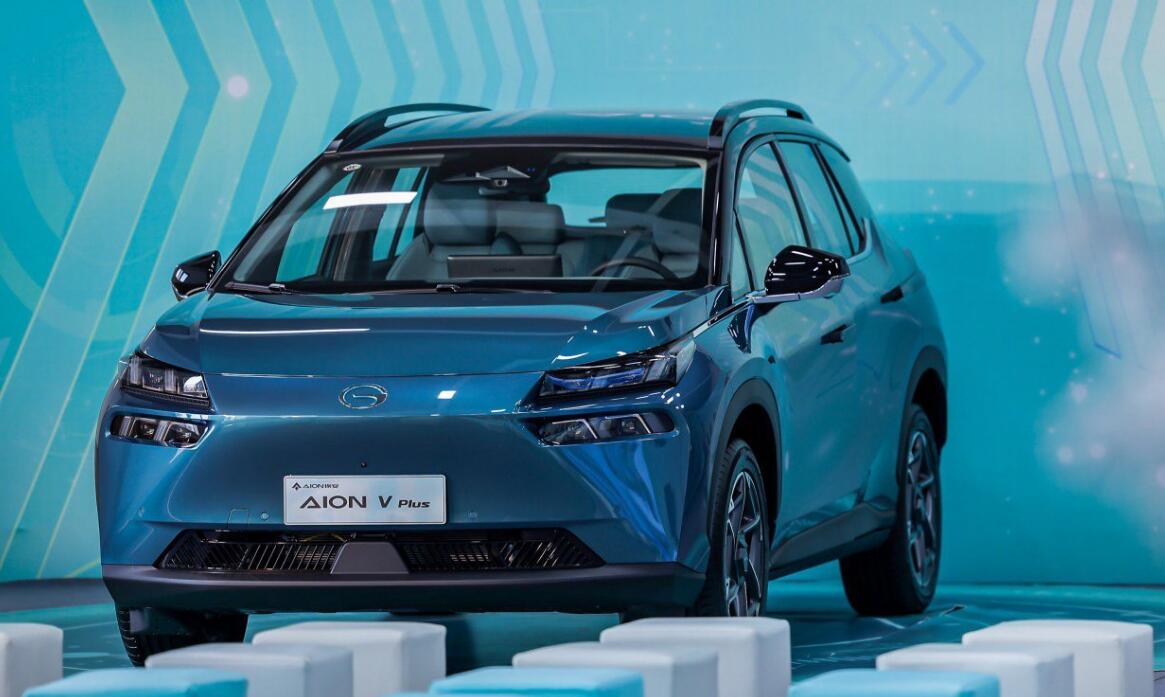 GAC Aion is expected to be the first NEV stock on China's Nasdaq-style sci-tech innovation board, also known as the STAR market, according to the report.

On September 15, it unveiled its new premium brand Hyper and its first model, the Hyper SSR, at its headquarters in Guangzhou, becoming the latest car company to venture into the electric supercar segment.

The company sold 30,016 vehicles in September, up 120.93 percent year-on-year and up 11 percent from August, data it released earlier this month showed. 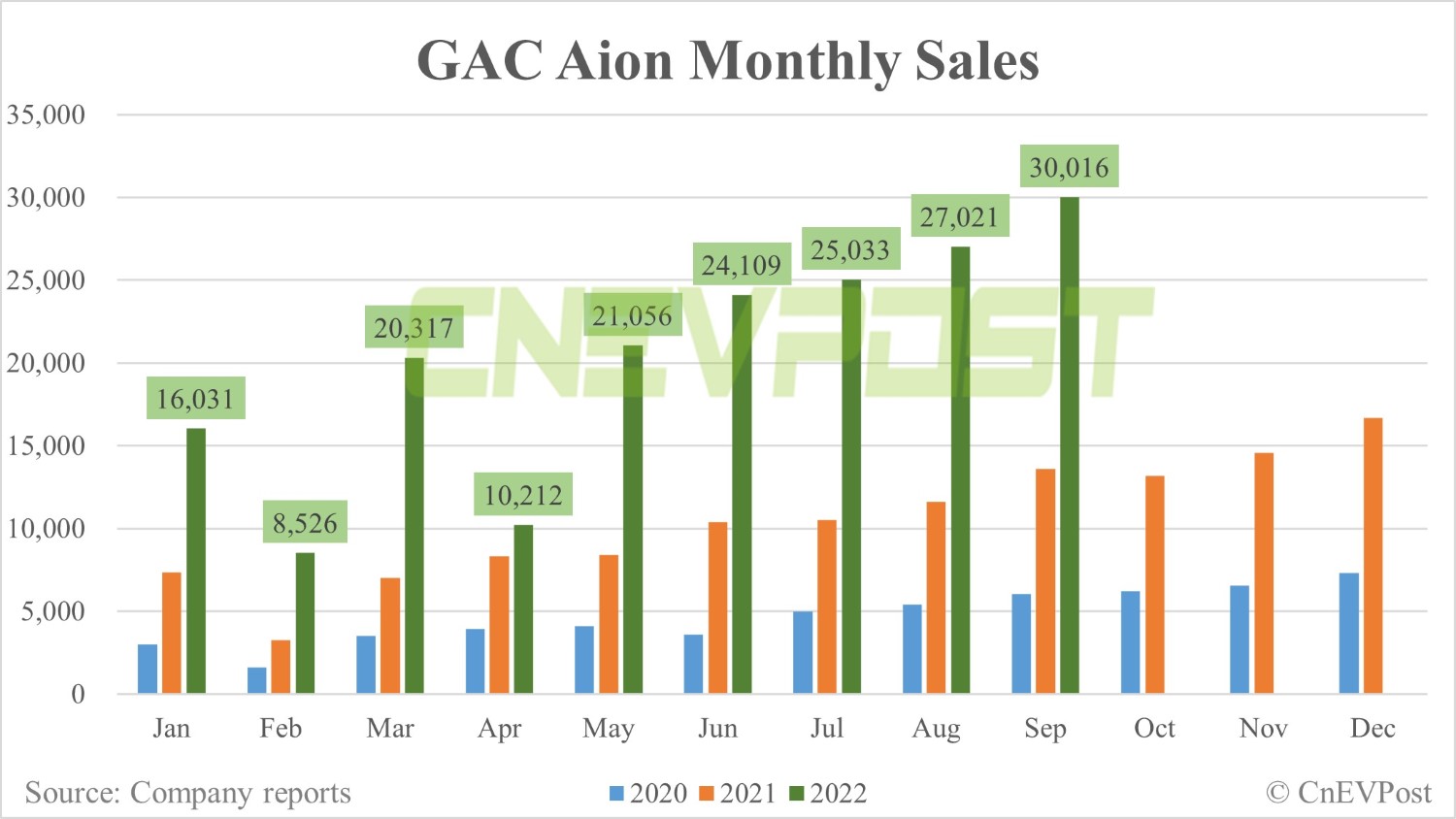 GAC Aion has closed its Series A round of financing, bringing in 53 strategic investors, GAC said in an exchange announcement on October 20.

The company received a total financing of RMB 18.29 billion, ceding 17.72 percent of its shares, according to the announcement.

In March, GAC Aion general manager Gu Huinan said the company would choose to be listed on the Chinese A-share or H-share market once it completes its Series A financing.

Separately, GAC Chairman Zeng Qinghong had said that GAC Aion was aiming for an IPO in 2023.