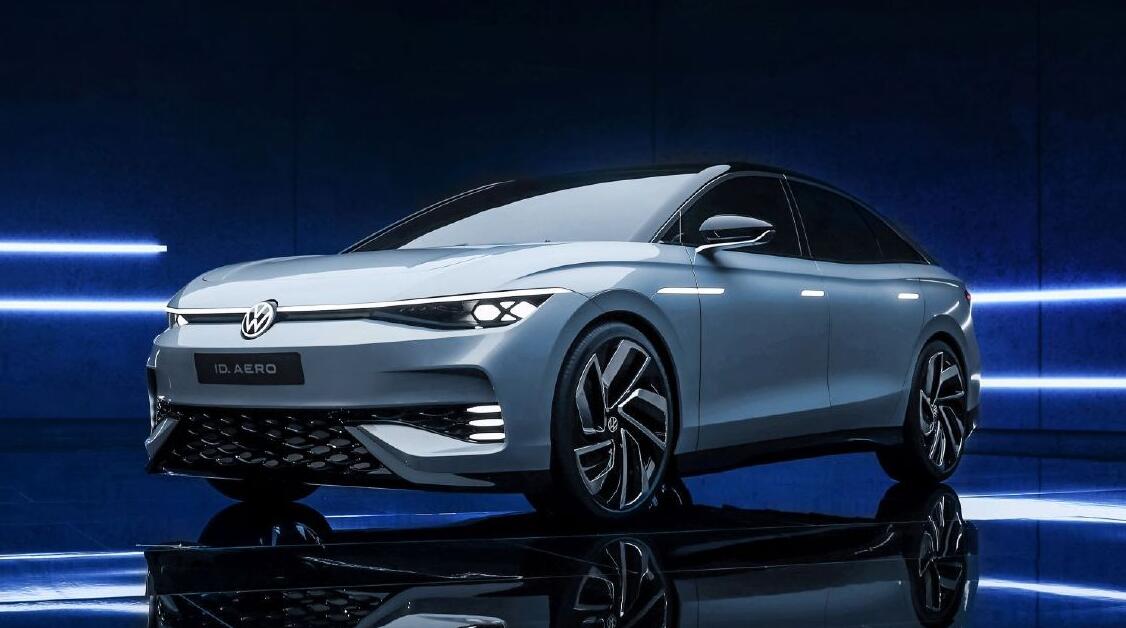 A former Huawei self-driving veteran has reportedly joined a joint venture between Volkswagen and Chinese company Horizon Robotics, after much speculation about his new destination had previously arisen.

Along with the formation of the Volkswagen-Horizon Robotics joint venture, Su Jing, a former Huawei executive and self-driving industry veteran, will join the company, possibly as head of one of the technologies, local media outlet 36kr said today, citing several industry sources.

On October 13, Horizon Robotics announced that Cariad, the software subsidiary of the Volkswagen Group, will form a joint venture with it to accelerate the German automaker's efforts to develop smart driving technology locally.

Volkswagen plans to invest about 2.4 billion euros for a 60 percent stake in the joint venture, which is expected to close in the first half of 2023.

On January 26, Sina Tech cited Huawei as saying that Su has left Huawei's automotive division and thanked him for his contributions to the division. Prior to this, many media reported rumors of Su's departure from Huawei.

At the end of June last year, there were rumors that Su had joined NIO, but the electric vehicle maker later said the news was untrue and Su himself also denied it.

At the end of July last year, Huawei announced that Su had been removed from his position as head of the intelligent driving products department.

Huawei said at the time that Su had made inappropriate comments against Tesla when talking about autonomous driving technology and safety, so the company decided to remove him from that position.

Last October, 36kr reported that Huawei was planning to form a joint venture with Volkswagen and that core talents, including Su, would join.

But that didn't materialize, and Horizon Robotics replaced Huawei as Volkswagen's partner in that effort in China, according to 36kr's report, which said the partnership began in early 2022, later than Huawei.