City NGP is only available to users in Guangzhou for now, and XPeng says it will work to make the feature available in more cities as soon as possible. 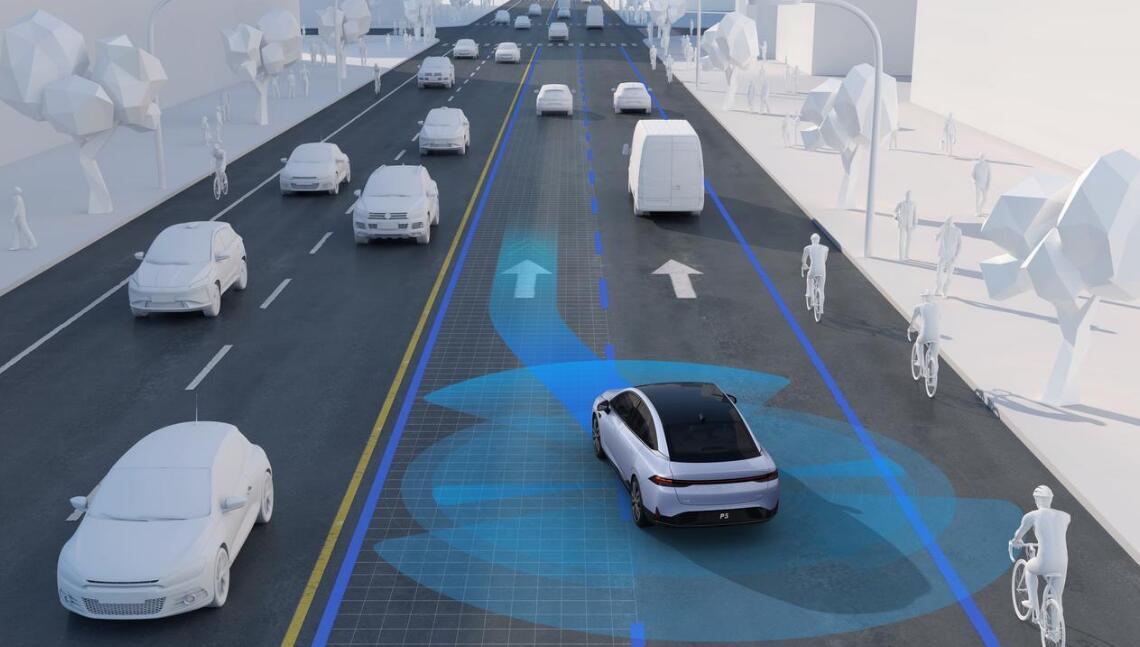 After launching the Tesla FSD-like City Navigation Guided Pilot (City NGP) feature as a pilot in Guangzhou a month ago, XPeng Motors today began making it available to all eligible P5 cars in its headquarters city.

All P5 models equipped with LiDARs and with XPilot 3.5 software and upgrade services will receive City NGP functionality, according to the company.

The launch of City NGP allows P5 users to use NGP intelligent navigation-assisted driving on the city's general roads in Guangzhou, in addition to using the feature on highways and expressways nationwide, XPeng said.

City NGP is only available to users in Guangzhou for now, and XPeng will work to make the feature available in more cities as soon as possible, it said.

The feature has the ability to handle complex scenes like a "veteran driver", and the efficiency of nearly 90 percent of scenes is close to the manual driving time shown by the navigation, XPeng said.

To better build trust in human-machine co-driving, XPeng has introduced the enhanced Surrounding Reality (SR) display capable of visualizing objects around the vehicle and projecting them in 3D.

To ensure sufficient knowledge of safety procedures, City NGP requires a seven-day familiarization period and 100 kilometers of driving before its features can be used on all available roads.

This includes cruising at a safe distance from the vehicle ahead, changing lanes due to navigation or vehicle overtaking decisions, handling merging and lane splitting, going around stationary vehicles or obstacles, and maintaining an appropriate speed throughout the driving route.

It also automatically detects and reacts to traffic signals, makes lane change decisions and notifies the driver, navigates through intersections, traffic circles, viaducts and tunnels, and avoids obstacles such as buildings, pedestrians and bicycles.

As part of XPilot 3.5, City NGP are available only on the premium version of XPeng P5. 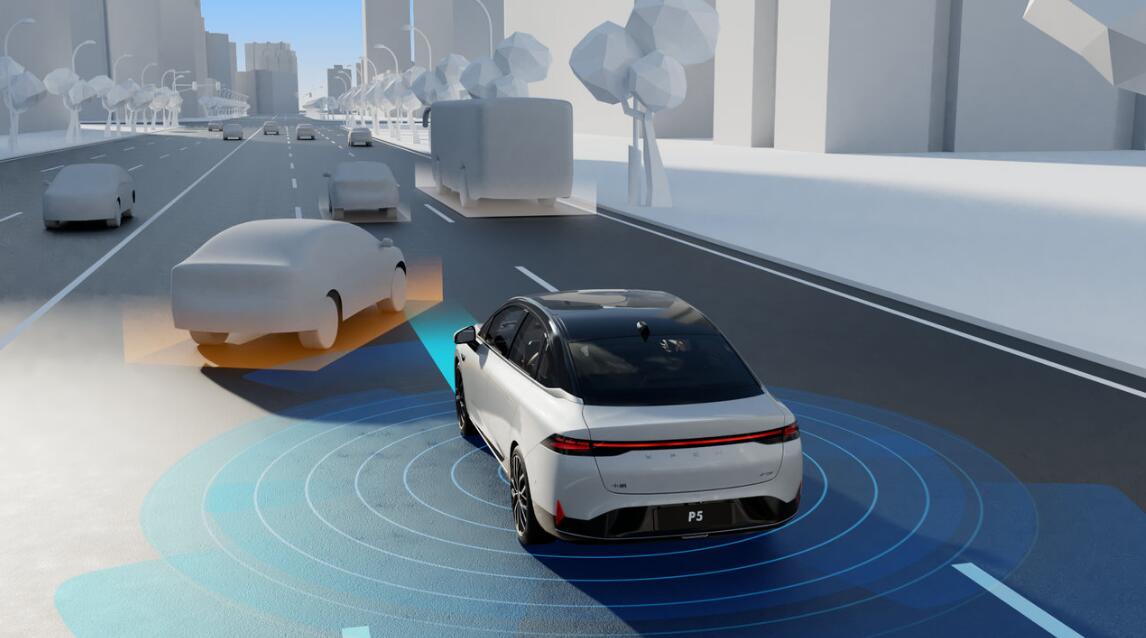