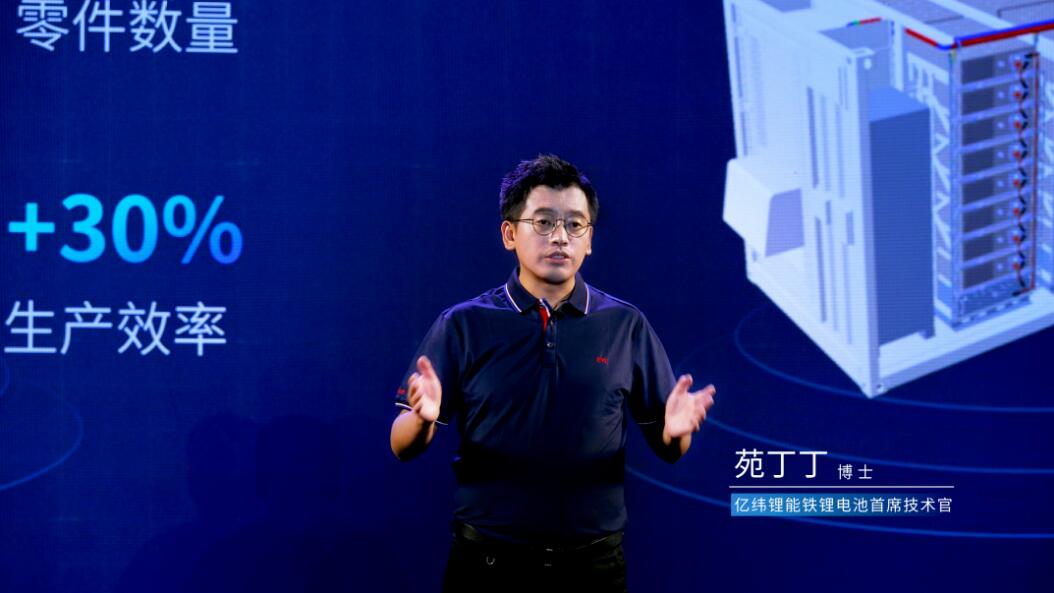 Eve Energy unveiled the energy storage battery, which it calls the LF560K, with a large capacity of 560 Ah at a launch event in Huizhou, Guangdong province, on October 20, according to a press release today.

The LF560K battery is based on CTT (Cell to TWh) technology, a cell technology for TWh-class energy storage scales that reduces the cost of cells and energy storage systems, Eve Energy said, adding that delivery of the cells will begin in the second quarter of 2024.

The LF560K cell reduces total system cost and can store 1.792 kWh of energy in a single cell with a cycle life of more than 12,000 cycles, according to the company.

Eve Energy aims to have 100 GWh of energy storage battery capacity by 2025, it said.

Since the end of September, a continuing shortage of battery supplies has led to a common suspension of orders by energy storage system manufacturers, China Energy News reported in an October 18 story.

The worst current shortage of cells is for large cells with a capacity of 280 Ah. They have higher energy density and use fewer parts than 50-100 Ah cells, which can result in significant cost savings in investment, according to the report.

CATL introduced cells with a capacity of 280 Ah in 2020, the first battery manufacturer to begin offering such products.

Battery makers including Eve Energy, CALB and Gotion High-tech are also producing such cells, but full capacity release will take some time, according to a report in China Energy News.