Since the end of September, a continued shortage of battery supply has led to a common suspension of order-taking by energy storage system manufacturers, according to local media. 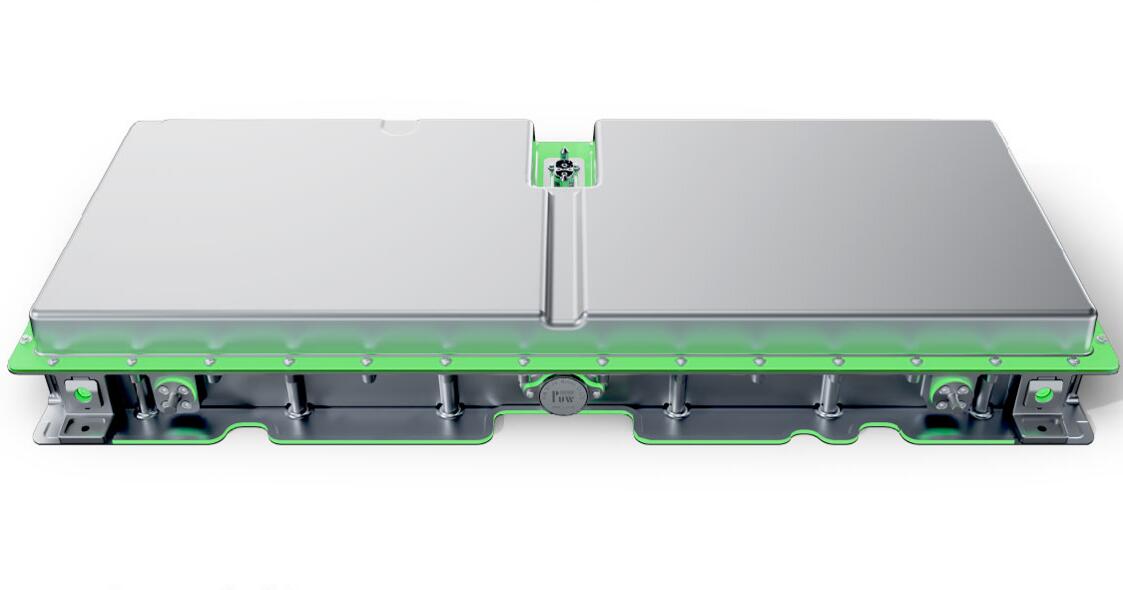 Not only are new energy vehicle (NEV) makers facing tight battery supply, but the energy storage system industry appears to be facing the same problem, if not worse.

Since the end of September, battery supply shortages have continued, leading to a rather common situation where energy storage system manufacturers have suspended taking orders, China Energy News reported today.

The shortage of batteries in the energy storage industry was expected because some projects slowed their construction pace in the first half of the year due to rising raw material and cell costs, the report said, citing Liu Mingyi, director of the energy storage technology department at China Huaneng Group Cleaning Energy Technology Academe.

However, by the fourth quarter, some energy storage system suppliers had to start buying batteries in large quantities in order to fulfill their previous contract requirements, Liu was quoted as saying in the report.

The rapid growth of the NEV and energy storage markets is a major reason for the tight battery supply, the report said, adding that last year, the situation was reflected in some NEV companies delaying delivery of vehicles because of battery supply.

This year, the rapid growth of the energy storage industry has exacerbated the problem of tight battery supply to some extent, the report said.

The cells facing the most serious shortage at present are large cells with a capacity of 280 Ah. They have a higher energy density than 50-100 Ah cells and use fewer parts, which can significantly save cost, according to the report.

CATL introduced cells with a capacity of 280 Ah in 2020, the first battery manufacturer to begin offering such products.

Battery makers including Eve Energy, CALB and Gotion High-tech are also producing such cells, but full capacity release will take some time, according to a report in China Energy News.

In addition, because energy storage products are more expensive in overseas markets than in China, a large portion of products from China's customer energy storage systems are being exported.

The project will have 690 MWac/966 MWdc solar panels and a 1.416 GWh energy storage system and will be one of the largest solar storage projects in the US when completed.

On September 22, CATL announced that it has entered into a partnership agreement with FlexGen, a US-based energy storage technology platform and solutions provider, to supply the latter with 10 GWh of energy storage products over a three-year period.