Leapmotor was listed in Hong Kong on September 29, but fell 33.54 percent in its debut and 22.26 percent the next day. 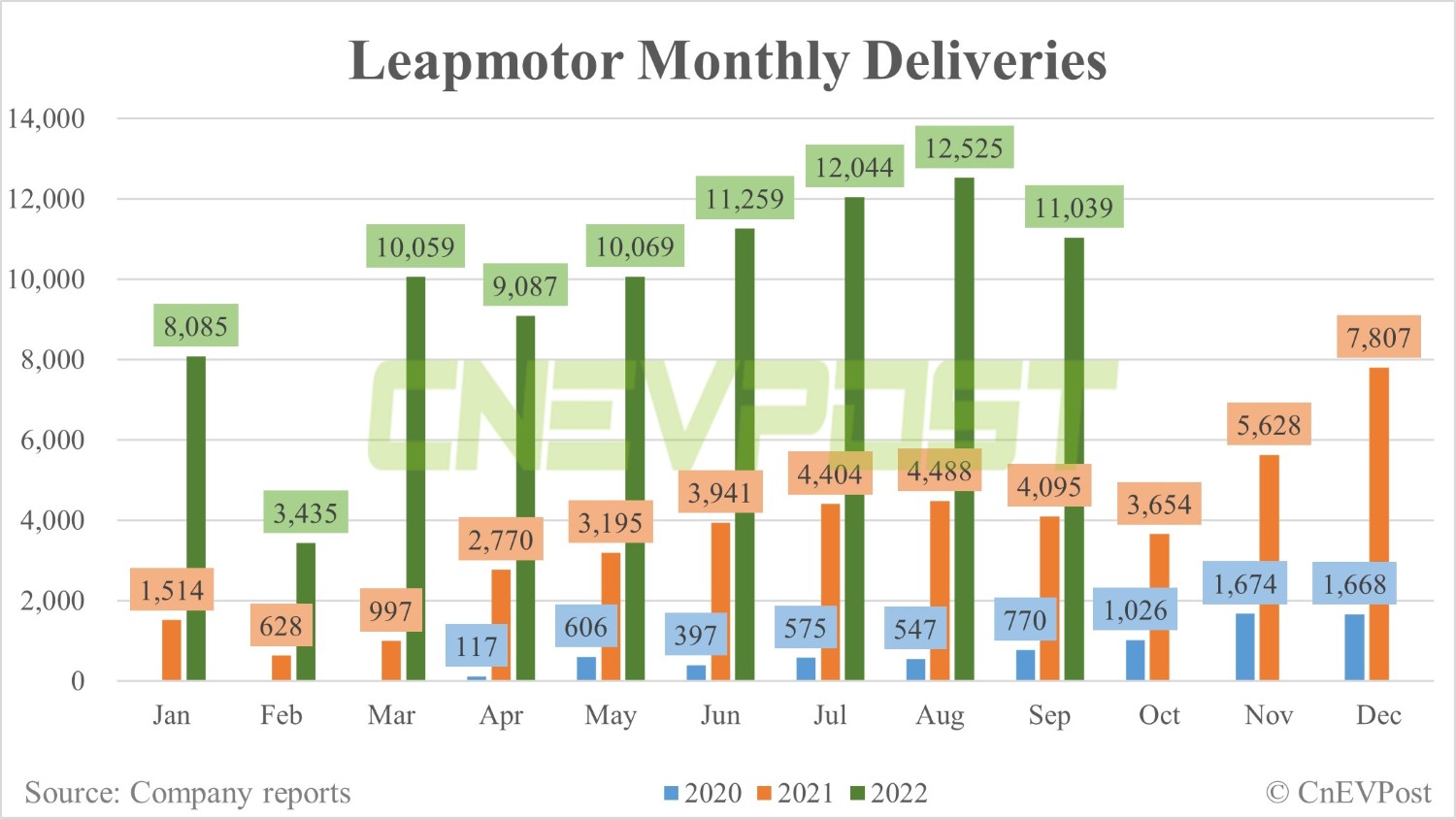 The company's IPO offering was priced at HK$48 per share, raising HK$6.06 billion.

However, the stock has been sold off heavily since it began trading, falling 33.54 percent on the first day and 22.26 percent on the second day to the latest closing price of HK$24.80. 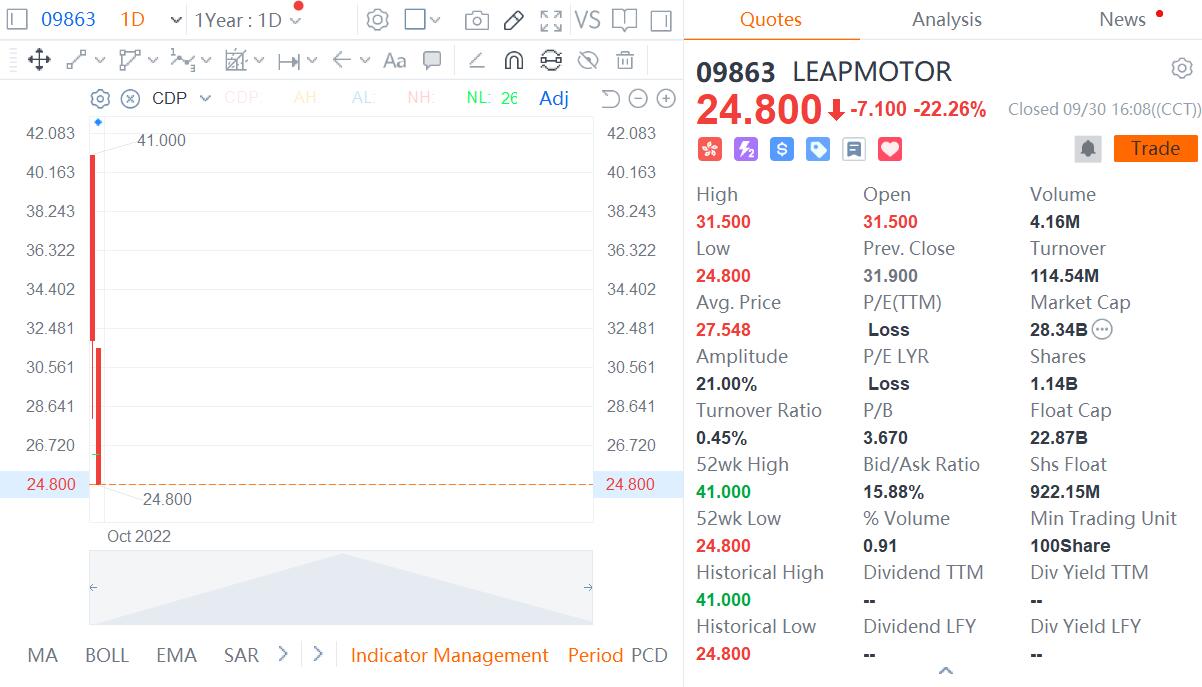 Leapmotor plans to launch 1-3 new models per year and a total of seven new all-electric vehicles by the end of 2025, according to its latest prospectus.

On May 10, the Leapmotor C01 became available for pre-order, and the company announced on September 21 that it had received more than 100,000 reservations for the C01. But it is worth noting that consumers do not need to pay any deposit to reserve the model.