Leapmotor's Hong Kong offering was under-subscribed and its international offering was about 2.33 times oversubscribed. Trading of its shares will begin on September 29. 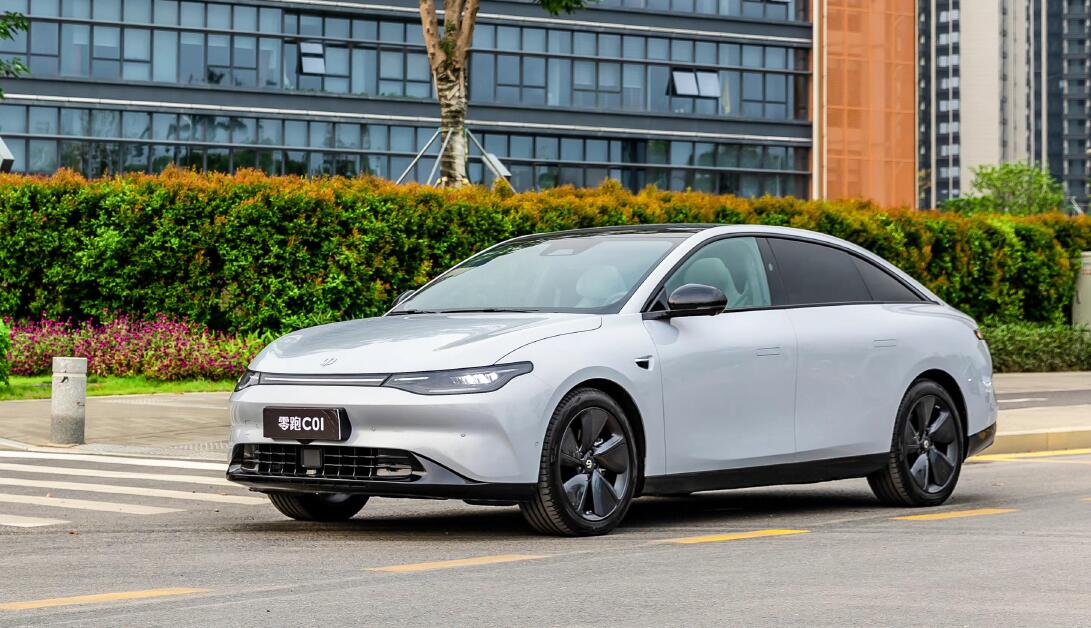 Leapmotor priced its initial public offering (IPO) at the low end of the range, with trading in Hong Kong just a day away.

The company priced its IPO offering at HK$48 for each share, at the low end of the previously announced range of HK$48-62 per share, raising HK$6.06 billion ($770 million), according to an announcement it made today on the Hong Kong Stock Exchange.

The company will issue 131 million H shares and the underwriters have the right to issue up to 19.6 million additional H shares.

If the over-allotment option is exercised in full, then Leapmotor will receive an additional HK$918 million.

The company is expected to start trading on the Hong Kong Stock Exchange on September 29 under the ticker symbol "9863" with 100 shares in each board lot.

Leapmotor was founded in 2015 and currently sells the T03 minicar, the S01 coupe and the C11 flagship SUV.

The company announced on September 21 that it had received more than 100,000 reservations for the C01, but it is worth noting that consumers do not need to pay any deposit to reserve the model. 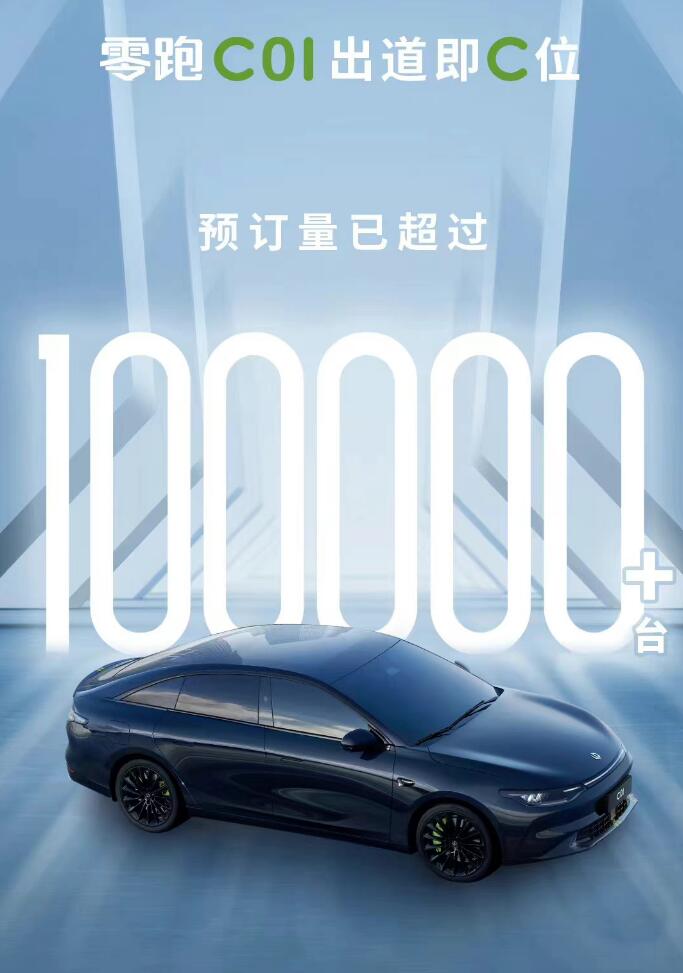 In its prospectus, Leapmotor said it is a Chinese smart electric vehicle company focused on China's mid- to high-end mainstream new energy vehicle (NEV) market in the RMB 150,000 to 300,000 price range.

The company plans to launch 1-3 new models per year and a total of seven new all-electric vehicles by the end of 2025, according to its latest prospectus.