Previously, it was rumored that the project name of NIO's third brand would be "Firefly". 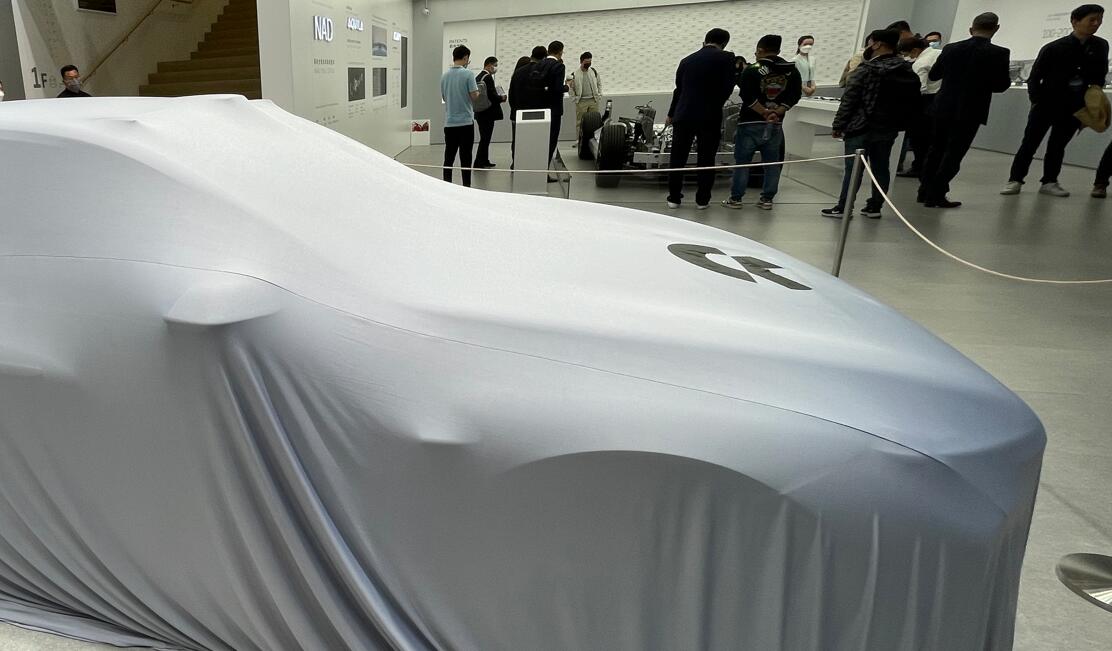 The third brand is operated by a team independent of the NIO brand, and the team is being built at an accelerated pace, the report said, citing people familiar with the matter.

"There are already multiple people in place for functions departments, including marketing," the source said.

The report said NIO denied this, but provided no further details.

It is worth noting that there were rumors that NIO's third brand codename would be "Firefly".

On August 1, another local media outlet 36kr reported that NIO was planning to launch a third car brand to cover the low to mid-range market below RMB 200,000.

This third brand, like NIO and ALPS, is independently operated with an independent head and R&D system, and is currently recruiting a core team, according to the report.

Well-known car blogger @肉肉爸爸比ev then said on Weibo that NIO's third brand began preparations at about the same time as ALPS, with the project codename Firefly, which the company internally refers to as Project FY.

The progress of ALPS is obviously much faster and the product development has entered a critical stage, the Weibo user said at the time.

Yicai reported later on August 1 that the first product of NIO's third brand would be an entry-level electric sedan in the RMB 100,000 range.

NIO's third brand will have a separate R&D system and is currently recruiting an R&D team, and the team that has been assembled is pressing ahead with product development, according to Yicai's report at the time.

NIO to use batteries from multiple suppliers including CALB and BYD in sub-brand, report says