SAIC's Rising Auto, Roewe, MG and Maxus brands will launch battery swap-enabled models, with the Rising Auto R7 being the first such model. 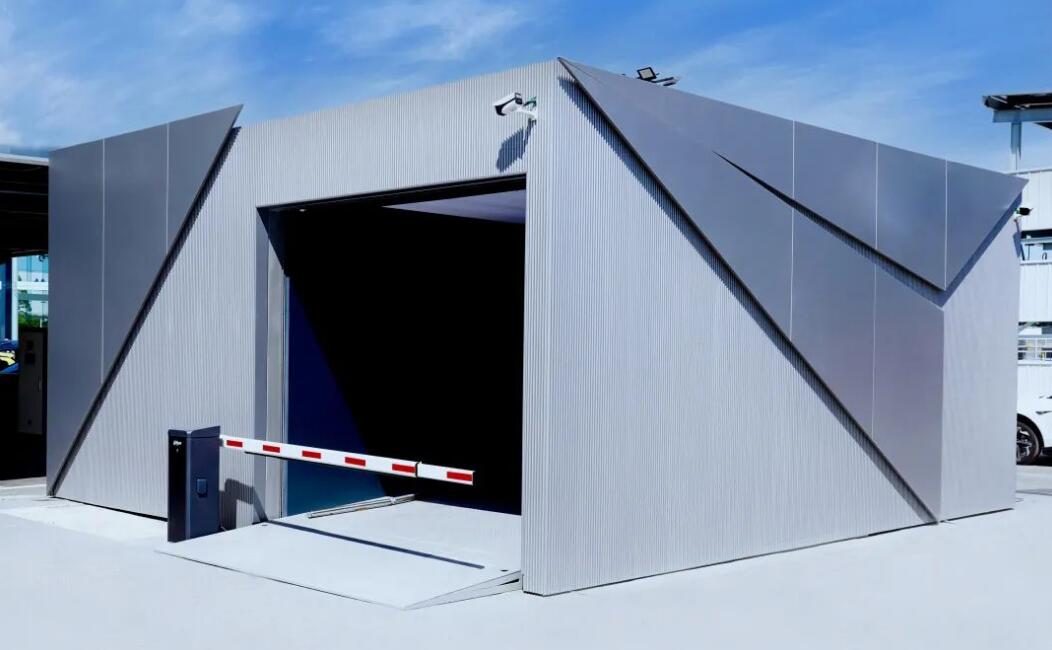 The core business of the joint venture will be power battery leasing and will conduct business including battery swap technology research and development and battery operation to create a business model that separates vehicle body and battery, a SAIC announcement said today.

Rising Auto's mid to large-size SUV R7, which will go on sale on September 27, will be the first model to use the battery swap service, according to SAIC. The model was unveiled at the end of February this year and deliveries are expected to begin in October. 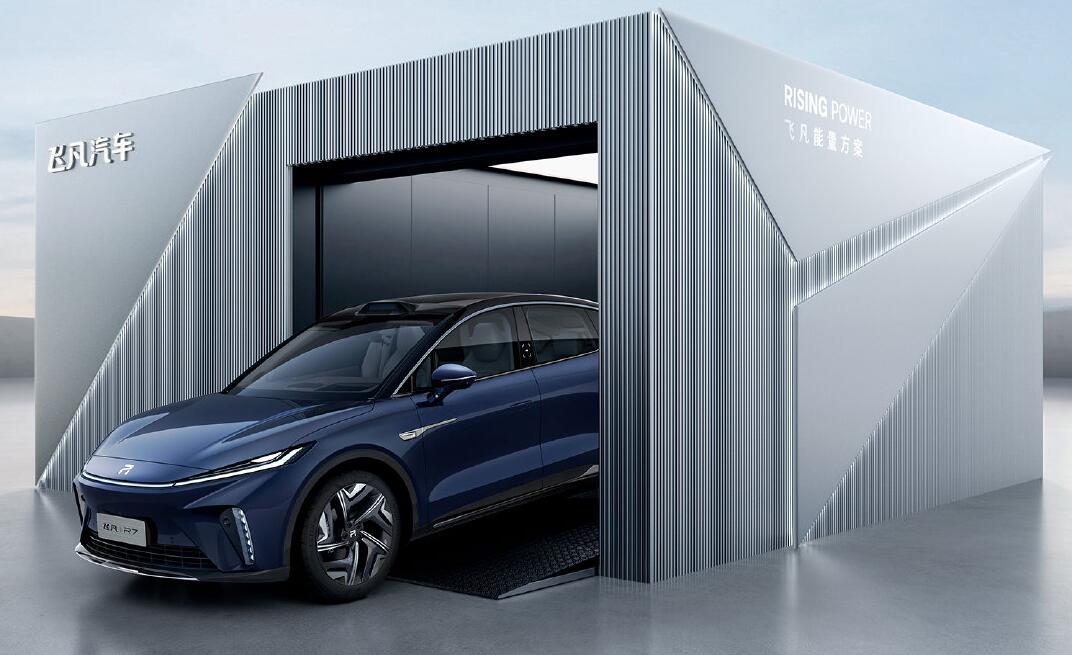 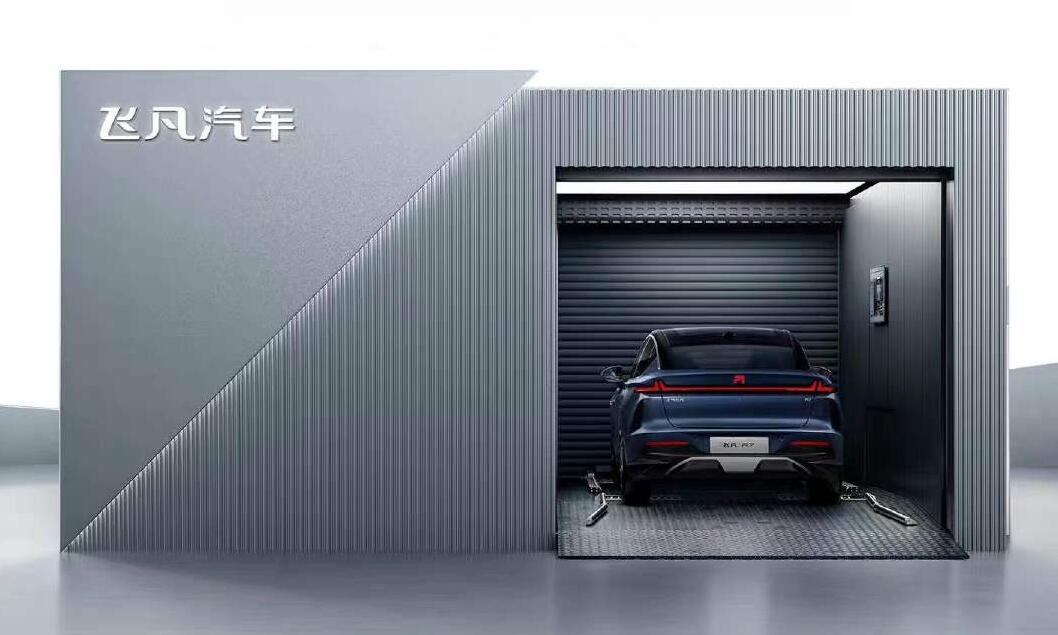 Here is a demonstration video of the Rising Auto R7 undergoing a battery swap, shared by Shanghai Auto News.

The joint venture will build about 40 battery swap stations in 2022 in first-tier cities including Shanghai, Beijing, Guangzhou and Shenzhen, with a goal of having 300 such stations by the end of 2023 and 3,000 by 2025, according to a statement from Rising Auto.

In China, NIO is the most well-known player in the battery swap space, with 1,123 battery swap stations as of today, according to data monitored by CnEVPost.

NIO allows all vehicle owners in China to use its battery swap service, regardless of whether they purchased a vehicle with a battery included or chose to rent a battery when they purchased the vehicle.

Notably, Rising Auto will only allow consumers who choose to rent the battery at the time of purchase to use the battery swap service. Consumers who take delivery of the R7 during the year will receive an RMB 12,600 subsidy for purchasing the vehicle, the company said.

Under China's current new energy vehicle (NEV) subsidy policy, models priced above RMB 300,000 will not be eligible for national subsidies, except for those that support battery swaps. Next year, China will no longer offer a nationwide subsidy for vehicle purchases.

While serving SAIC's brands, the joint venture is also part of Sinopec's and CNPC's efforts to transition to new energy.

Jieneng will build on Sinopec's and CNPC's network of more than 50,000 gas stations across China to create an integrated energy service system that will allow vehicle owners to both battery swap and charge their vehicles, the SAIC statement said.

For the power network, it can balance loads, build virtual power plants and improve overall efficiency.

For the battery manufacturing industry, the move could boost the scale of the industry while also promoting battery laddering, with significant environmental benefits, SAIC said.