Tesla will increase capacity by increasing the number of employees and improving the frequency of material turnover, with an estimated 4,000 new employees after the production line optimization is completed. 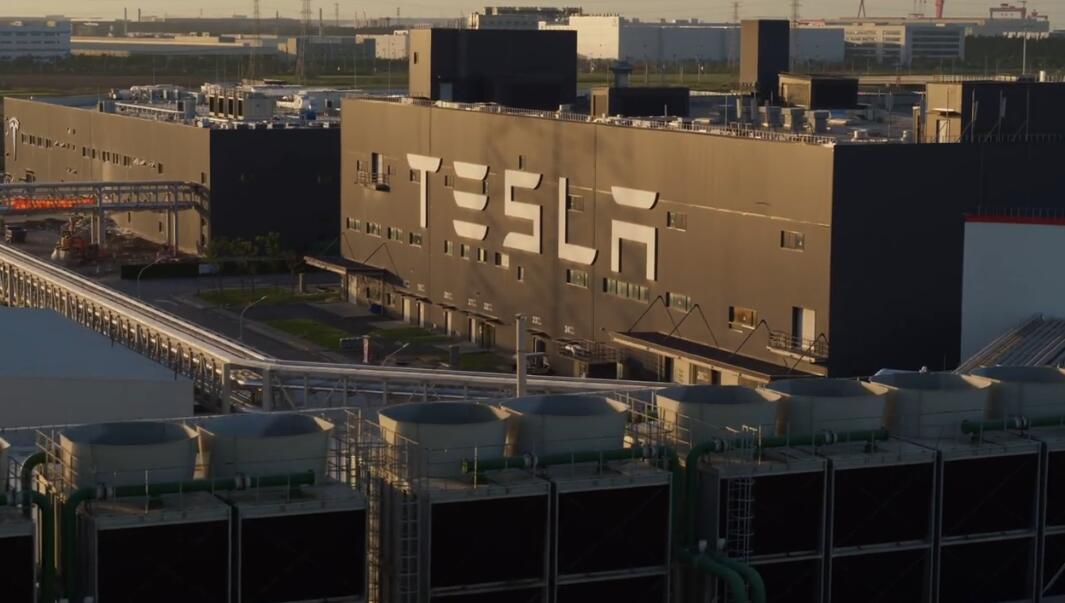 The capacity expansion project at Tesla's Shanghai plant is complete, and the electric vehicle (EV) maker will test the upgrade from September 19 to November 30, according to an environmental report published on the Shanghai government's website.

The production line optimization project is an expansion of Tesla's existing plant, mainly to expand capacity by increasing production pace, according to the document.

Tesla will increase production capacity by increasing working hours, increasing the number of employees and improving the frequency of material turnover, and the production line optimization is expected to add 4,000 employees after completion, according to the document.

Tesla produces the Model 3 and the Model Y at its Shanghai plant, and the company said on July 20 that Giga Shanghai has an annual capacity of more than 750,000 units, making it the largest Tesla plant in the world.

Several local media outlets previously reported that Tesla upgraded the production line at Giga Shanghai in late July and early August, when the company put some employees on leave.

After that upgrade is completed, Giga Shanghai's annual production capacity will expand to about 1.1-1.2 million vehicles, according to previous reports in local media.

As capacity has grown, wait times for Tesla vehicles in China have continued to shorten over the past two months.

The latest information change on Tesla's website last week shows that the expected delivery lead times for all Model 3 as well as Model Y models are now starting at 1 week, with pricing and other specification information unchanged.

Tesla sold 76,965 China-made vehicles in August, the second highest on record after 78,906 in June, according to data released by the China Passenger Car Association on September 8.

In August, Tesla China exported 42,463 vehicles, the highest since production began at Tesla's Shanghai plant. This means that Tesla delivered 34,502 vehicles to Chinese consumers in August.