The sports car is a model for BYD's premium brand and could be priced in the RMB 2 million range, according to some Weibo bloggers.

BYD appears to be building an electric sports car model, as its premium brand is set to debut within the year.

Weibo blogger @鹏昊刘昊鹏 shared two images today showing a closely camouflaged model and hinting that this could be the sports car BYD is going to launch.

"Is BYD going to launch a sports car?" the blogger wrote. 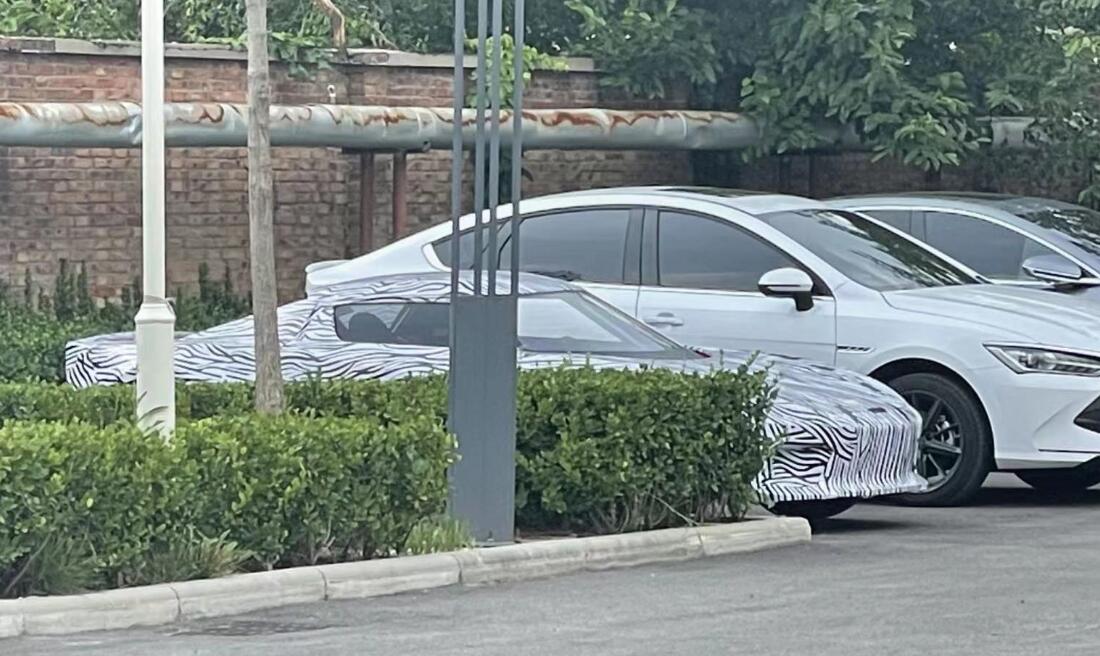 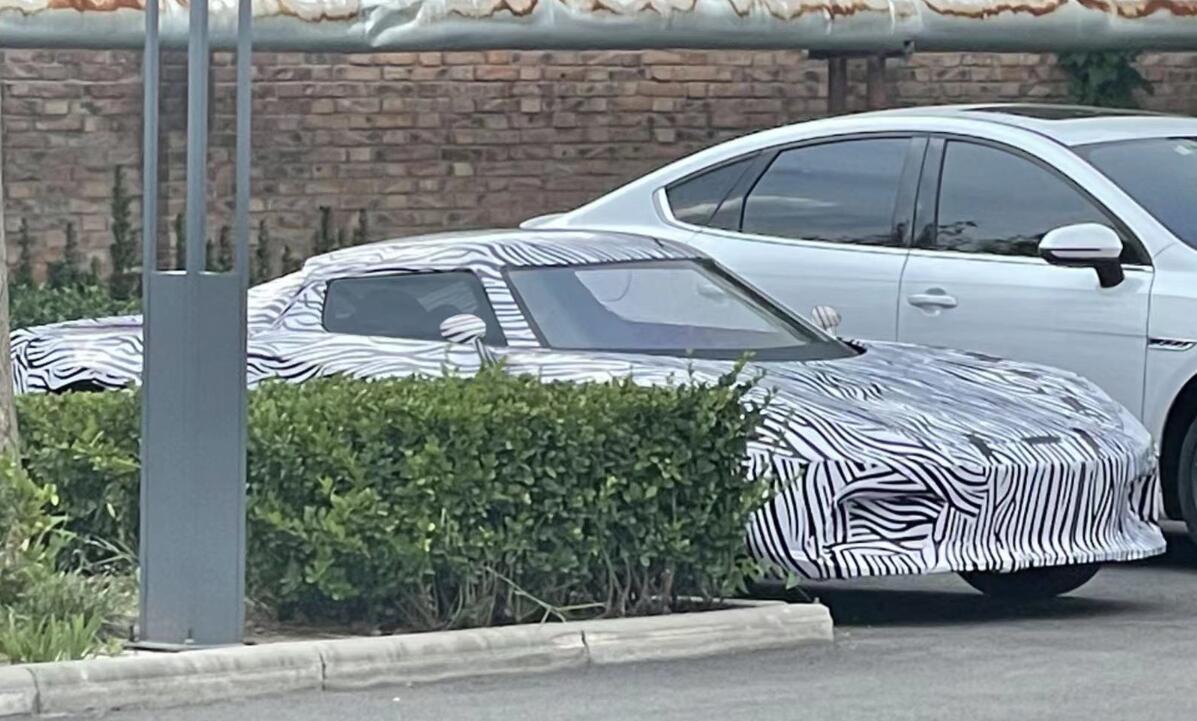 Separately, another auto blogger @常岩CY, who has 1.2 million followers on Weibo, also shared one of the images, saying that it is said to be a supercar model under BYD's premium brand and may be priced at RMB 2 million ($286,000) level.

There is no more information about the BYD sports car model.

It is worth noting that BYD executives have said several times before that the company will launch a premium brand.

On May 22, BYD Auto's general manager of brand and PR division Li Yunfei said on Weibo that BYD will announce the premium sub-brand and its logo in the third quarter and will unveil its first car, which will be a hardcore off-road model, in the fourth quarter.

The premium brand will use BYD's cutting-edge automotive technology and represent BYD's strongest capabilities in electrification and intelligence, he said.

According to BYD's product plan, the price range of the premium brand is expected to be RMB 800,000-1.5 million, Li said at the time.

On August 25, local media outlet Yicai reported that BYD had raised the starting price of the premium brand model to more than RMB 1 million.

Subsequently, China Securities Journal quoted BYD sources as saying that the premium brand is tentatively scheduled to be launched at the end of this year, when the first hardcore off-road model will be unveiled, priced at more than RMB 1 million.

For BYD, the launch of a sports car model and a high-end hardcore off-road model is expected to help build its brand image in the high-end market, although the help for short-term sales may be limited.

BYD is currently targeting the affordable new energy vehicle (NEV) market and has become the biggest player in that segment in China. At the same time, the company is also entering the market with higher selling prices through models including the Tang, Han, and Seal.

The company sold 174,915 NEVs in August, its sixth consecutive record high month, according to a Hong Kong Stock Exchange announcement earlier this month.